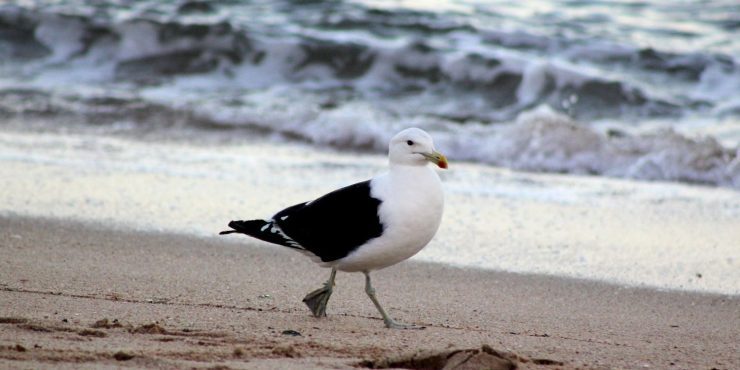 Is today an important day for you? Or are you here to learn about what happened on this day? Either way, here we have plenty to keep you busy!

Did you know that on this day in 1964, a 9.2 magnitude earthquake occurred in Alaska, taking 131 lives? The Great Alaskan earthquake was the second-strongest ever to happen on Earth.

What Events Happened On March 27 In History?

Chris Rock was on the stage to present an award for best documentary when he made a joke about Jada's lack of hair, Calling her "G.I. Jane," referring to a movie that featured Demi Moore with closely cropped hair. Will Smith took offense to this and walked up to the stage and slapped the comedian. 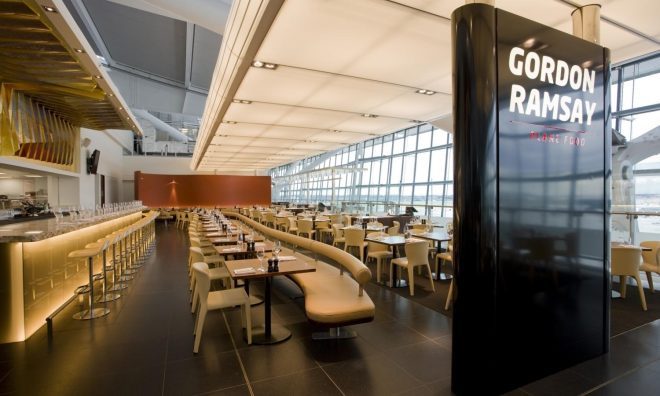 1989 The soap opera “Generations” aired on NBC-TV, making it the first US African-American show of its kind.

1979 US Supreme Court ruled 8-1 that police can’t stop cars just to check the driver and their registration. 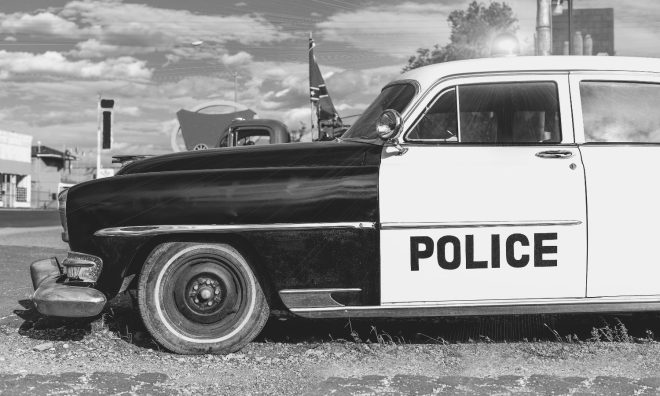 Five hundred and eighty-three people lost their lives. One craft had no survivors, while the other had 61 survivors.

1969 NASA launched its Mariner 7 space probe from Cape Canaveral atop an Atlas-Centaur rocket.

The Mariner 7 probe was launched 31 days after its identical counterpart, Mariner 6. The two probes conducted the first dual fly-by of Mars, with Mariner 7 reaching Mars just five days after Mariner 6 despite launching a month later. Mariner 7 took 23 near and 93 far encounter images of Mars, with the pair transmitting 100MB of data back to Earth.

1964 A 9.2 magnitude earthquake occurred in Alaska. 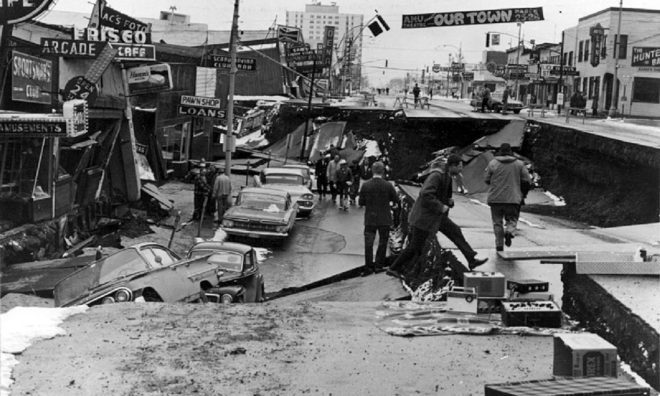 The Great Alaskan earthquake was the strongest in US history and the second strongest ever to happen on Earth. The quake caused a tsunami, and 131 lives were lost.

1952 The musical “Singing in The Rain,” directed by Gene Kelly and Stanley Donen, had its first theatrical run.

The first production was at Radio Music Hall in New York City, US.

He held a royal contract that granted him the right to settle and govern the island of Bimini. Ponce's fleet of three ships sailed from Puerto Rico, passing northwest through the Bahamas, and was surprised to find Florida's southeastern shore.

Are you celebrating your birthday today? If so, did you know that you share the same birthday as Quentin Tarantino? See what other famous people were born on this day.

The theater has been enjoyed since Ancient Greece and can now be found all around the world. Today is World Theater Day, and the best thing about that is all you have to do to celebrate it is see a play, a musical, or a live concert with your family and friends!

Back in the mid-nineteenth century, farmers would cook rice in large flat dishes, and throw whatever they could find in with it. Fortunately, Paella has come a long way since then, so don’t be afraid to try cooking some yourself, or treat yourself to some at a Spanish restaurant!

The group of spikes at the end of stegosaurid tails are called the “thagomizer.” They had no distinct name until the term was coined in 1982 by a cartoonist.

Everyone who was born on March 27 shares the same star sign, Aries.

Anyone born in March has the Aquamarine birthstone. Aquamarine is the first spring birthstone and is associated with tranquility, serenity, clarity, and harmony.

If you were born today, you would likely have been conceived on or around July 4 of the previous year.

Babies conceived on March 27th, 2022, will be due later this year around December 18th.