Did you know that on this day, March 4, 1797, John Adams became America's second president? 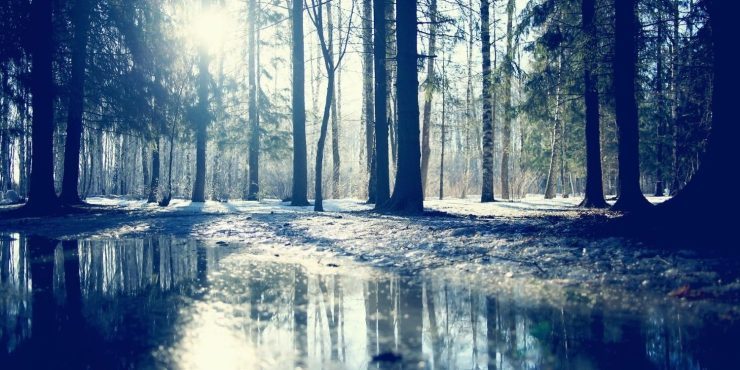 If today is your birthday, or you want to know some remarkable events that happened on this day, you’re in luck. Here you’ll also find out what famous people were born on this day and special holidays that are celebrated today.

Did you know that on this day in 1797, John Adams became America’s second president? The inauguration took place in Philadelphia, Pennsylvania.

What Events Happened On March 4 In History?

2020 Nik Wallenda became the first person to walk over the Masaya Volcano in Nicaragua. 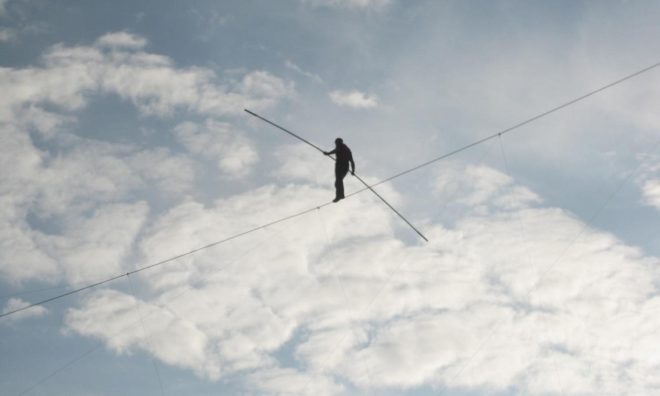 2001 A Real IRA car bomb exploded in front of the BBC’s headquarters in London, injuring one person.

Vega 1 was launched from the Baikonur Cosmodrome atop a Proton rocket on December 15, 1984, on a mission to Venus to do a flyby of Halley's Comet. Vega 1 reached the vicinity of Venus by June 1985, from which point it began heading for Halley's Comet. Vega 1's instruments sent back a detailed analysis of the comet, including its core temperatures and surface composition.

1966 John Lennon made a controversial statement saying that the Beatles were “more popular than Jesus.”

The procedure was carried out by Dr. Joseph E. Murray, who later won a Nobel Peace Prize in Medicine. 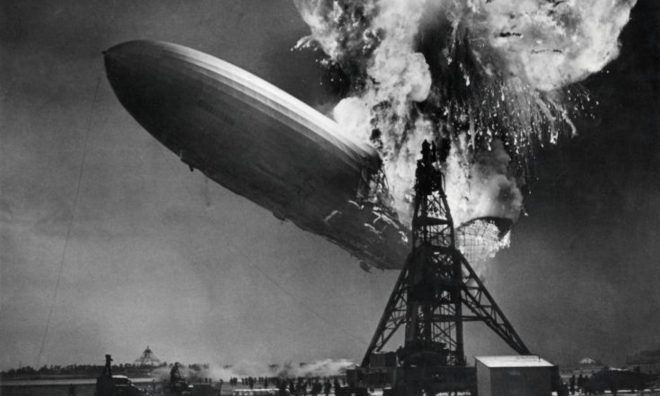 On this day, the Hindenburg airship caught fire for unknown reasons. There were 36 passengers and 61 crew on board, of which 36 lost their lives.

1922 The silent horror movie “Nosferatu” was released in Berlin, making it the first-ever vampire movie.

Nosferatu is an adaptation of the original novel "Dracula" by Bram Stoker. 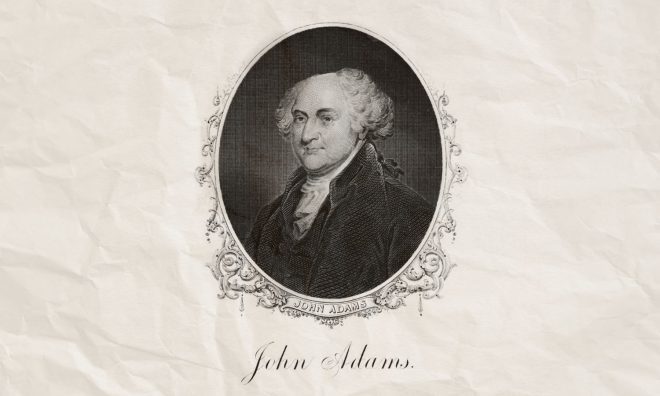 1789 The Senate convened for the first time after the new federal government was set up in the USA.

1665 The Second Anglo-Dutch War began as England fought the Dutch republic for the control of seas and trade routes.

1522 Anne Boleyn made her first public appearance in court, where she took part in “The Château Vert” pageant.

“Physical elegance comes from the body. This is no superficial matter but rather the way that man found to honor the way he places his two feet on the ground.”

“The only thing we have to fear is fear itself.”

Are you celebrating your birthday today? If so, did you know that you share the same birthday as Catherine O’Hara? See what other famous people were born on this day.

The name of this holiday is pretty deceiving. You would assume it’s a day about collecting the plastic toys or replicas, but Toy Soldier Day is actually intended to unite fans of various role-playing activities. It’s a perfect day to share costume ideas!

If arguing with strangers over the internet and correcting their grammar is your jam, then you’re in luck. Grammar day celebrates what makes our languages truly remarkable (even if difficult to learn). So take the opportunity today to learn something new about grammar, or teach it!

The United States Department of Agriculture says the official definition of a sandwich is: “at least 35 percent cooked meat and no more than 50 percent bread.”

Everyone who was born on March 4th shares the star sign of Pisces.

Aquamarine is the birthstone given to people born in March. The ancient Greeks and Romans used aquamarine to protect their sailors. They brought the sea-green crystals on board to ensure safe passage to their destinations.

If your birthday falls on this day, you would’ve likely been conceived around June 11 in the previous year.

A baby conceived on this day will likely be due around November 25th, 2022.