Did you know that on this day, June 2, 1933, the White House opened its first indoor swimming pool? 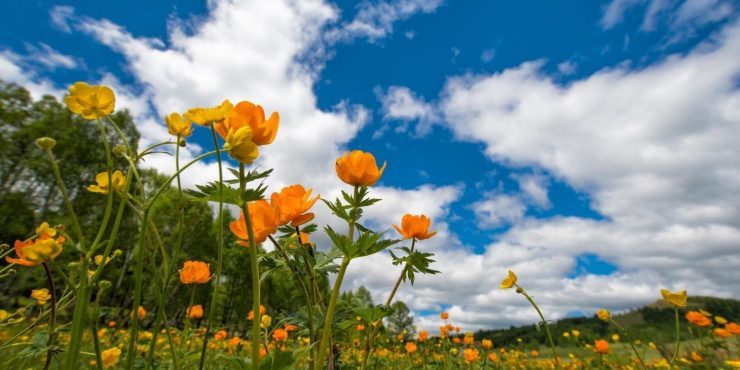 Welcome to day 153 of 365! We’re still 212 days away from celebrating the new year, but we’ve gotta look forward to something right?

One of the greatest discoveries in biology was found on this day but there were so many other interesting historical events that all fall on June 2nd. Be sure to check them out.

Did you know that on this day in 1933, the White House opened its first indoor swimming pool? It was built for Franklin D. Roosevelt’s to swim in as it helped with his polio.

What Events Happened On June 2 In History?

2022 Her Majesty The Queen became the first British Monarch to celebrate a Platinum Jubilee.

Queen Elizabeth II was officially crowned on June 2, 1953, at age 27. They celebrated this unprecedented event with events and initiatives throughout the year and a four-day UK bank holiday.

2015 One hundred volunteers in Bhutan set a new Guinness World Record when they planted 49,672 trees in one hour.

The volunteers had gathered in the nation's capital, Thimphu, to celebrate their king's birthday. The initiative itself was organized by the Bhutan Eco-Green Initiative Network (BEGIN), which works with Bhutan's Ministry of Agriculture & Forests to encourage green initiatives. More than 75% of Bhutan is forested, largely thanks to its constitution which states that more than 60% of the nation must be forested for all time. 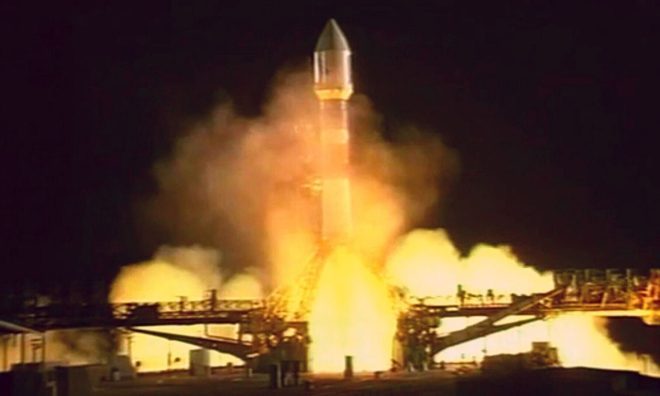 The mission launched on this day from Baïkonur in Kazakhstan at 23:45 local time.

1989 Up to 800 civilians and 12 soldiers died during a student protest for democracy at Tiananmen Square, Beijing, China.

Once the satellite achieved orbit, it was renamed from UK-6 to Ariel 6. The Ariel 6 was the last Ariel satellite to be launched. 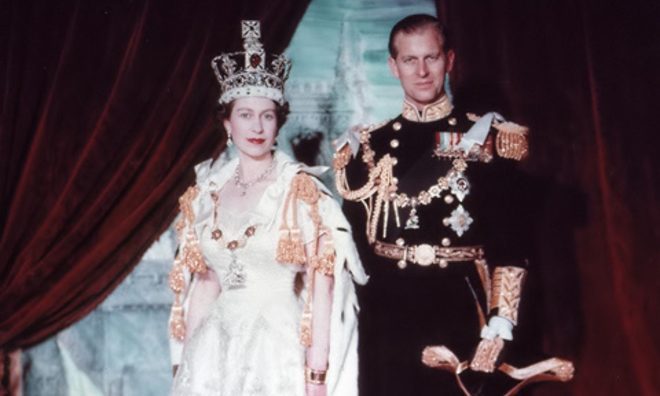 The coronation was the first to be televised, and 27 million people in the UK alone watched it on their screens.

1946 Italians voted to form a republic instead of a monarchy.

1924 The Indian Citizenship Act was signed into law.

1896 Inventor and electrical engineer Guglielmo Marconi applied for the patents for the radio. 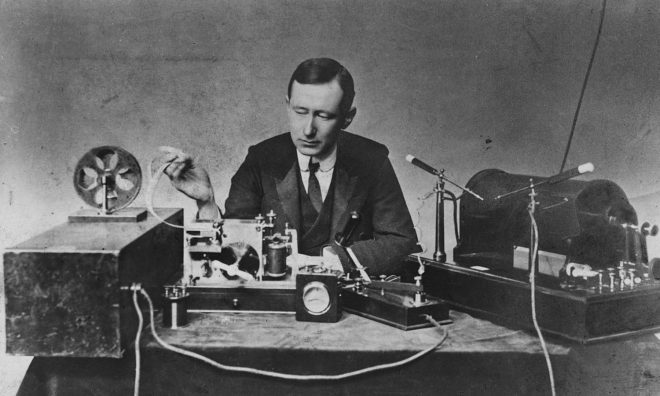 1835 P.T. Barnum and his circus began touring the United States.

Below are the most famous quotes people have said or written on June 2nd throughout history.

“The writer must believe that what he is doing is the most important thing in the world. And he must hold to this illusion even when he knows it is not true.”

You must be cluckin’ mad not to love chicken, and if you do, then this day is just for you! Today is National Rotisserie Chicken Day, so be sure to take part today by slow roasting an entire chicken to really lock in those delicious flavors.

Today we honor rocky road, an irresistible combination of nuts, chocolate, and marshmallows that’s so delicious it deserves its own holiday. Celebrating this mouth-watering holiday can be as simple as buying some rocky road ice cream or as complex as making your own; it’s up to you!

It costs almost $290,000 per year in fees to run a hot dog cart near the Central Park Zoo in New York City. This does not include cart incurred costs.

People born on June 2 were likely conceived the previous year on September 9.

Babies conceived on this day will likely be born around February 23rd, 2023.