Becca Marsh
8 Minutes Read
Updated: November 21, 2022
The largest library in the world is situated in London, England, and it contains over 160 million books and manuscripts. 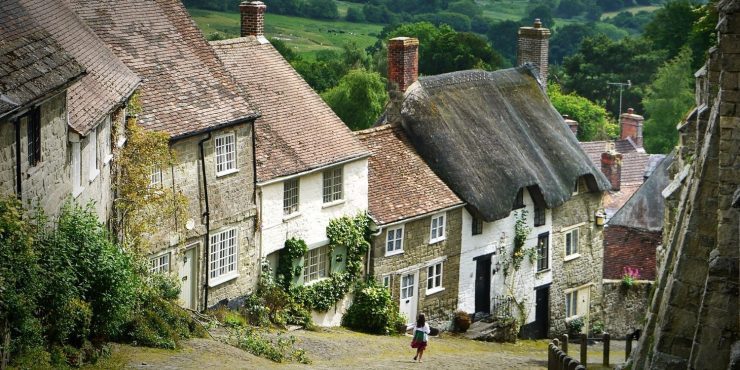 England is a small European country with rolling green hills and endless rain.

But not only does it have quaint countryside, but it is also home to some of the world’s oldest artifacts.

England has been home to many famous and influential people and holds some of the best-known historical structures.

Here are 20 exciting facts about England that you should know.

England is part of the United Kingdom.

On May 1, 1707, England created a union with Scotland, the United Kingdom.

The idea of the union was to bring together the kingdom of Scotland and the Kingdom of England to form a stronger alliance.

On January 1, 1801, Ireland and Wales joined the alliance with Scotland and England.

England is in the top 20 of the largest countries in Europe. 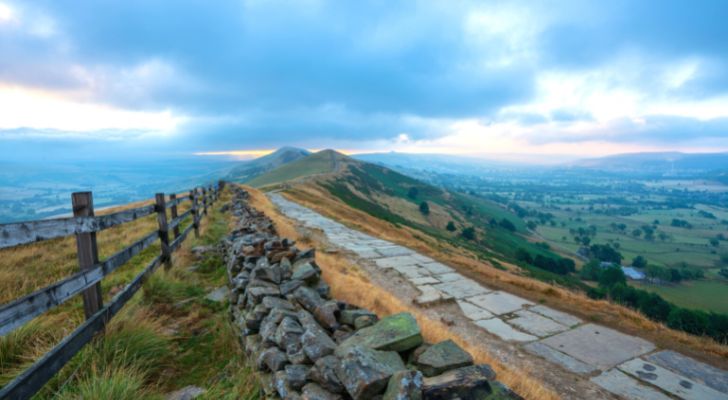 England is part of the British Isles situated in Europe. The total size of the largest landmass in England is 50,346 square miles (130,395 square kilometers).

As a collective, the United Kingdom is Europe’s 12th largest land area.

England is around the same size as Greece, making it the 16th largest European country.

England is home to one weird sport. 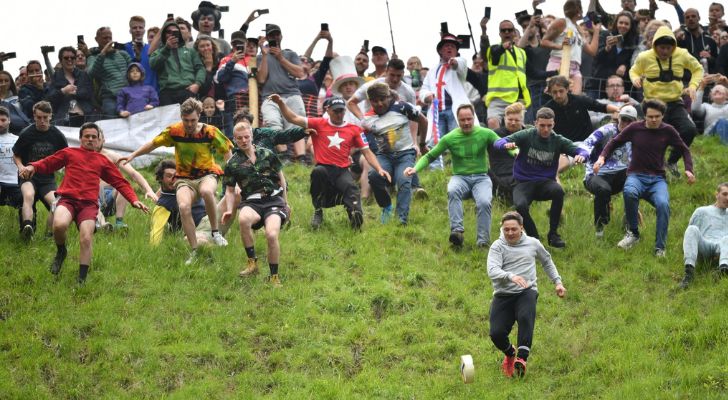 Cheese rolling is a sport where people chase a round of cheese down the hill. Sounds weird, right?

The event occurs during Spring in Gloucester, with visitors coming from around the world to watch and participate in this odd sport.

The unusual event started around the 15th Century and is said to have come from Pagan origin. 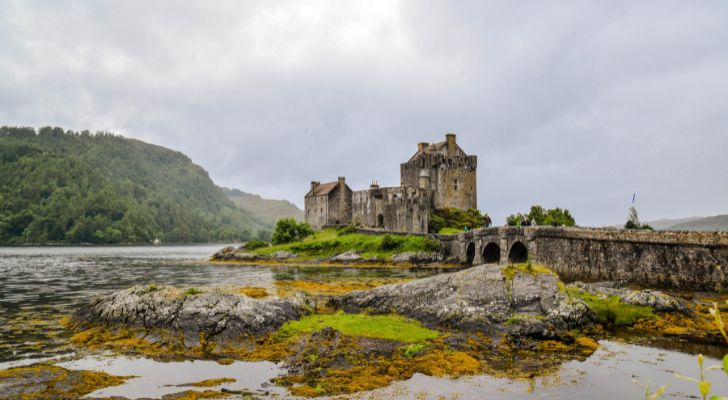 Over 1,500 castles in England range from ruins to fully livable castles.

A castle is a fortified structure built to protect the royal family or people of importance.

It is unknown exactly how many remain in England today because many have been destroyed over the years due to weather and war.

Its neighboring country Wales has the most castles in the world.

Although there is evidence to show that England has been inhabited for over 800,000 years, the Anglo-Saxons were the first settlers of England to be called English.

After the Romans had left England, around the 5th Century AD, Germanic tribes from Southern Denmark and Northern Germany began to migrate to England.

The English flag is called the Saint Georges Cross. 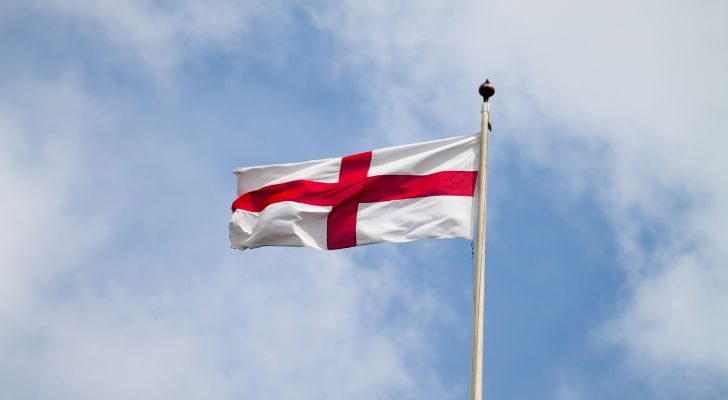 The Union Jack is often mistaken as the flag for England when it is the flag that represents the United Kingdom.

The official flag of England is called the Saint Georges Cross and consists of a white background with a red cross.

It originated in the 10th Century and the late Middle Ages; it became associated with Saint George, the military saint.

The World Wide Web was created in England.

English computer scientist Tim Berners-Lee was the creator of the World Wide Web.

In 1989, the World Wide Web was initially designed to keep scientists working at universities connected and able to share information.

This is sometimes mistaken for an American scientist’s invention of the internet.

Stonehenge is older than Machu Picchu! 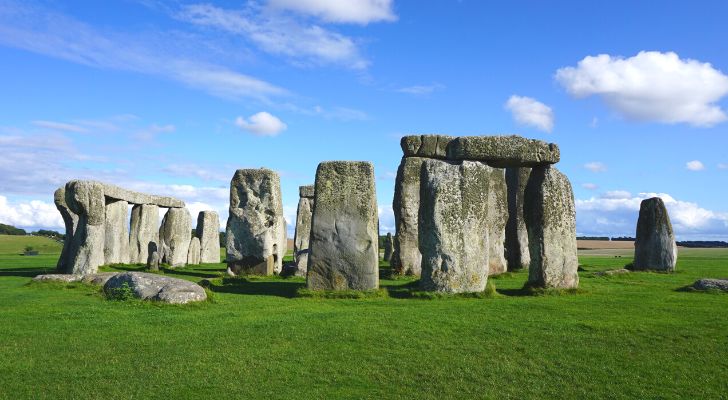 Machu Picchu is seen as an ancient mystical wonder of the world, but it is pretty new compared with some ancient sites in England.

Stonehenge, located in the west of England, is a historical monument consisting of stones placed in a circle that is believed to have been there since 3,000-2,000 BC.

The largest library in the world is in England.

Although it is sometimes argued that the Library of Congress is the same size, London is home to one of the largest book collections in the world.

The British Library contains over 160 million items, from books to manuscripts.

The library was built in 1973 and has nine floors above ground and five below ground, totaling 14 floors.

Much like a fairytale, there is a garden of only poisonous plants. 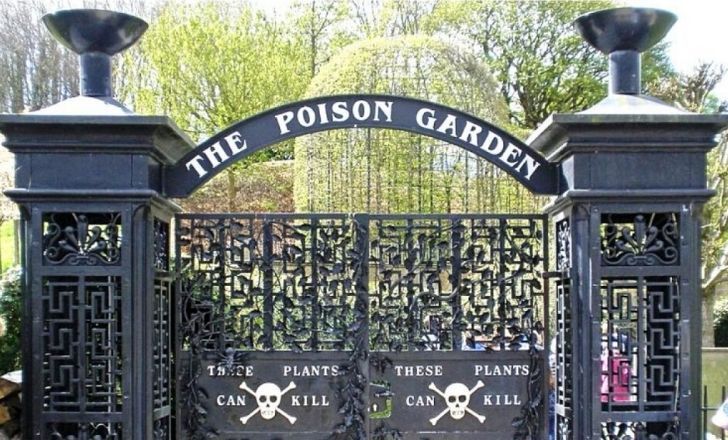 In the north of England, there is a garden that only contains the world’s most dangerous and poisonous plants.

Situated inside the grounds of Alnwick Castle, the Poison Garden contains around 100 killer plants.

In 1996, she appointed an architect to help her design and create this garden of infamous plants.

The garden is still maintained today and is a popular tourist attraction.

England is close neighbors with France. 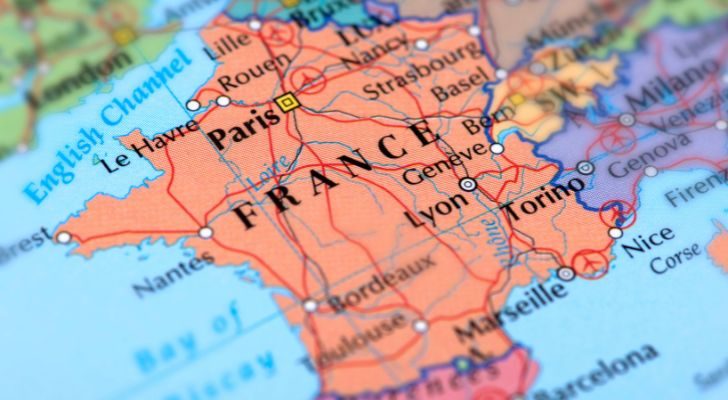 Although England might not be close to France regarding culture and the language they speak, they are close in distance.

There are only 21 miles (34 kilometers) of ocean between them, making France the closest EU country to England.

The closest point across the English Channel is between Dover in England and Calais in France.

Scafell Pike is the highest point. 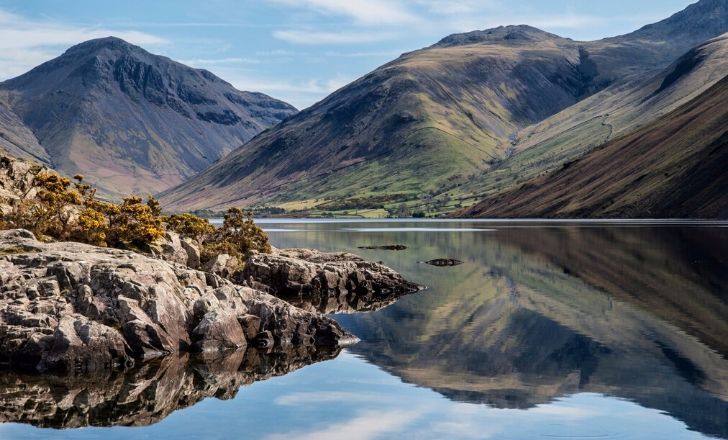 England is known for its lush green rolling hills, but they also have some small mountain ranges.

You are never too far from the sea. 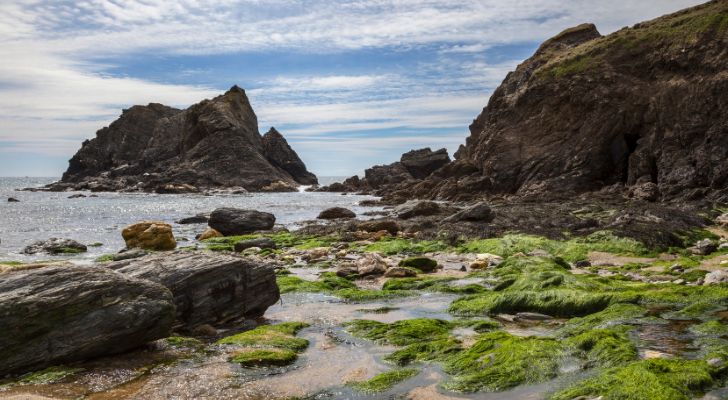 England is a small island, so you are never too far from the sea!

The village of Coton in the Elms in Derbyshire, England, is the furthest point in England from any coastline.

The village is 70 miles (112 kilometers) from the nearest coastline. Everywhere else in England is closer to the sea.

There are witches in England!

For centuries, women have been prosecuted and burned at the stake for being mistaken for witches, but in England, they still exist.

The Wicca religion, also known as Pagan Witchcraft, started at the beginning of the 20th Century in England.

Although variations of the religion have been around for hundreds of years, it was introduced to the general public in 1954 by Gerald Gardner and has been a popular religion in England since.

Many people within the religion refer to themselves as witches because of the rituals and spiritual connections made during religious practices.

England has a house decorated with only seashells. 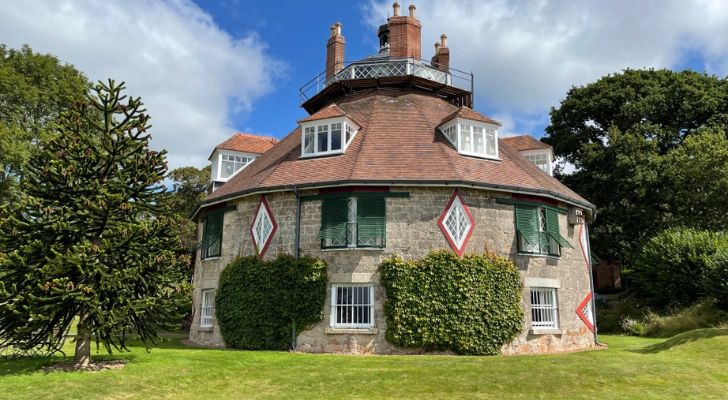 In the rolling hills of Exmouth lies a house decorated entirely with shells.

In 1784, a woman named Jane Parminter embarked on a journey around Europe with a group of female friends and family, collecting trinkets along the way.

A common item she collected was seashells, and upon her return, she decided to have a countryside escape built.

The sixteen-sided building called A La Ronde was inspired by 6th Century architecture and buildings they encountered on their travels.

Upon completing the building, she designed the interior to be decorated from floor to ceiling using only the shells she had collected on her travels.

Robin Hood was from England.

Robin Hood’s character has been legendary throughout English history, and his name can be found throughout the country.

There are even streets, beaches, and woodlands named after him!

The character has evolved with England as it has changed through the centuries, but his name was first documented in the 14th Century.

Although it is difficult to trace a singular person being Robin Hood, it is thought that the character was created to represent any heroic person who helped the poor. 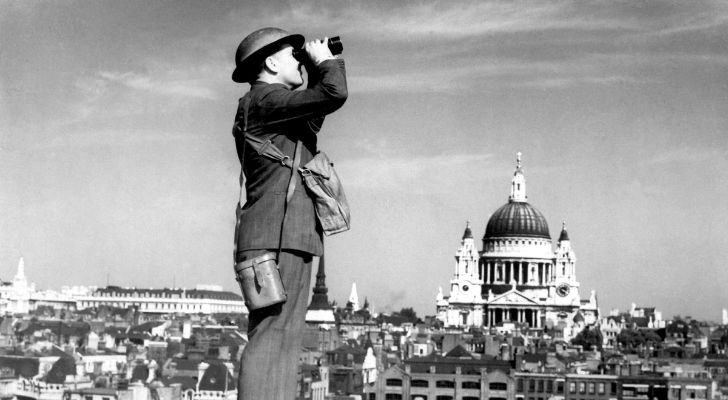 When we look back at World War II, we see the destructive events in mainland Europe as this was where most of the war occurred.

But on September 7, 1940, London was bombed by the Luftwaffe, the Nazi air force during the Second World War.

This intimidating event was known as The Blitz, the German word for lightning.

The word Blitz was first used by the British press to describe the ongoing event and became the name that is remembered today.

One of the greatest dramatists was from England.

The poet, playwriter, and actor William Shakespeare was born in England.

On April 26, 1564, William Shakespeare was born in Stratford-upon-Avon in Warwickshire, England.

During his lifetime, he wrote at least 40 plays, the most famous being Hamlet, Romeo and Juliet, and Macbeth.

The national dish of England is curry! 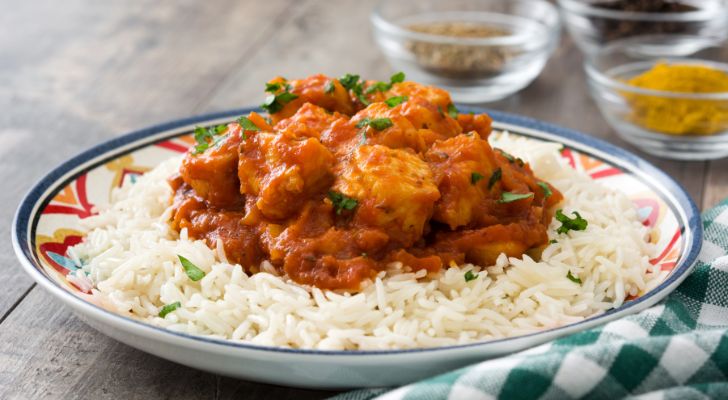 You may be imagining the national dish of England to be something traditional like fish and chips, or at least something involving potatoes and gravy.

But in fact, the official national dish of England is Chicken Tikka Masala.

There are many claims about where and when it was invented, but the most common story is that a Bangladeshi chef created the curry-style dish in 1970 in Glasgow.

It is said that the dish was created by a chef wanting to impress a local, so he added a mild tomato sauce to his chicken tikka to tone down the spiciness.

It has become a national favorite and is an excellent representation of their ability to absorb other cultures.

Eels were a typical dish in England.

It might sound gross, but it is a well-loved dish in England.

Jellied eels have been eaten since the 18th Century in England, particularly in London.

This is because the Thames River was full of them, and they made a highly nutritious dish.

Traditionally, they are chopped into small pieces, boiled in spices, and then left to cool, which creates a jellied stock around them.

To make sure they keep their texture, they are always eaten cold!

Others worldwide have always influenced England, whether it is new settlers or neighboring countries.

This quaint, not-so-small country is home to some of the most historically influencing people and fantastic architecture.

It will continue to develop as it welcomes a diverse array of people and cultures from around the world. 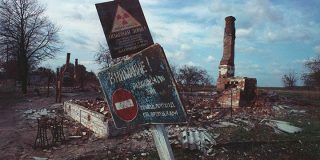 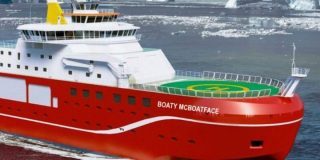 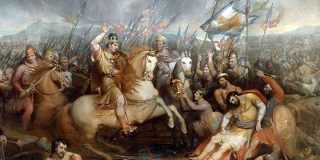