Did you know that on this day, January 5, 1933, construction began on the Golden Gate Bridge in San Francisco? 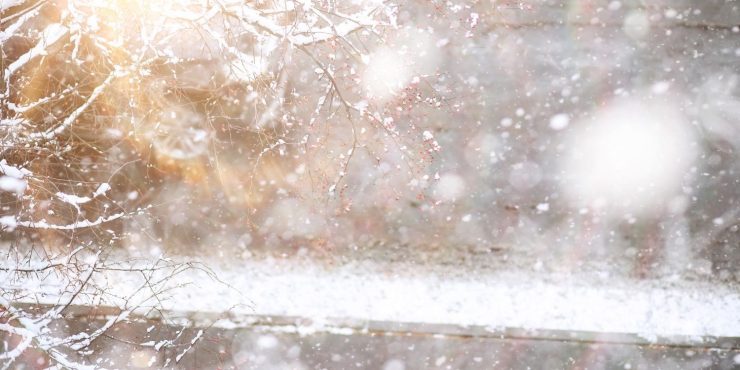 Today marks the fifth day of the year. We’re slowly getting through the year, but still have 360 days left until the end of the year.

You’re about to find out some of the top historical events for this day covering big advances in film & TV, music and sports and games.

Did you know that on this day in 1933, construction began on the Golden Gate Bridge in San Francisco? The bridge was completed on April 19, 1937 at a cost of $35 million.

What Events Happened On January 5 In History? 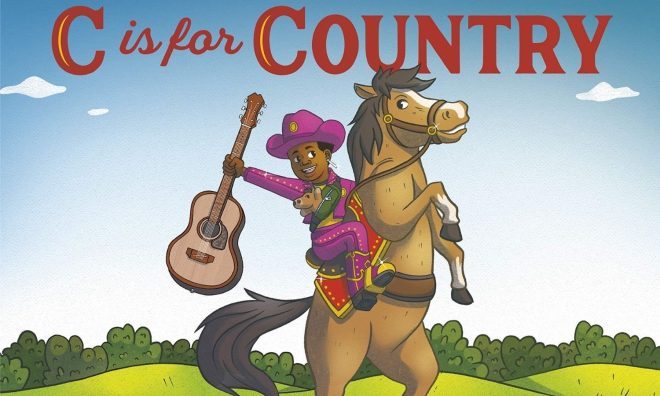 It ranked at number 8 for children's books worldwide on this day.

1993 Baseball champion Reggie Jackson was elected to the Hall of Fame.

1959 The world’s most famous clown “Bozo” premiered live on KTLA-TV in Los Angeles, California, US. 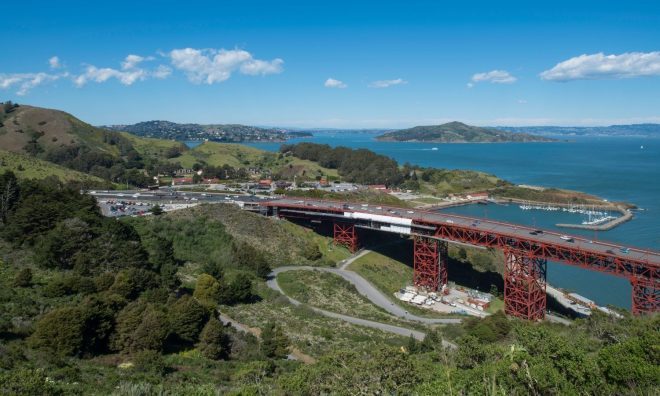 1914 The Ford Motor Company announced that it would begin an eight-hour workday as well as provide a living wage for workers who would receive $5 a day.

1757 Louis XV of France survived an attempt on his life from Robert-François Damiens, a lowly domestic servant.

Damiens had apparently gone into a religious frenzy and attempted to assassinate the king but failed. It didn't help that all he'd tried to stab King Louis with was a pocket knife, and the king was wearing a thick winter coat. The would-be assassin was tortured and sentenced to death.

1709 The Great Frost of Europe killed thousands of people. 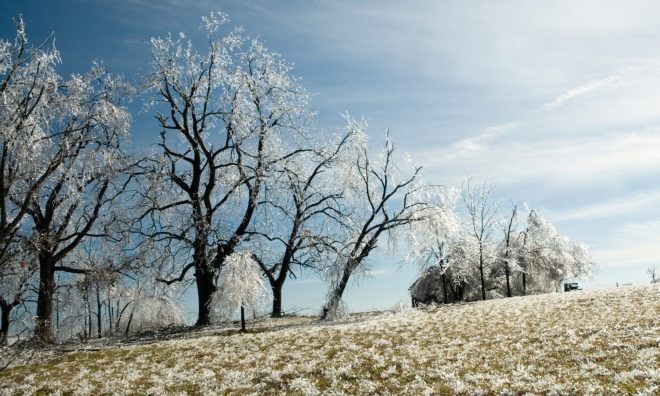 That evening William Derham recorded a record low of just 10°F near London while other recordings through Europe were as low as 5°F. Those chilling temperatures killed thousands on that night and caused a famine in France that eventually caused the demise of 600,000 more people.

1643 The first legal divorce of the American colonies was granted to Anne Clarke.

1531 King Henry VIII was forbidden to remarry in a letter sent to him by Pope Clement VII.

This was a significant moment in history due to the fact that King Henry VIII ignored the Pope and divorced his first wife, Catherine of Aragon. Once Henry married Anne Boleyn, he was excommunicated from the church. By doing this, the history of Christianity in Europe changed forever.

“Opinions have caused more ills than the plague or earthquakes on this little globe of ours.”

If today’s your birthday, you share this special day with Marilyn Manson! Here are other famous people born on this day.

There are roughly 430 billion birds globally, and sadly, it’s estimated that 12 percent could become extinct in the near future. Today is National Bird Day, so why not use this special day to birdwatch or at least check your Twitter.

Is there any better topping for a nice slice of pie than a generous mountain of whipped cream? Whether you whip it yourself or use a can, it's essential to give yourself an extra-large serving today! We won't tell anyone if you squirt it straight into your mouth, either!

The word “boonies” comes from the Tagalog word “Bundok” which means mountains, or an out-of-the-way rural area.

Everyone who was born on this day shares the same zodiac sign, Capricorn.

For those of you born in January, you have the Garnet birthstone. The garnet is commonly a red gem that provides the wearer with love, friendships, loyalty, and luck.

People born on this day were likely conceived the previous year on April 14th.