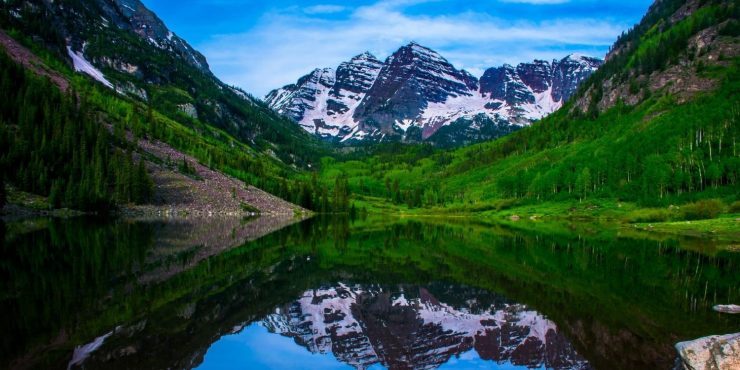 This day in history is an important one for the progress of computing, for music and so much more.

Did you know that on this day in 1898, the US Navy claimed the island of Guam? It had previously been under Spanish control since 1668.

What Events Happened On June 21 In History? 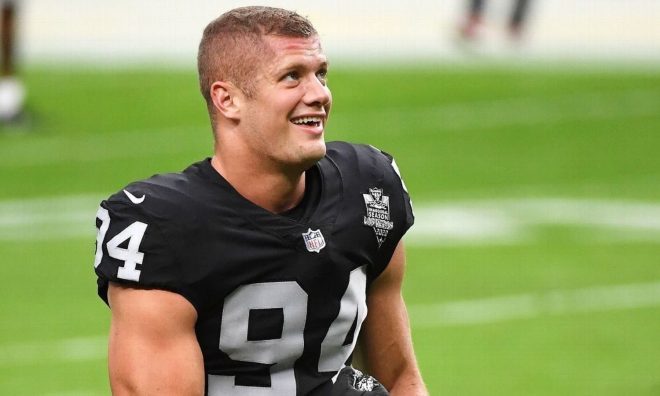 Nix is named after the Greek goddess of darkness and night, who also happens to be the mother of Charon. Hydra, on the other hand, is named after a mythological multi-headed serpent that Hercules defeated. Nix and Hydra were only first spotted by the Hubble Space Telescope in June 2005, partially because their orbits are much further out than Pluto's previously known moon, Charon.

2003 J.K. Rowling published the 5th Harry Potter book “The Order of the Phoenix.”

1989 Burning the US flag was deemed legal.

The US supreme court voted 5-4 in favor of making it legal to burn the flag as a means of political speech.

1982 John Hinckley, who tried to kill President Reagan, was found not guilty on the grounds of insanity. 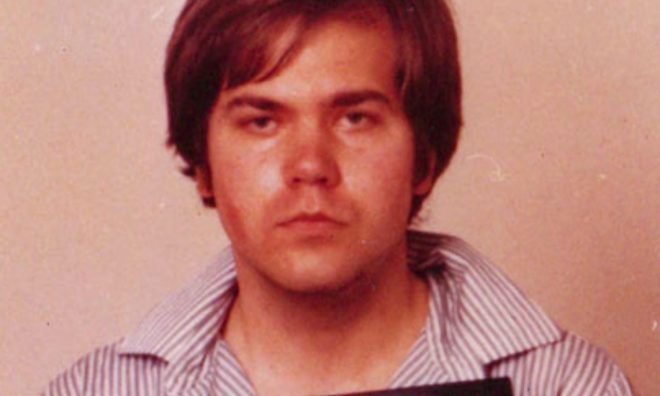 1975 The most memorable concert of the decade occurred at Wembley Stadium.

On this day, Elton John and the Beach Boys performed at the sellout event so-called "MidSummer Music."

1957 Louis St. Laurent resigned as the prime minister of Canada.

His action came after he was losing power, and he knew he wouldn't pass a confidence vote. His run became the longest continuous term as prime minister in Canadian history.

1948 Manchester Mark I computer became the first stored computer to run a program at a lab at Manchester University, UK.

1898 The US Navy claimed the island of Guam, which was previously under Spanish control.

Because the island of Guam had no notice of the invasion, they had no choice but to surrender immediately and pass the island over to the US. 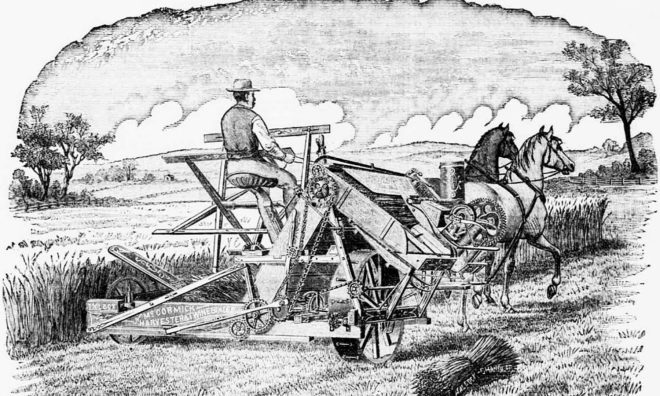 The machine was powered by horses and was used to reap crops during harvesting.

1798 The British Army defeated Irish rebels at the Battle of Vinegar Hill.

1791 King Louis XVI, Marie Antoinette, and their immediate family fled their home at the beginning of the French Revolution.

Their unsuccessful escape, known as the Flight to Varennes, ultimately led to their beheadings.

1788 New Hampshire became the 9th state to join the United States of America.

De Witt was not popular with "Orangists," which was the first of many attacks. Eventually, in August 1672, he was shot dead in an organized attack by The Hague's civic militia.

If today’s your birthday, you share this special day with David Morrissey! Here are other famous people born on this day.

The t-shirt is the most common clothing choice worldwide, but they come in a million-and-one different styles, colors, and brands. Today is International T-shirt Day, so celebrate this special day by wearing your favorite tee or shopping for a new one that you’d love to wear.

Daylight Appreciation Day is all about celebrating how fantastic daylight really is. We celebrate it today as it is the longest day of the year in the northern hemisphere. So make the most of today by going for a picnic, taking a long walk in the woods, or by heading to the beach!

Females are better at distinguishing colors, while males excel at tracking fast-moving objects and discerning detail from a distance.

Everyone who was born on June 21 shares the same star sign, Cancer.

Those of you that were born in June have the Alexandrite birthstone. Wearing June’s birthstone in the daytime is believed to bring good luck and fortune. But wearing alexandrite at night is believed to enhance love and feelings of the heart.

People born on this day were likely conceived the previous year on September 28th.