Did you know that on this day, February 24, 1989, a 150 million year-old dinosaur embryo was discovered? 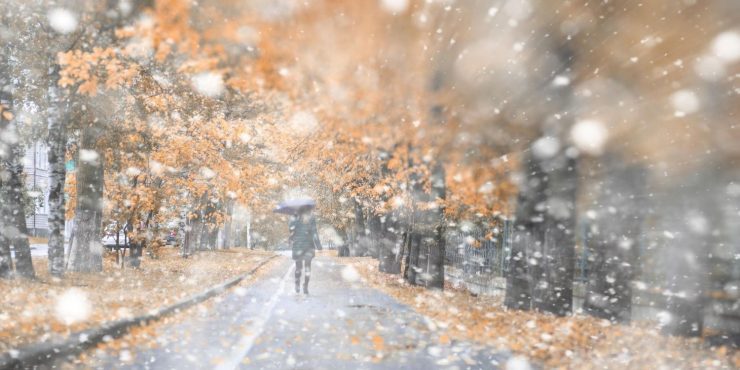 Welcome to the 55th day of the year! We’re gradually getting through the year, but we still have another 310 days until we reach the new year.

Here you’ll discover some incredibly important events that all happened throughout history on this day, including the discovery of some of the oldest things ever found on our amazing planet.

Did you know that on this day in 1989, a 150 million year-old dinosaur embryo was discovered? It was found by shooting X-rays at a fossilized egg unearthed in Utah.

What Events Happened On February 24 In History?

2020 An animal was discovered to not need Oxygen to breathe.

The tiny parasite is called Henneguya salminicola and lives in salmonid fish. 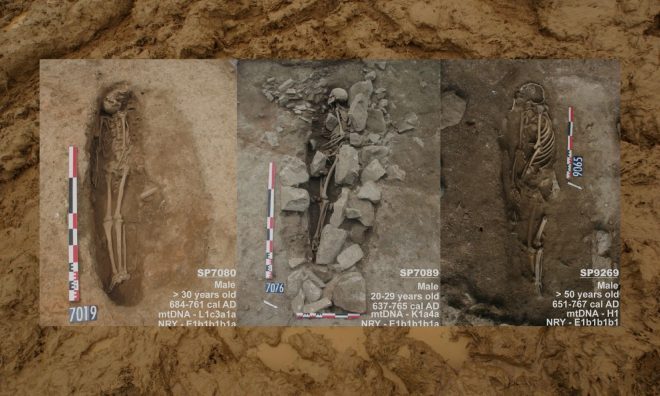 In the burial site, three skeletons were found facing in the direction of Mecca.

2014 The oldest piece of Earth was found at a sheep ranch in Western Australia.

The fragment is an ancient crystal, and scientists date it back to around 4.4 billion years ago.

2008 Fidel Castro stepped down as President of Cuba after keeping the position for thirty-two years.

Fidel was one of the leading men behind the Cuban Revolution, and after achieving victory, he assumed complete power over the nation. In his tenure as President of Cuba, he survived countless attempts on his life by the US. While his initial actions may have been just, he ended up a despot and a dictator.

1989 A 150 million-year-old fossilized dinosaur embryo was found inside a fossilized egg. 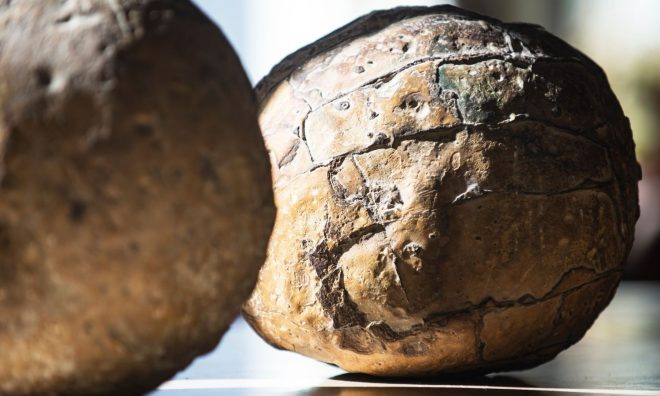 The discovery was made in Utah, USA.

1957 Scandinavian Airlines System created the first route from Europe to the Far East, flying directly over the North Pole. 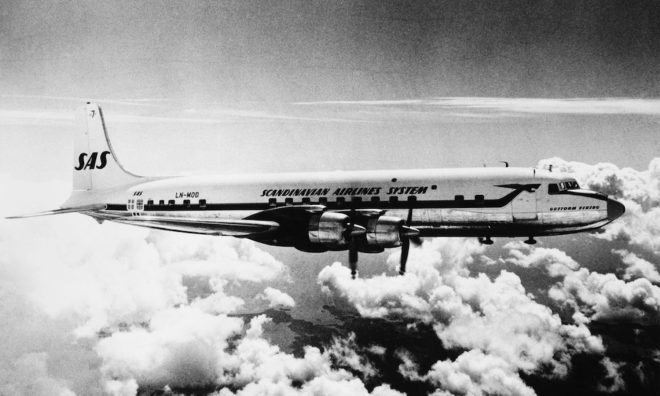 The airline is based in Sweden and also serves Denmark and Norway for air travel.

Officially known as the National Socialist German Workers' Party, the far-right political party created and supported the ideology of Nazism.

1803 The US Supreme Court ruled it would be the final interpreter of all constitutional issues.

The ruling was brought forth in Marbury v. Madison.

“To anyone who would consider interfering from the outside – if you do, you will face consequences greater than any you have faced in history.”

Is today your birthday? If so, you share the same birthday with Steve Jobs. Here are a few other famous people born on this day.

Bartenders work hard to keep your glass filled so you can unwind and thoroughly enjoy your night out on the tiles. Today is World Bartender Day so celebrate by being extra nice to them by leaving them a bigger tip!

Some like them out of the bag, some like to dip them in salsa, and others like to go all out and make nachos. It doesn’t matter how you enjoy your tortilla chips; what’s important is treating yourself to some today!

The number of stars on the EU flag doesn’t represent anything. Twelve stars were chosen as a number with no political association and as a symbol of unity.

Everyone who was born on February 24th shares the same zodiac sign, Pisces.

Those of you that were born in February have the Amethyst birthstone. Amethyst can enhance confidence and well-being while decreasing feelings of being unbalanced in the mind, body, and soul.

If you were born on February 24th, you would likely have been conceived on or around June 3rd of the previous year.

A baby conceived on February 24, 2022, will likely be due later this year around November 17.