May 5: Facts & Historical Events On This Day 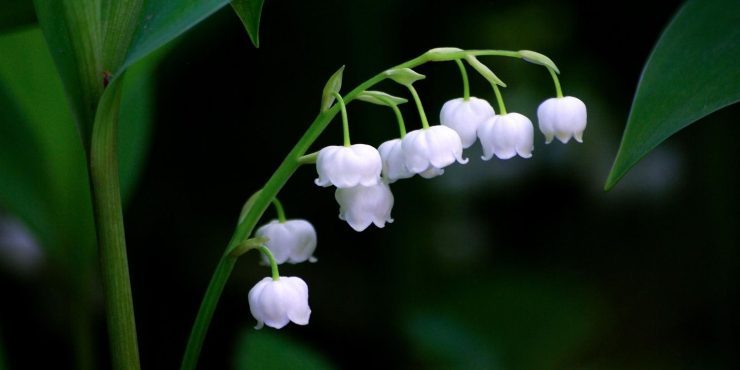 May 5th is Nail Day and Cartoonists Day.

Today in history was an important day for exploration, sports and fashion, but it was also a terrible day for disasters. Here you’ll find the facts & historical events that happened on this day.

Did you know that on this day in 1921, Perfume Chanel No.5 was released? It was the first perfume released by French couturier Gabrielle “Coco” Chanel.

Keep reading for more interesting facts about May 5th in history!

What Events Happened On May 5 In History?

2018 Donald Glover, known by his stage name Childish Gambino, released the music video for his single titled “This Is America,” which went on to gain vast praise.

2000 A conjunction of Sun, Mercury, Venus, Mars, Jupiter, Saturn, and the Moon occurred. 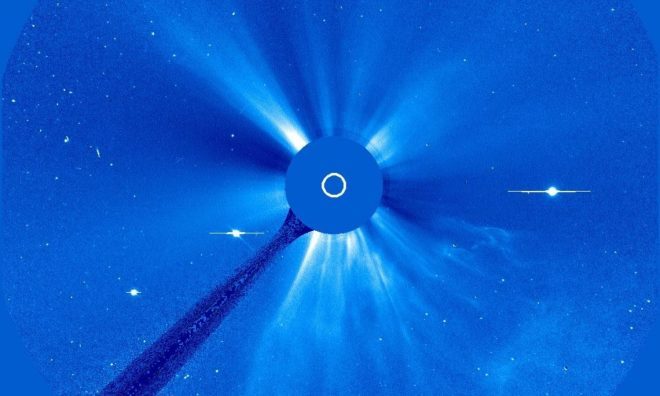 A conjunction is when planets meet at a specific angle which creates an optical illusion. 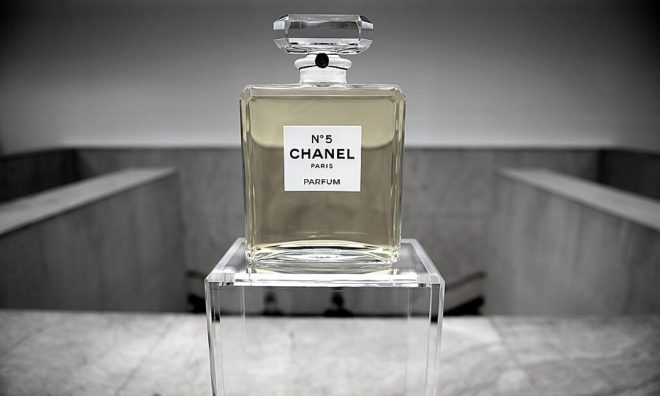 Gabrielle "Coco" Chanel released her first fragrance ever, which ended up also being the first modern perfume. Coco was also the first face of the advertisement for the perfume.

1809 Mary Kies became the first woman ever to acquire a patent.

She received her US patent for her method of weaving straw with silk.

1762 Prussia and Russia signed the Treaty of Saint Petersburg, which ended seven years of war between the two.

1494 During his second voyage to the New World, Christopher Columbus spotted Jamaica and landed at Discovery Bay.

1260 Kublai Khan, the grandson of Genghis Khan, became the ruler of the Mongol Empire. 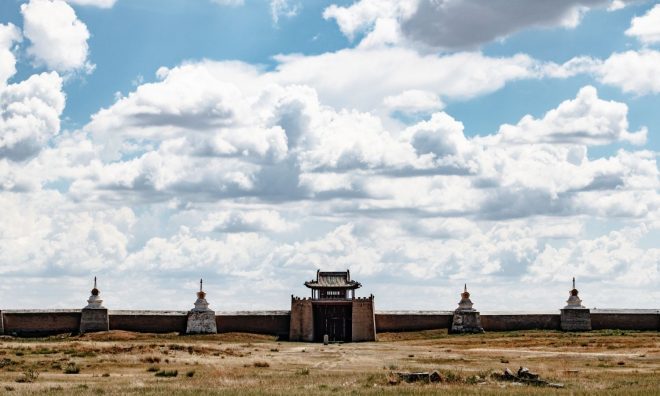 Famous Quotes Said On May 5

What is your favorite quote from May 5th? Here are the most noteworthy quotes said on this day in history.

“A light here required a shadow there.”

Famous People Born On May 5

Are you celebrating your birthday today? If so, did you know that you share the same birthday as Chris Brown? See what other famous people were born on this day.

Special Holidays On May 5

National Nail Day was founded by a UK company called Elegant Touch, which believes that everyone should be able to have beautiful nails without spending too much time or money. So celebrate today by posting a “nailfie,” along with the hashtag #NailDay!

Some people look down on cartoons as a baser artform, but those people can take a hike. Cartoonists Day is a day to thank cartoonists for all the hard work they put into each and every strip. Read some cartoons today, and maybe even reach out to the cartoonist and thank them!

Manatees can get frostbite in water below 68°F (20°C). Their fat is not designed to insulate them from the cold.

Everyone who was born on May 5 shares the zodiac sign of Taurus.

Taurus is an earth sign represented by the bull. Taureans tend to be grounded and logical – they love routine, and like to be fully in control of their own comfort and surroundings.

People born in May all have the Emerald birthstone. The ancient Romans believed Emerald represented Venus, the Goddess of beauty and love. Traditionally, Emerald has been known to help heal people and keep illness away.

Those who were born on May 5th were likely conceived the previous year on August 12th.