Did you know that on this day, August 24, 2016, the discovery of the planet Proxima b was announced by astronomers? 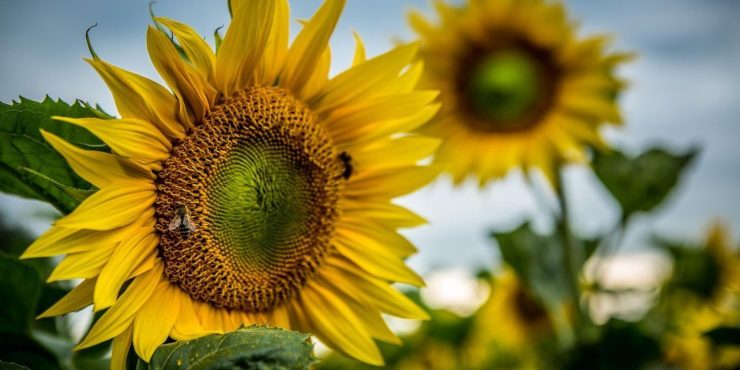 Today in history is full of interesting events; here we’re going to look at historical events on this day, as well as some fun facts about August 24.

Did you know that on this day in 2016, the discovery of the planet Proxima b was announced by astronomers? This Earth-like planet orbits the nearest star to our sun, Proxima Centauri, 4.22 lightyears away.

What Events Happened On August 24 In History?

2019 American explorer Victor Vescovo became the first person to journey to the deepest points of every ocean. 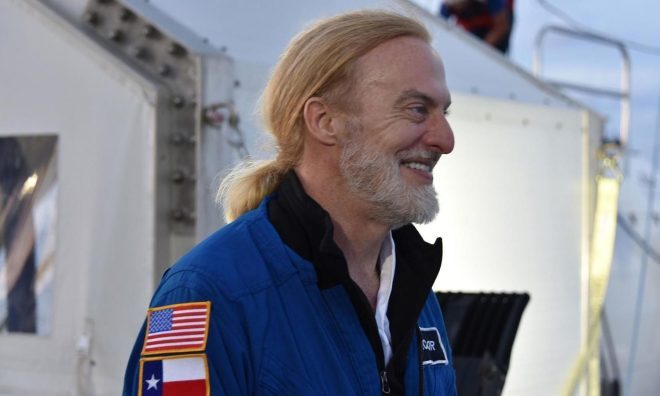 This wasn't his first challenge, either. He's also scaled the highest mountain on each of the world's seven continents and skied to both the North and South poles.

2017 A Massachusetts lottery player, Mavis Wanczyk, won a staggering $758.7 million, claiming the largest lottery win in the US.

2016 Astronomers announced the discovery of an Earth-like planet named Proxima b. 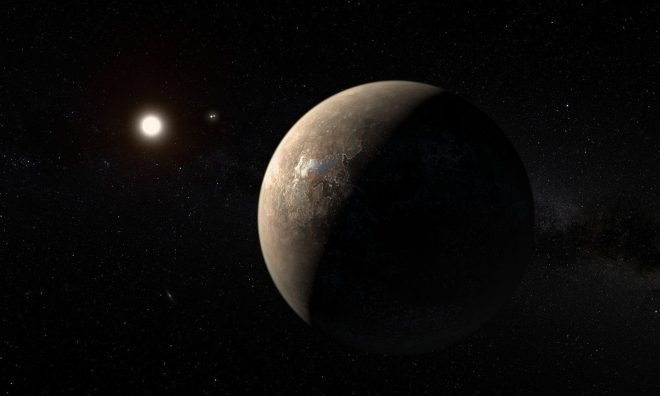 The planet orbits the nearest star to our sun, Proxima Centauri, 4.22 lightyears away.

2014 Nurse William Pooley, who was treating patients in Sierra Leone, flew to London for emergency treatment after contracting Ebola.

1995 Microsoft released its operating system, Windows 95, to the public. 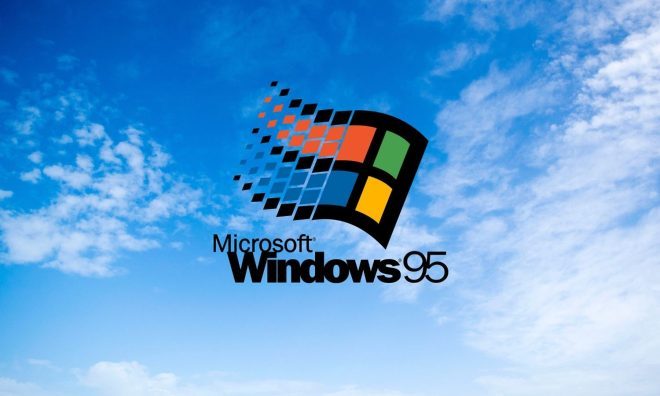 1981 Mark David Chapman was sentenced to 20 years to life in prison for murdering John Lennon.

1909 The first installment of concrete was poured into the Panama Canal.

Although the project had begun in 1881, the first concrete wasn't poured until 1909. The project was completed decades later and opened for business in 1914.

It is considered one of the earliest hurricanes to have struck New England.

1456 The first printing of the Gutenberg Bible was completed.

Are you celebrating your birthday today? If so, did you know that you share the same birthday as Rupert Grint? See what other famous people were born on this day.

Mainstream music can get so incredibly dull and repetitive that it almost makes us give up on music entirely. International Strange Music Day is here to remind you that there’s more than the mainstream, so take the opportunity to listen to some lesser-known and unique bands today!

We sure hope you’re hungry, as it’s National Waffle Day today! If you have all the equipment, then nothing beats cooking your own waffles and topping them with whatever you like. That said, ordering a huge plate of waffles means you don’t have to wash the dishes!

The total population of insects is estimated to be a billion times greater than that of the human population.

Peridot is the birthstone given to people born in August. Peridot is known as the stone of compassion; wearing this gemstone helps calm anger. Its unique healing powers are also believed to help with depression.

For those of you who were born on this day, you were likely conceived the previous year on December 1.