Did you know that on this day, August 31, 1897, the first movie projector was patented by Thomas Edison? 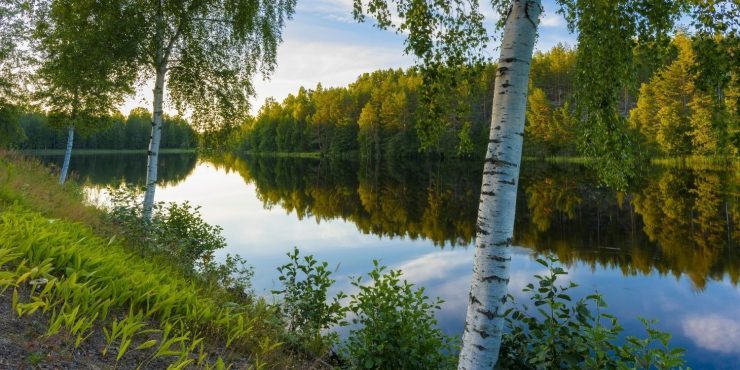 Let’s celebrate the end of the month with these interesting historical events covering areas like past civilizations, inventions, business, sports and more.

Did you know that on this day in 1897, the first movie projector was patented by Thomas Edison? Named the kinetoscope, this device was intended only to be used by one person at a time using a peephole.

What Events Happened On August 31 In History?

2006 Two of Edvard Munch’s stolen artworks were found after being missing for two years. 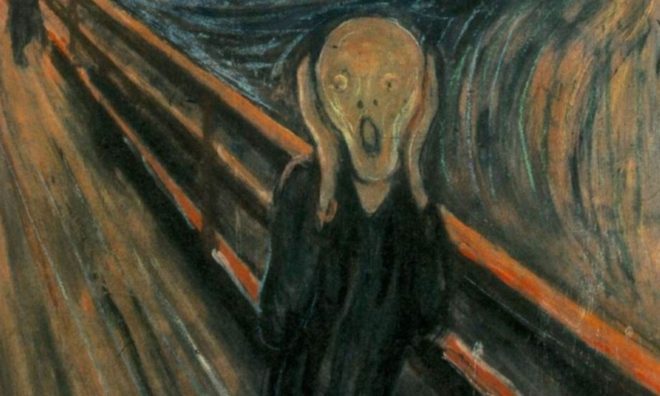 In August 2004, two gunmen took the famous "Scream" and "Madonna" paintings from the Munch Museum in Oslo, Norway, and got away in a third suspect's car. The paintings were found in Norway after a police raid on this day and were still in excellent condition.

The North Korean government claimed that the launch was successful, but no objects were ever tracked in orbit from the launch. Outside North Korea, the launch is considered to have been a failure.

1994 After 25 years of fighting with the British, the IRA announced a ceasefire on Britain.

1991 Kyrgyzstan declares its independence from the Soviet Union.

It was one of the worst tropical cyclones to strike the region and killed 72 people, causing $462 million in damages.

1897 The first movie projector, correctly named the kinetoscope, was patented by Thomas Edison.

1888 A body was found in London, which was revealed to be Mary Ann Nichols, who was a victim of the serial killer Jack the Ripper. 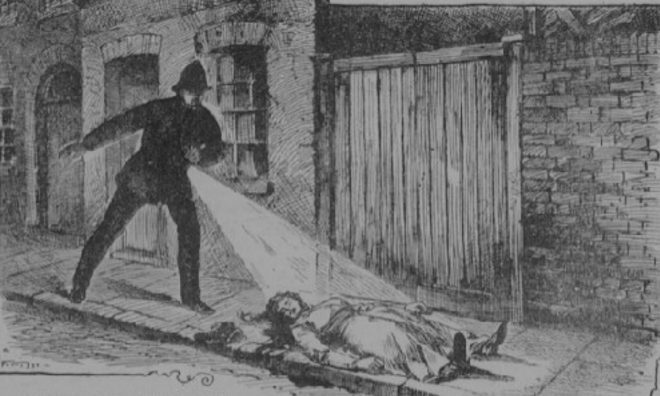 1886 The Charleston earthquake occurred, making it one of the most devastating to affect the US East Coast. 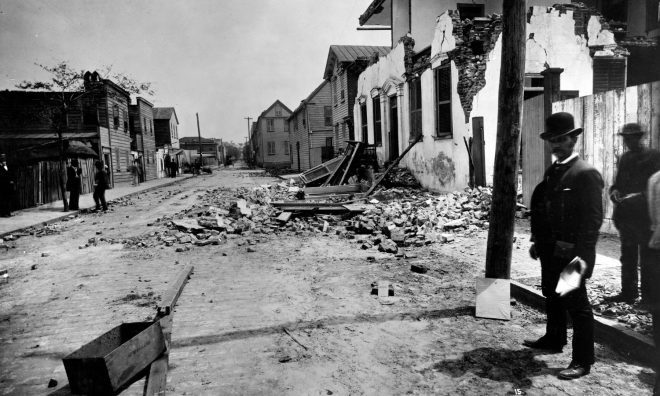 Sixty lives were claimed in the disaster, with $6 million in damages. This is equivalent to $156 million in today's money.

1772 Hurricane San Ramón was the second of three hurricanes in a row to pass through and destroy houses and plantations across Puerto Rico, Barbados, Saint Kitts, and Nevis.

Henry V didn't reign for long, having taken to the throne in March 1413, but had great success within the military during the Hundred Year War against France. This made England one of the most powerful countries in Europe.

If you were born on this day, you actually have the same birthday as Chris Tucker. Here are some other famous people born on August 31st.

Princess Diana of Wales was a British princess born on July 1, 1961. She died on this day in 1997 at age 36 in Pitié-Salpêtrière Hospital, Paris, France.

It’s We Love Memoirs Day today, a day to look back on our lives and reflect upon all the things we’ve seen and done. Take a trip down memory lane today and jot all the special moments down on paper. Don’t stress if it doesn’t read well; just writing it all down is a great first step!

Picture this: you’re going for a hike, and you feel a little rumble in your tummy that makes you despair over the fact that lunch is still hours away. All is not lost, though, as you remembered to pack trail mix! So celebrate today by mixing up your favorite trail mix and eating it!

The King of Macedon threatened Sparta with, “If I bring my army into your land, I will raze your city.” The Spartans replied: “If.” No attempt was made to capture the city.

If you were born on this day, your star sign is Virgo.

Peridot is the birthstone given to people born in August. The peridot is a green gem that can be found in meteorites that have fallen to Earth. This makes the peridot the only wearable transparent gemstone that can come from outta space!

For people born on this day, your estimated date of conception falls on December 8th in the previous year.