Did you know that on this day, August 19, 1504, the Battle of Knockdoe occurred in County Galway, Ireland? 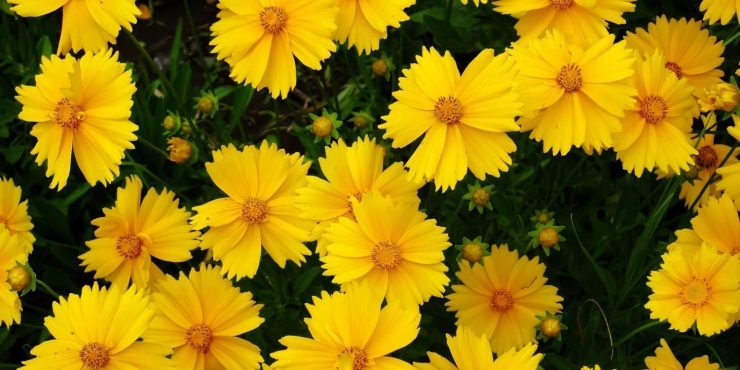 August 19th is the day we officially celebrate Photography Day and Aviation Day.

Today has been an interesting on over the years, and here we’re going to take a look at what events happened on this day throughout history.

Did you know that on this day in 1504, the Battle of Knockdoe occurred in County Galway, Ireland? The exact number of casualties is unknown, but contemporary sources indicate the battle was extensive.

What Events Happened On August 19 In History?

2020 Apple became the first US company to be valued at $2 trillion. 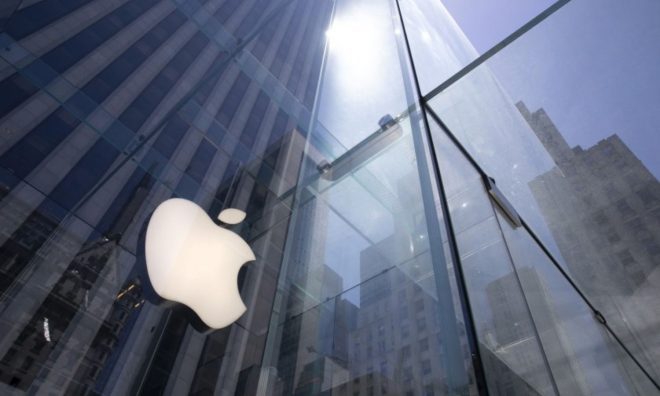 Apple was also the first to be valued at $1 trillion on August 2, 2018, meaning the company doubled in valuation in just over two years.

2014 The first photos to reveal that the Aral Sea was shrinking were taken by NASA.

The Aral Sea is located between Kazakhstan and Uzbekistan. These particular photos became extremely valuable to scientists as they were the first to show that the eastern basin of the Aral Sea had completely dried up.

1960 The Soviets shot down the plane of an American CIA agent, and the pilot was sentenced to 10 years in prison.

Francis Gary Powers flew east of Moscow when his plane was shot down after being suspected of being an American spy. On February 10, 1962, Powers was freed in exchange for the return of Soviet spy Rudolph Abdel. 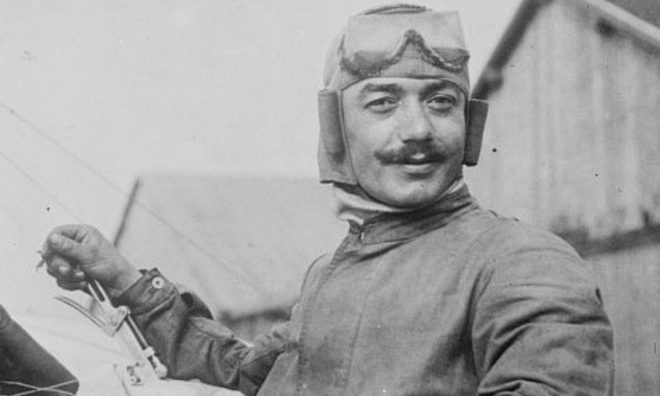 The creator Walter Charles Bersey said he aimed to mimic how the horse-drawn taxis looked.

1887 The first eclipse observation from a hot air balloon took place at 11,500 feet altitude by Dmitri Mendeleev in Russia.

1812 A battle at sea between USS Constitution and British HMS Guerriere occurred 400 miles off Nova Scotia. 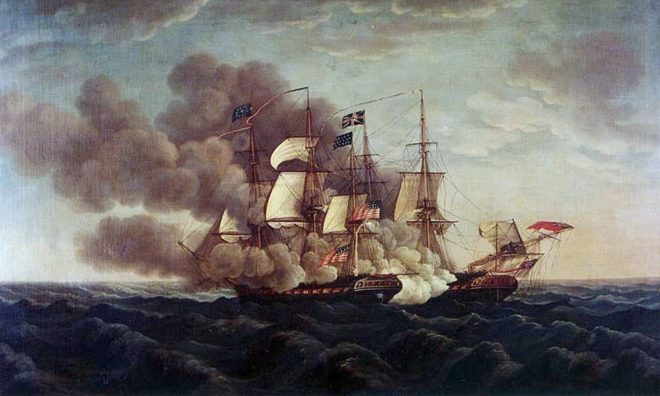 Britain was defeated during the battle. Stories tell how a crew member aboard Guerriere called out, "Huzzah! Her sides are made of iron!"

1692 One woman and four men were hanged for witchcraft in Salem, Massachusetts, bringing the total to 20 during the witch trials.

1504 The Battle of Knockdoe occurred in County Galway, Ireland.

The battle happened because of a dispute between Maelsechlainn mac Tadhg Ó Cellaigh, King of Ui Maine, and Clanricarde. There were roughly 2,500 casualties.

1274 The coronation of King Edward I occurred at the Westminster Abbey in England.

1263 All local Jews had to submit their books through King James I to be investigated.

“How vain it is to sit down to write when you have not stood up to live.”

Are you celebrating your birthday today? If so, did you know that you share the same birthday as Matthew Perry? See what other famous people were born on this day.

One of humankind’s greatest inventions has to be the camera. The ability to capture a moment of time in a picture you can look back on forever after is truly mesmerizing! It’s easy to get involved in World Photography Day, simply look at some photos, or take some yourself!

President Franklin D. Roosevelt founded National Aviation Day to honor the pioneers of human aviation. Appropriately set on Orville Wright’s birthday, today is all about raising interest in human flight. Participation is easy - just read up on aviation history, or watch some planes!

Saint Lucia is the only country in the world named after a woman. It was named after Saint Lucy of Syracuse by the French.

For those of you who were born on this day, your star sign is Leo.

For all of you born in August, your allocated birthstone is the Peridot. The peridot is usually a light green color, although the shade can vary depending on how much iron it contains. The peridot stands out from the other birthstones as it’s one of the only gemstones that doesn’t change color depending on light, heat, or other factors.

If you were born on this day, it’s likely that you were conceived on November 26 in the previous year.