Did you know that on this day, August 7, 1606, the first known performance of Shakespeare's "Macbeth" was performed? 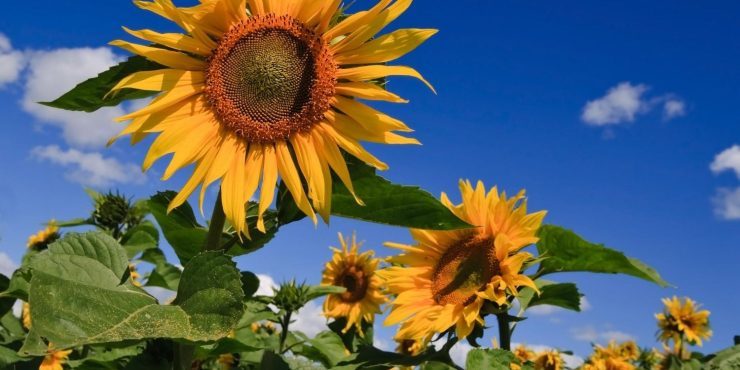 Today we are going to share some historical events that happened on August 7th including, events related to crime, religion and world disasters. Keep reading to see what makes this day so important!

Did you know that on this day in 1606, the first known performance of Shakespeare’s “Macbeth” was performed? The play was performed for King James I and took place in Hampton Court in Sussex, UK.

What Events Happened On August 7 In History? 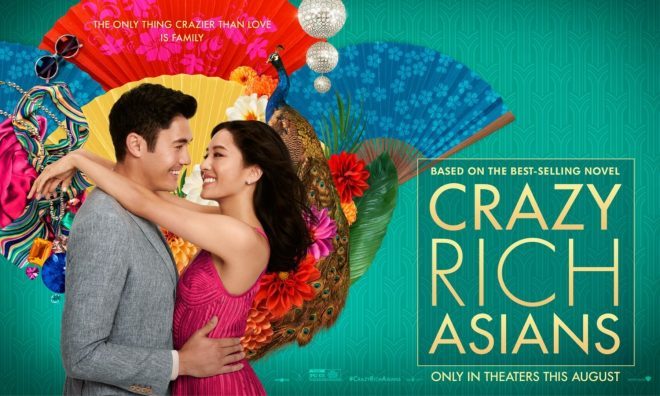 1990 The first American soldiers arrived in Saudi Arabia as part of the Gulf War.

She was the first to swim between the two superpowers; at the time, it was a big deal to swim between America and Russia, which was part of the Soviet Union. Research suggests that she survived the 41°F (5°C) water temperatures because she had 36% body fat when the normal average for women was between 18-25%.

Seven days later, Explorer 6 captured the first-ever picture of Earth from a satellite. The satellite's other tasks were to capture data on solar radiation, geomagnetism, and the movements of micrometeorites. On October 6, 1959, the last contact was made with Explorer 6 due to failing solar cells.

1914 The first British troops arrived in France during World War I.

1912 Theodore Roosevelt was nominated for US president by the Progressive Party.

1904 The Eden train wreck happened when a trail derailed from Denver, Colorado, to St Louis, Missouri.

The disaster resulted from flash flooding, where 88 people died, and 22 went missing.

1888 American inventor Theophilus Van Kannel was granted the patent for the revolving door. 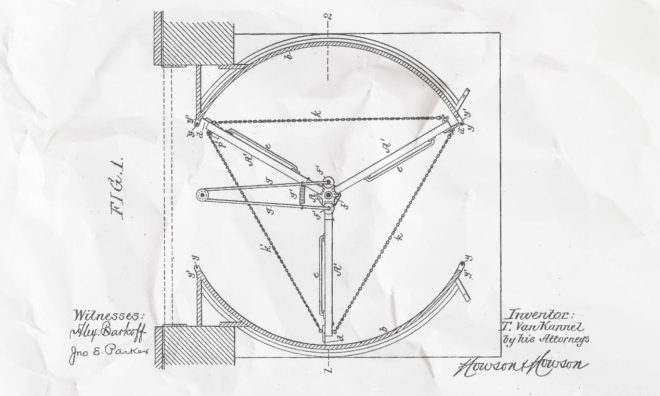 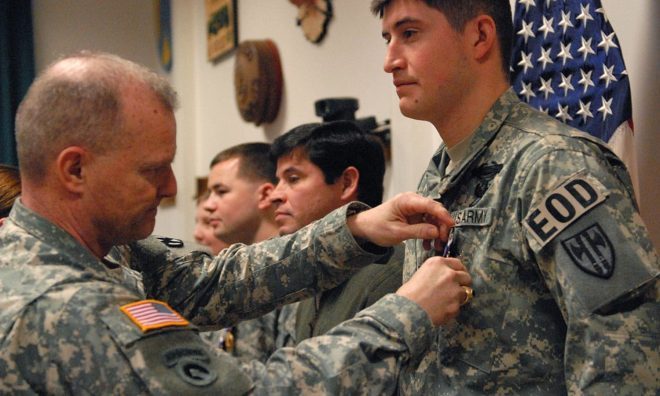 1606 The first known performance of Shakespeare’s “Macbeth” was performed.

The play was shown to King James I and his guest at Hampton Court in England.

1428 The Valais Witch Trials started in Switzerland, making it the first witch hunt of its kind, which became much more widespread over the next few decades.

Are you celebrating your birthday today? If so, did you know that you share the same birthday as Harold Perrineau? See what other famous people were born on this day.

Professional speakers educate, inform and inspire people about almost all topics under the sun. Today on Professional Speakers Day, we celebrate these incredible humans, and what better way to do so than by signing up to go and hear one of them speak!

If you’ve ever bought a pair of scissors that comes in a package that requires a pair of scissors to open, then this day is for you. Particularly Preposterous Packing Day was created to inspire us all to complain to companies about their straight-up awful packaging designs.

Both KitKat and Rolo are produced globally by Nestle, except in the US, where it’s made by their competitor, Hershey’s.

Everyone who was born on this day shares the same zodiac sign, Leo.

Anyone born in August has the Peridot birthstone. In 2018, the Kīlauea volcano on Hawaii’s biggest island saw increased activity, which led to a rare geological event, where Olivine (also known as peridot when at gem quality) was found on the ground around the volcano. In Hawaiian culture, peridots are thought to be the tears of the volcano goddess Pele.

If you were born on August 7, it’s likely that you were conceived on November 14 in the previous year.