Did you know that on this day, August 29, 1854, Daniel Halladay patented the self-governing windmill? 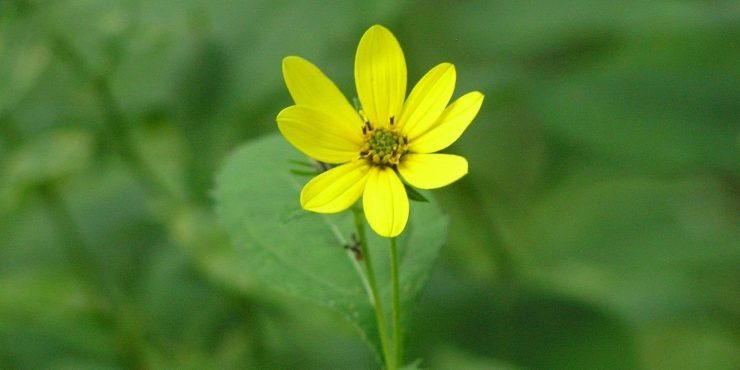 Welcome to the 241st day of the year! We’re slowly getting through the year, and now have only 124 days until we reach the new year.

We’re getting close to the end of the month, but until then let’s look at what makes today so special. Here you’re going to learn about some interesting facts about August 29th, as well as historical events that all happened on this day.

Did you know that on this day in 1854, Daniel Halladay patented the self-governing windmill? His invention would inadvertently go on to assist with the development of steam trains.

What Events Happened On August 29 In History?

2020 Elon Musk unveiled a pig called Gertrude with a coin-sized computer chip in her brain.

On this day, Elon Musk demonstrated his ambitious plans to create a working brain-to-machine interface.

1997 Netflix was founded by Reed Hastings and Marc Randolph in California.

Originally Netflix was a DVD rental service and didn't become an online streaming platform until 2007.

1965 The Gemini V spacecraft returned to Earth, landing in the Atlantic Ocean. 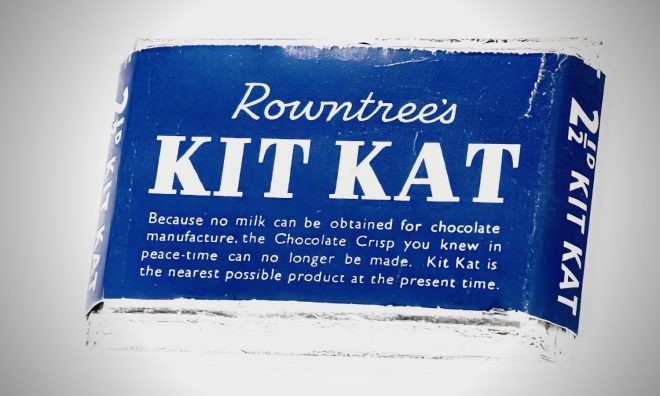 On this day, there were 86 workers on site, and 75 were killed, with the rest being injured. The instability of the infrastructure was known by Norman McLure, who tried to warn them but sent the message by mail rather than telegraph.

1898 The Goodyear Tire and Rubber Company was incorporated.

The first plant was bought for a $3,500 down payment, and the company has now made more than $20 billion in sales.

1885 Inventor Gottlieb Daimler filed for a patent for a two-wheel “riding car,” or in other words, “motorcycle.”

1864 Sir William Huggins discovered the spectrum of a planetary nebula at his observatory in Upper Tulse Hill in London, England. 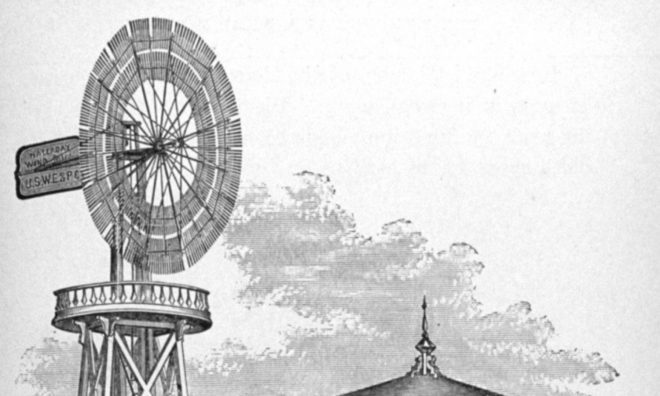 Electromagnetic induction is when the movement of magnets around a coil of wire is used to create an electrical current through the wire.

While being docked in Portsmouth, England, the vessel was purposely rolled so maintenance could be carried out on the hull. However, the ship became out of control and started taking on water. Consequently, it sank, along with the crew on board.

1475 The Treaty of Picquigny was signed between France and England, agreeing on a seven-year truce and free trade between the two kingdoms. 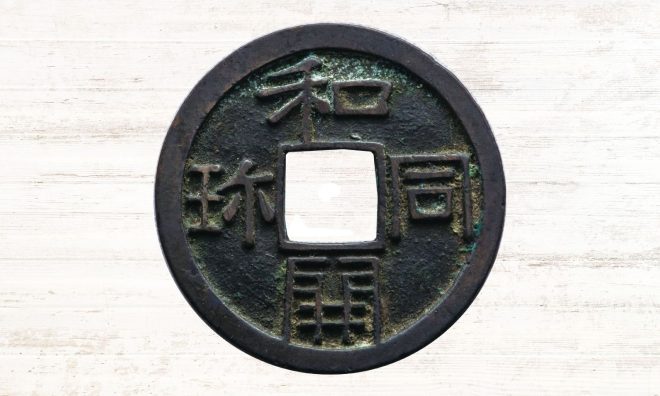 The original copper currency was called "Wadōkaichin" and was round or square with a hole in the center.

Is today your birthday? If so, you share this special day with Michael Jackson! Check out more famous people born on this day below.

Did you know that the Chinese-American dish Chop Suey literally translates to "odds and ends?" This humble dish may have originally been made from kitchen scraps, but it's developed over time into a truly succulent meal. So celebrate Chop Suey Day by eating some chop suey!

Salt makes your dishes tasty, but too much salt isn't good for you. Herbs, on the other hand, are both nutritious and delicious! Experiment today by using more herbs and less salt in your meals! If there were ever a holiday we could get behind more, it would be today.

President Ulysses S. Grant was arrested while in office. He was charged, booked, and released for speeding on a horse and had to pay a fine.

If you were born on August 29th, your star sign is Virgo.

For all of you born in August, your allocated birthstone is the Peridot. The largest peridot stone was discovered on Zagbargad Island, Egypt. Peridot was popular among the Egyptian Pharaohs, and they’re still the national gem of Egypt.

If your birthday falls on this day, you would’ve likely been conceived around December 6 in the previous year.