Did you know that on this day, August 6, 2012, Mount Tongariro in New Zealand erupted? 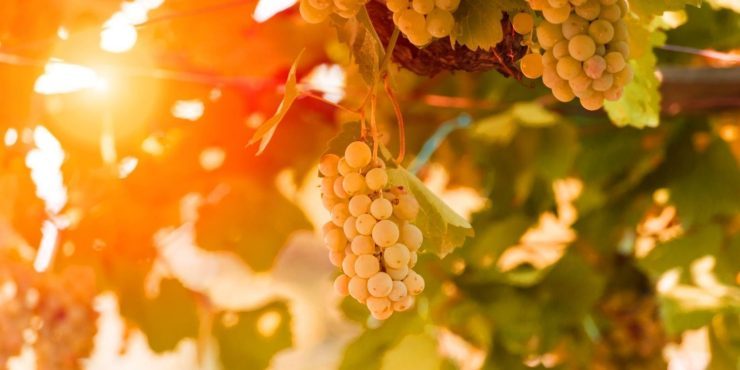 We’ve reached the 218th day of the year. There are 147 days left until the end of the year.

On this day in history we’ve been spoiled with so many big events that happened. Here you’ll learn the all about the historic events that all happened on August 6.

Did you know that on this day in 2012, Mount Tongariro in New Zealand erupted? It was the first time the volcano had erupted in 115 years.

What Events Happened On August 6 In History?

2019 The Department of Health in Manila, Philippines, declared a national epidemic after the dengue outbreak.

2019 World Resources Institute reported that a quarter of the world’s population is running out of water. 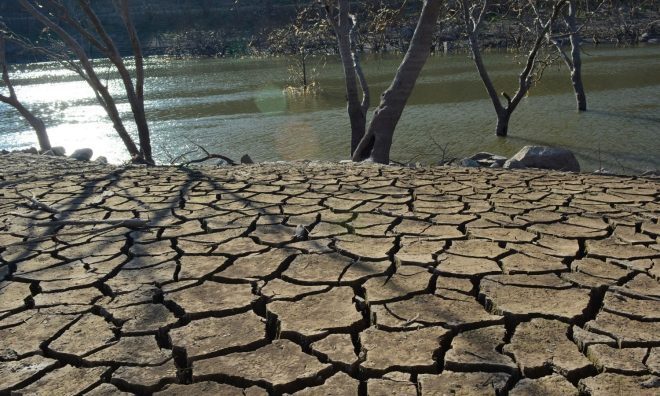 Seventeen countries are using up 80% of usable surface water each year.

2015 Jon Stewart hosted his last episode of “The Daily Show.”

With a record-breaking total of 700 pinball and arcade machines, Pinburg became the world's largest pinball event attracting hundreds from around the world.

Six employees were injured in the accident.

2012 Mount Tongariro in New Zealand erupted for the first time in 115 years.

The rover was launched from Cape Canaveral almost a year earlier, on November 26, 2011. Curiosity's mission was meant to last just two years, but this was ultimately extended indefinitely.

2006 At just 30 years old, golf professional Tiger Woods won the 50th PGA, making him the youngest person ever to win a PGA. 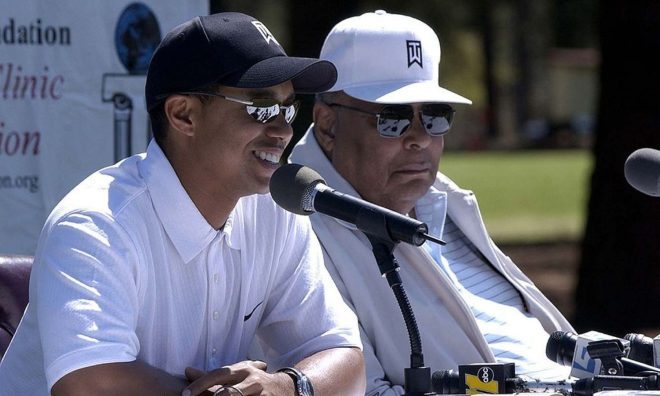 1997 Korean Air Flight 801 crashed while approaching Guam airport, killing 229 of the 254 people aboard.

1996 A team of NASA scientists declared that the Martian ALH 84001 meteorite might contain traces of alien life.

1971 After being the first man to sail the world non-stop in the wrong direction, Chay Blyth returned to the UK.

Usually, the race would go with the winds, from west to east; however, Blyth decided to do it the opposite way and became the first man to complete a full loop. In 1992 Blyth created the first "wrong way" yacht race around the world, and since then, this race has been held every four years.

1965 US President Lyndon B. Johnson signed the Voting Rights Act, which was introduced to stop voting discrimination against minority groups.

1945 The United States of America dropped its first-ever atomic bomb on the city of Hiroshima, Japan. 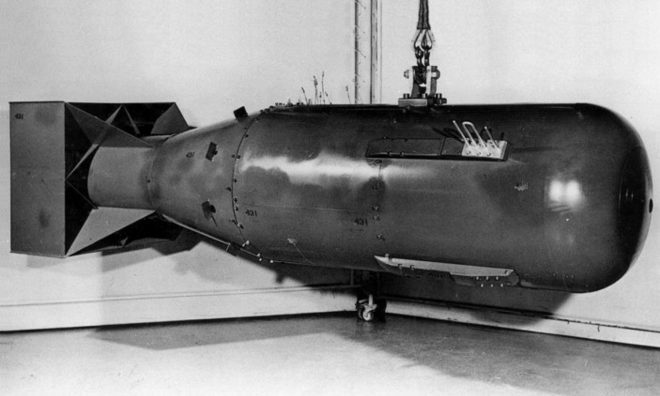 1819 Norwich University was founded in Vermont.

It was the first private military school in the United States.

1661 Portugal and the Dutch Republic signed the Treaty of The Hague.

Are you celebrating your birthday today? If so, did you know that you share the same birthday as Andy Warhol? See what other famous people were born on this day.

This day is for all those who know they have bad breath but often forget about it. Fresh Breath Day promotes always being aware of how your breath smells so you don’t offend other people. So take part today by keeping your breath minty fresh with mints or chewing gum!

It’s no coincidence that National Wiggle Your Toes Day falls in one of the hottest months of the year! So get your shoes and socks off and give your toes a chance to breathe a little. Don’t be shy; run around on the grass barefoot, and don’t forget to wiggle your toes!

In order to protest the high tariffs enforced by a UK censorship board, a filmmaker sent in a 10-hour “movie” of white paint drying. They had to watch the entire film.

If you were born on August 6th, your zodiac sign is Leo.

For those of you born in August, you have the Peridot birthstone. The largest peridot stone discovered was found on Zagbargad Island, Egypt. It weighs an incredible 311.8 carats and is now located at the Smithsonian Museum in Washington, D.C.

If you were born on this day, your estimated date of conception would be November 13th in the previous year.