Did you know that on this day, August 21, 1841, the Venetian blind was patented by John Hampton? 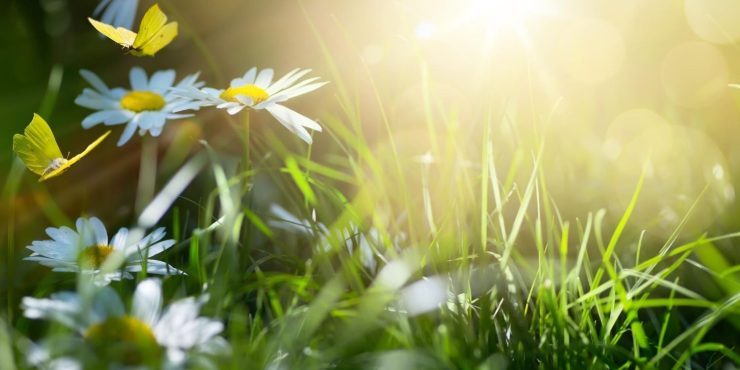 Today has had a significant role in history, and that’s exactly what we’re going to look at here! Find out all about what events happened on August 21 throughout history.

Did you know that on this day in 1841, the Venetian blind was patented by John Hampton? The original design has come from Venetians bringing the design from Persia to Venice.

What Events Happened On August 21 In History?

2022 The “Game of Thrones” prequel “House of the Dragon” premiered on HBO.

"House of the Dragon" is set nearly 200 years before the events of "Game of Thrones."

The bottle was one of around 1,000 released in the UK as part of an experiment run by the Marine Biological Association of the UK.

2007 Bioshock, the first-person dystopian horror shooter game, was released for Xbox 360 and PC.

The last few months of Bioshock's development were rough. The playtesters had no idea of the setting or what was happening. To give players more clarity, the development team added cutscenes at the beginning of the game that showed the player's aircraft crashing into the sea. This tactic was inspired by the first episode of Lost.

2000 Tiger Woods won the 82nd PGA Championship, making it his second win in a row. 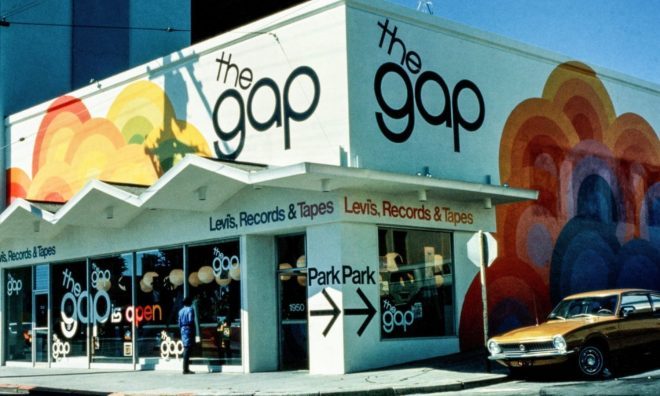 Men's Levi's jeans and record tapes were the only items for sale.

1913 The first female students were enrolled at a University in Japan. 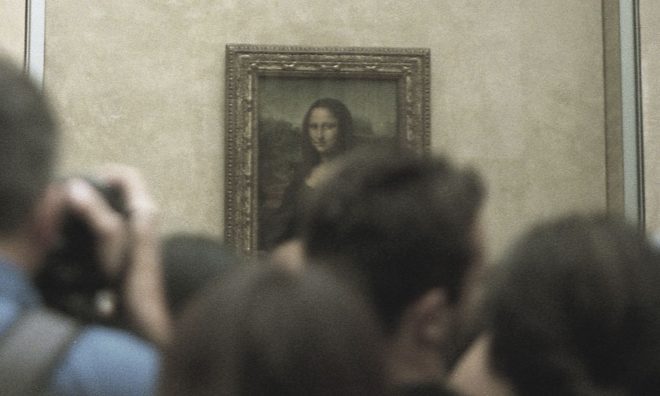 The painting was retrieved in November 1913, and Perugia pleaded guilty, spending eight months behind bars.

1901 American baseball player Joe McGinnity was suspended after a brawl in which he punched and spat at umpire Tom Connolly.

1760 The church “Our Lady of Candlemas of Mayagüez” was founded.

It was also known as "Puerto Rico," where the city of Puerto Rico later got its name.

1673 The naval battle of Texel took place in the North Sea. 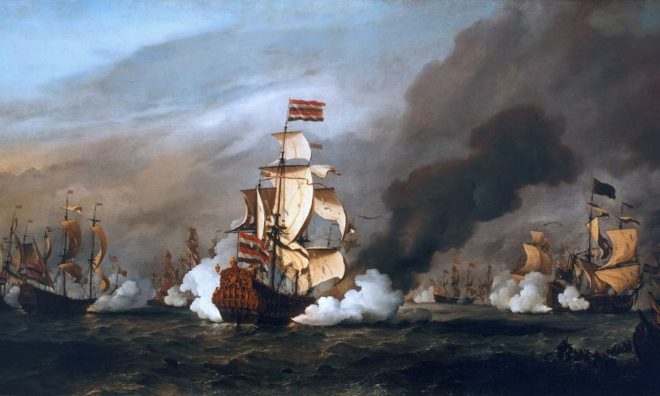 The battle was between the Dutch Republic and the combined Engish and French fleets. The winner was unclear, but the fight claimed 3,000 lives.

1560 A solar eclipse occurred, which started Tycho Brahe’s interest in the world of astronomy.

1264 The Khagan emperor, Kublai Khan of the Mongol Empire, accepted the surrender of his younger brother Ariq Böke, which ended the Toluid Civil War.

Are you celebrating your birthday today? If so, did you know that you share the same birthday as Hayden Panettiere? See what other famous people were born on this day.

Today on Poet’s Day, we celebrate all the people who bring that extra little bit of wonder and beauty into our lives through poetry. Celebrating today is easy - you could read some of your favorite poetry or even try your hand at writing a few of your own lines!

In the old days, we used to respect and value our elders, but this is no longer the case. World Senior Citizen’s Day was created to remind us to look out for our old folks, so give your elders a call today and see how you can make their lives better!

During the first live iPhone presentation, Steve Jobs had to switch phones behind his desk frequently. Otherwise, it would run out of RAM and crash.

If you were born on August 21, you have the Leo star sign.

People born under the sign of Leo are natural-born leaders. They love to be in charge of their own lives but hate being bossed around.

Those of you that were born in August have the Peridot birthstone. The peridot is often a light green color, and it symbolizes good fortune, health & peacefulness. Periodt is known as the gem of compassion, and wearing it helps calm anger and lift moods.

People born on this day were likely conceived the previous year on November 28th.