Did you know that on this day, August 22, 1989, the rings of Neptune were discovered by the Voyager 2 spacecraft? 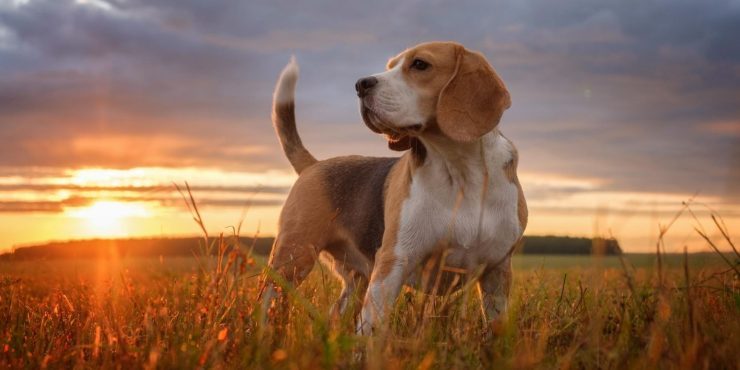 August 22nd is known as Be An Angel Day & Tooth Fairy Day.

August 22 has certainly been an eventful day, and here we’re going to share with you some of the biggest (and strangest) events of all time that happened on this day.

Did you know that on this day in 1989, the rings of Neptune were discovered by the Voyager 2 spacecraft? Scientists had theorized about the rings, but this was the first definitive evidence of their existence.

What Events Happened On August 22 In History?

2019 Russia launched a robot called FEDOR to the International Space Station to work as a remote operator and carry out various tasks autonomously. 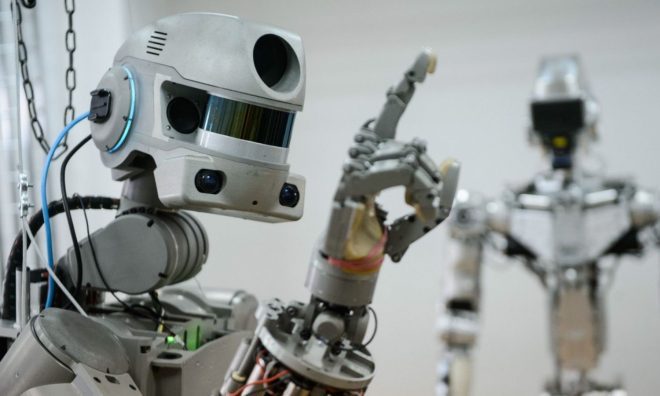 FEDOR is a Russian-given male name and an acronym for "Final Experimental Demonstration Object Research."

The toe bone belonged to a girl who was at least 13 years old when she died.

2017 Instant divorce was banned in India, which became a giant leap forward for women’s rights in the country.

2012 Both Russia and Vanuatu joined the World Trade Organization raising the total number of members to 157. 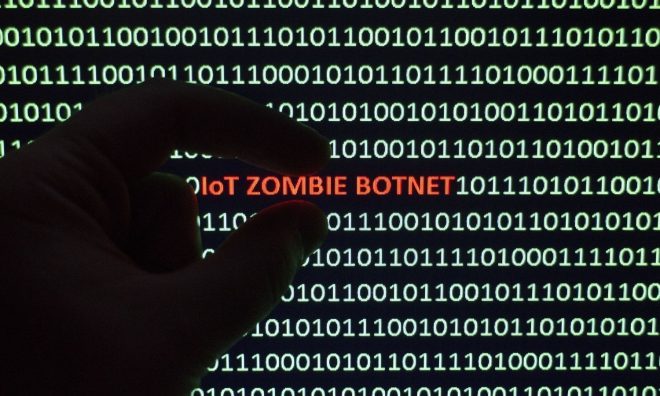 Storm Botnet was a remotely controlled network of "zombie computers" spread through email spam. Essentially the emails carry viruses, and in September 2007, Storm Botnet accounted for around 8% of malware found on Microsoft devices.

2004 Two gunmen stole Edvard Munch’s paintings “The Scream” and “Madonna” from Much Museum in Oslo, Norway.

The two pieces were safely recovered in August 2006.

1989 The rings of Neptune were discovered. 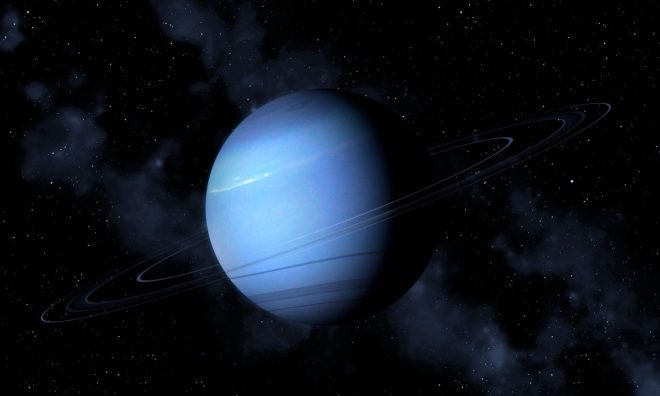 On this day, NASA's spacecraft Voyager 2 was approaching Neptune when images revealed a faint ring circling the planet.

The value of the coin is 100 Australian dollars.

1902 Theodore Roosevelt became the first US President to appear in an automobile publicly.

1849 Austria launched pilotless balloons against the city of Venice, which became the first air raid in history.

1762 Ann Franklin became one of the first women newspaper publishers.

She became the sole editor and publisher for the Newport, Rhode Island newspaper called the Newport Mercury.

1485 The Battle of Bosworth was the last battle in the Wars of the Roses, and King Richard III died.

King Richard III was the last English monarch to die in battle, losing to Henry VII, who then became King of England.

Are you celebrating your birthday today? If so, did you know that you share the same birthday as Adewale Akinnuoye-Agbaje? See what other famous people were born on this day.

National Be An Angel Day

If there were ever a day to put the needs of others ahead of your own, it would be National Be An Angel Day. Today everyone is encouraged to do something heroic, be extra kind & courteous, or simply be full of kindness and grace. Make someone’s day by being their angel!

While the origins aren’t so clear, National Tooth Fairy Day was created to celebrate the wonder and joy that the Tooth Fairy brings to children's lives throughout the year. It’s also a great reminder to get your teeth checked by a dentist to stop the tooth fairy from visiting too often!

A crocodile escaped from a bag on board a flight in the Congo. Everybody went to the front of the plane, which caused the plane to crash, leaving only one survivor.

All those born in August have the Peridot birthstone. Peridots are commonly light green in color; however, if the gemstone contains more iron, the green will darken. In general, the darker gem is, the more valuable it becomes.

If you were born on August 22, it’s likely that you were conceived on November 29 in the previous year.