May 14: Facts & Historical Events On This Day

Did you know that on this day, May 14, 1948, Israel declared independence from Britain? 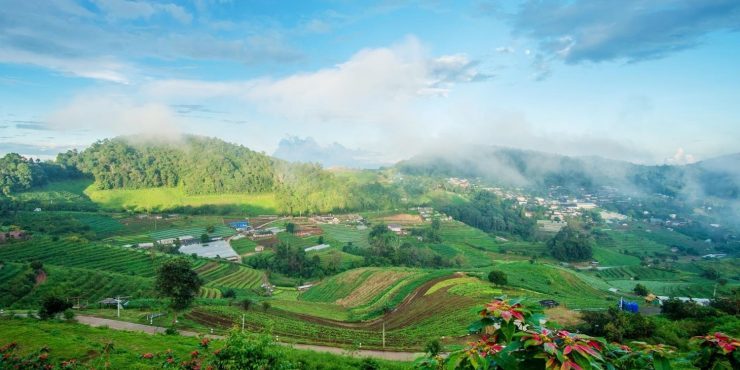 May 14th is a special day, as it’s the day we celebrate National Buttermilk Biscuit Day and Dance Like A Chicken Day.

May 14 was a day of bans, beer, movies, independence so more. Keep reading to find out all the details of this incredible day throughout history.

Did you know that on this day in 1948, Israel declared independence from Britain? David Ben-Gurion made the announcement and went on to be the first Israeli Prime Minister.

Keep reading for more interesting facts about May 14th in history!

What Events Happened On May 14 In History?

1978 The rockumentary film featuring The Who titled “Kids Are All Right” premiered at the Cannes Film Festival.

Skylab was launched atop a modified Saturn V rocket, with the launch itself commonly referred to as Skylab 1. Both the launch and deployment of Skylab were a little bit of a disaster, with multiple parts of the station sustaining damage. Nevertheless, Skylab saw three astronaut crews live aboard it between 1973 and 1979 when it was de-orbited.

1964 Underground America Day was first observed, which recognizes the approximately 6,000 people who live in some form of underground architecture across North America. 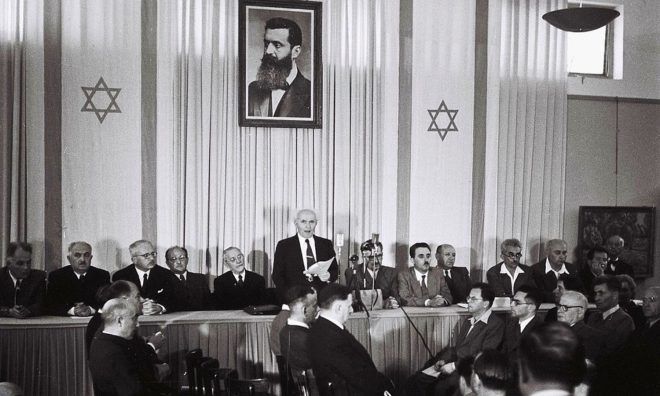 1942 The US Women’s Army Auxiliary Corps (WAAC) was formed. 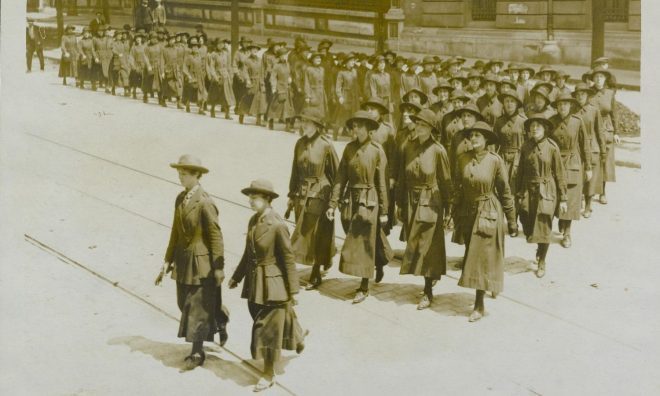 After the Senate approved the bill, President Franklin D. Roosevelt signed the bill into law. He set a recruitment goal of 25,000 the first year, which WAAC topped by November.

The parade, held in New York City, was put together by the city's mayor, Jimmy Walker. It was originally called the Beer for Taxation march. However, it was popularly called the We Want Beer parade.

1918 The ban on Sunday baseball was lifted in Washington, D.C., making it the 3rd city to do so. 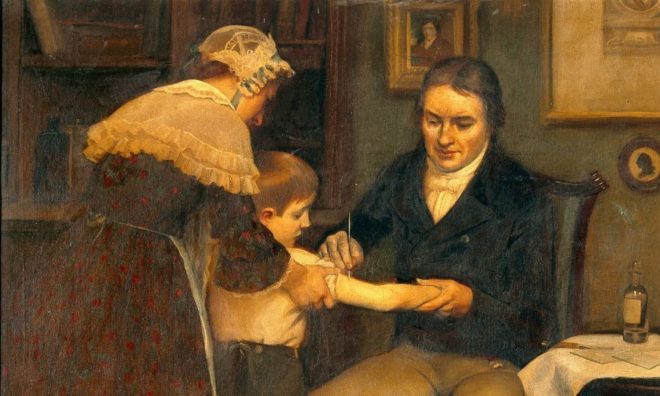 1787 Delegates started to gather in Philadelphia to draw up the US constitution.

On this day, only a small amount of the representatives actually gathered, and the actual meeting had to be pushed back by 11 days to ensure there was enough representation of the states.

1607 Settlers funded by the Virginia Company of London established Jamestown.

Famous Quotes Said On May 14

Memorable quotes are being said or written every day. Here we have the most notable quote ever said on May 14.

“It might be possible that the world itself is without meaning.”

“It is good to be solitary, for solitude is difficult; that something is difficult must be one more reason for us to do it.”

Famous People Born On May 14

Is today your birthday? If so, you share the same birthday with Cate Blanchett. Here are a few other famous people born on this day.

Special Holidays On May 14

Breakfast is noted as the most important meal of the day, and it often sets the tone for the entire day. It can literally make or break it! Today is National Buttermilk Biscuit Day, so be sure to add biscuits to your morning meal.

The Chicken Dance is one of life’s greatest dance moves, but unfortunately, it simply doesn’t get enough airtime. Dance Like A Chicken Day is here to shake things up, so when you strut your stuff today, dance like a chicken instead!

Your tonsils could grow back if there were tissue left behind during the removal process. Sometimes it’s accidental; other times, it’s left on purpose.

Taureans are hard workers, and their work often pays off with big rewards. They’re ambitious, focused, and resilient. Taurus is represented by the bull and is the second sign in the zodiac.

Emerald is the birthstone given to people born in May. The emerald is associated with fertility, love, and rebirth and provides wisdom, growth, and patience.

For people born on this day, your estimated date of conception falls on August 21 in the previous year.

Babies conceived on May 14th, 2022, will be due next year around February 4th.