Did you know that on this day, June 22, 1955, Disney's classic movie "Lady and the Tramp" was released in theaters in the US? 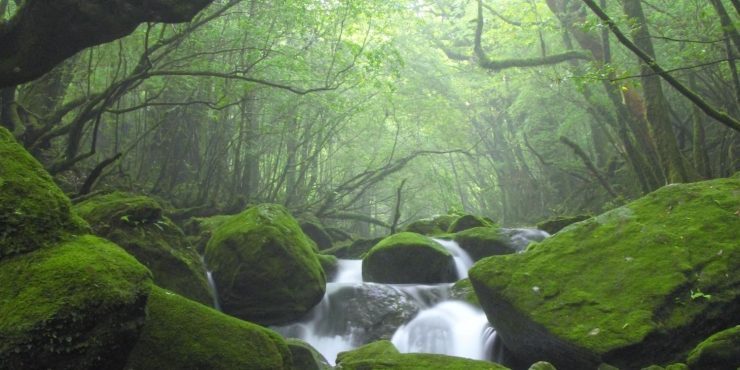 The US announced the country’s number one enemy on this day meanwhile there were other incredible events in music and literature to name just a few.

Did you know that on this day in 1955, Disney’s classic movie “Lady and the Tramp” was released in theaters in the US? It was the first animated feature filmed in CinemaScope widescreen.

What Events Happened On June 22 In History?

The United Nations Educational, Scientific and Cultural Organization (UNESCO) suggested that the reef be placed on the "in danger" list along with heritage sites affected by war, pollution, urbanization, and poaching. The recommendation was based on reports of widespread bleaching of the reef due to rising sea temperatures, making it the first time a World Heritage Site was placed on this list due to climate change.

1990 The state of Florida banned thong bikinis at some state parks.

Thankfully for enthusiasts, this only included around 4% of Floridian coastlines. 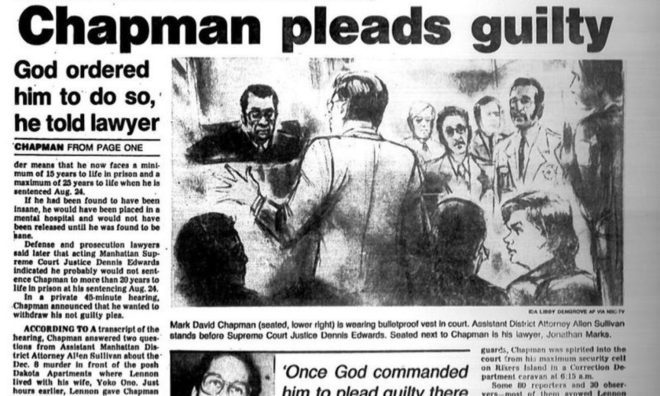 The moon James Christy discovered was the first moon found orbiting Pluto. Christy named the moon Charon, as it was a scientific-sounding version of his wife's nickname, "Char." Charon itself is a rather strange moon; it's about half the size of the planet it orbits, which is unusually large for a moon.

The animation went on to be Disney's first movie to get a sequel, "The Rescuers Down Under."

1955 Disney’s classic movie “Lady and the Tramp” was released in theaters in the US.

1942 The United States Congress formally recognized the Pledge of Allegiance and added it to the Federal Flag Code.

The US Flag Code describes the appropriate ways to handle and carry the flag. It also has various sections which discuss other patriotic themes, such as the Pledge of Allegiance.

1940 The first Dairy Queen restaurant opened in Joliet, Illinois, US.

Dillinger was responsible for the robbery of 24 banks and four police stations, among other crimes he committed.

1911 The royal coronation of King George V and Queen Mary took place in the UK. 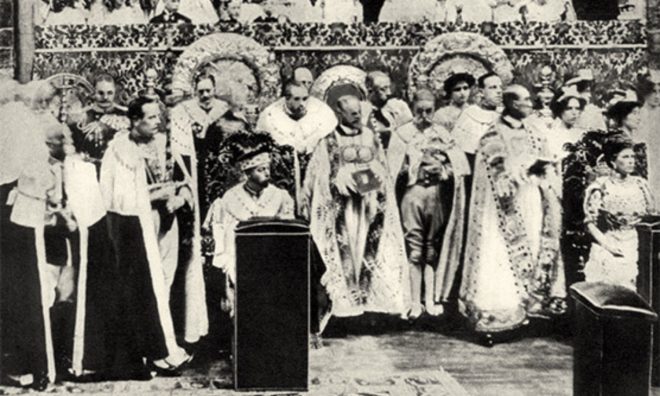 1675 The Royal Observatory in Greenwich, England, was founded by King Charles II.

1611 English navigator Henry Hudson, his teenage son, and seven supporters set adrift aboard a tiny boat on the Hudson Bay. 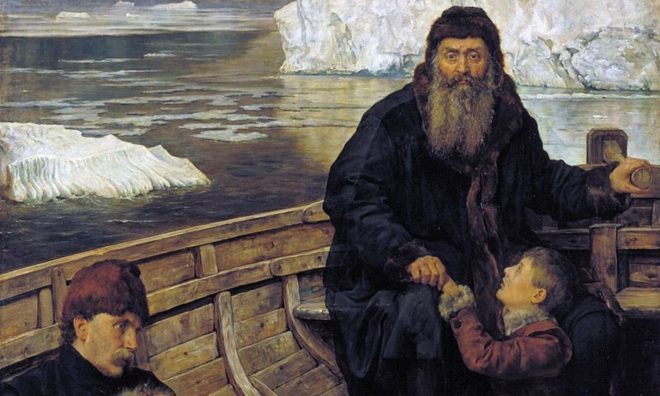 None of them were ever seen again.

What is your favorite quote from June 22nd? Here are the most noteworthy quotes said on this day in history.

“Fascism is not defined by the number of its victims, but by the way it kills them.”

Are you celebrating your birthday today? If so, did you know that you share the same birthday as Carson Daly? See what other famous people were born on this day.

Did you know that our precious and fragile rainforests that are scattered around the world hold the vast majority of all life on Earth? June 22 is World Rainforest Day, and its purpose is to create awareness of the issues rainforests face.

Choux pastry can be tough to master, but when baked just right, it can be made into arguably the best pastry ever, the chocolate eclair! Don’t stress too much if your baking skills aren’t up to scratch; celebrate today at your nearest bakery instead!

Antimatter is the most expensive substance on earth. It costs roughly $62.5 trillion per gram, or $1.75 quadrillion per ounce.

All those born in June have the Alexandrite birthstone. This exquisite gem is made up of both colors, red and green. The red symbolizes energy, power, passion, and fire for the wearer, while green is about growth and living a peaceful, tranquil life.

If you were born on June 22, it’s likely that you were conceived on September 29 in the previous year.