Did you know that on this day, July 27, 1940, Billboard magazine started ranking sales of recorded songs? 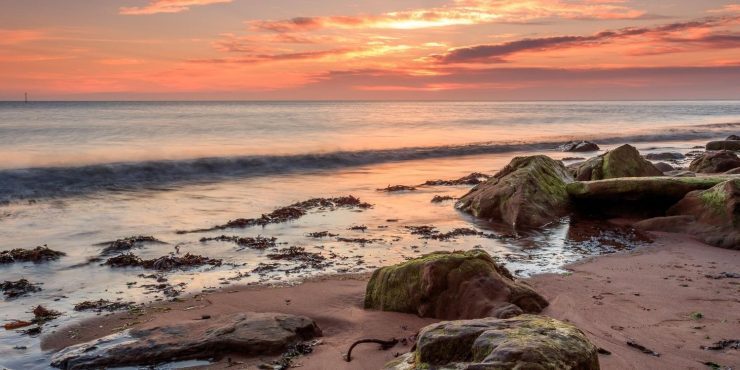 July 27th is also known as Walk On Stilts Day and Take Your Houseplants For A Walk Day.

Were you born on this day? Or do you just want to know more about today in history? Either way, we’ve got you covered. Here you’ll find many historical events that all happened on July 27th.

Did you know that on this day in 1940, Billboard magazine started ranking sales of recorded songs? It used a nationwide survey to compare sales of singles in retail stores.

What Events Happened On July 27 In History?

2013 Around 1,000 prisoners escaped from Queyfiya Prison in Benghazi, Libya.

To the audience's surprise, a stand-in for the Queen made an entrance by skydiving from a helicopter with James Bond's assistance.

STS-114 was the first space shuttle mission since the destruction of the Columbia space shuttle in 2003. While the launch of STS-114 seemed to go smoothly at first, video records of the launch were analyzed, and pieces of debris were discovered falling off the shuttle. NASA decided to suspend all shuttle missions again, this time for a year until all kinks could be worked out.

1999 Tony Hawk landed the first “900” on a skateboard at the 5th annual X Games in San Francisco. 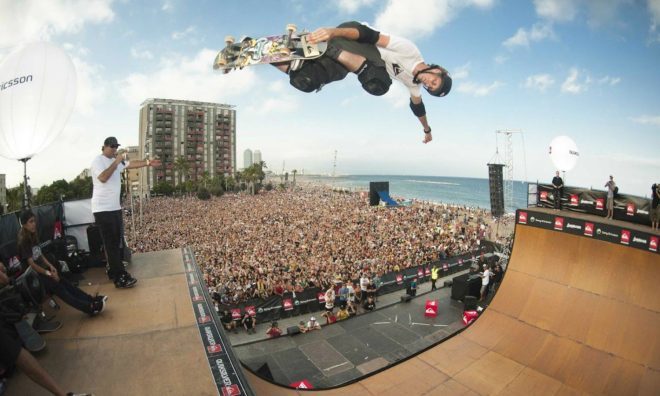 The "900" is a dangerous two-and-a-half revolution spin of a vertical ramp.

1982 The musical “Little Shop of Horrors” by Alan Menken and Howard Ashman premiered on Broadway at Orpheum Theater, New York, US.

1962 Martin Luther King Jr. was jailed while performing a public prayer at the city hall in Albany, Georgia, US.

1929 The Geneva Convention on Prisoners of War was signed in Geneva, Switzerland.

The Hague Regulations of 1899 and 1907 already covered the treatment of prisoners of war, but the atrocities committed during World War I clearly showed that this needed updating. The Geneva Convention vastly improved the existing regulations and included points such as the organization of POW's work and the prohibition of collective penalties and reprisals.

1890 Vincent van Gogh shot himself at a wheat field in Auvers-Sur-Oise, France, and died from his wounds two days later. 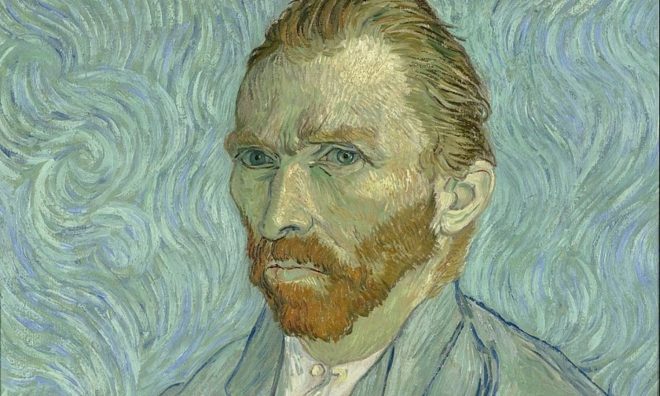 1586 Tobacco arrived in England for the first time.

Sir Walter Raleigh was the man to bring it from Virginia. The tales say that one of his servants who was smoking a pipe had water thrown over him as someone feared he was on fire.

1377 The first recorded example of having to “quarantine” was written by The Ragusan Republic.

The Ragusan Republic, modern-day Dubrovnik, Croatia, was the first city to implement a compulsory 30-day quarantine for anyone traveling from a high infected plague area.

1214 The Battle of Bouvines began. 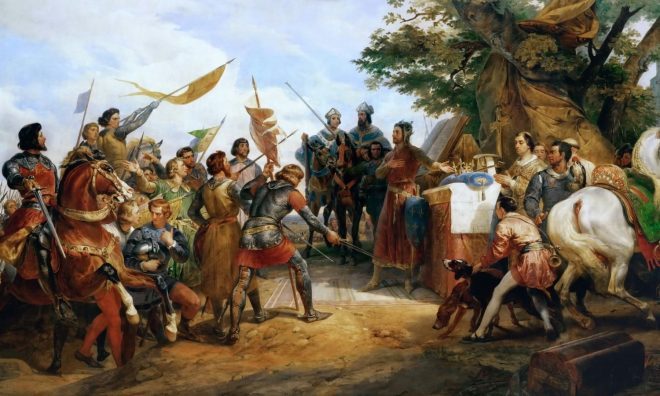 Who said what today throughout history? Here are the most famous things people have said on July 27.

“There never was a good war, or a bad peace.”

Is today your birthday? If so, you share this special day with Winnie Harlow! Check out more famous people born on this day below.

Never mind walking on stilettos; today is all about taking on a next-level challenge. Walk on Stilts Day happens every year on July 27. Grab yourself a pair of stilts and find out how far you can walk. Watch you don’t fall over!

Take Your Houseplants For A Walk Day

Do you neglect your houseplants and leave them at home all day? Well, it’s not too late to change your ways and give your plants the life they truly deserve. Today you could put them in a stroller, carry them in your arms, or even pull them behind you on a cart.

If you were born on July 27, your star sign is Leo.

For those of you born in July, you have the Ruby birthstone. This deep red fiery stone is said to bring a life of passion and romance while also rewarding the bearer with many great fortunes throughout their life.

If you were born today, you would likely have been conceived on or around November 3 of the previous year.

The due date for babies conceived on this day is around April 19, 2023.