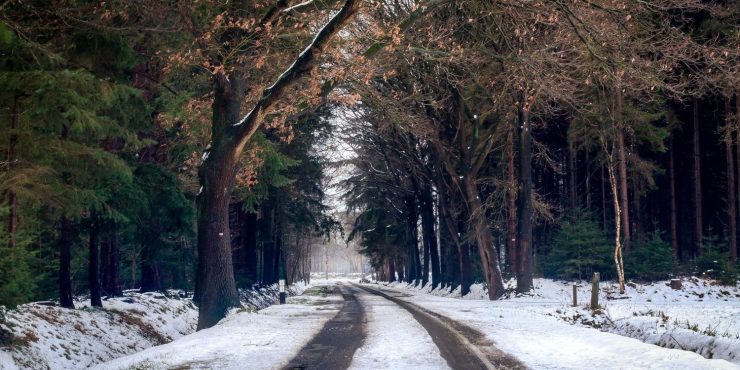 We’ve reached the 340th day of the year. There are just 19 days left until Christmas Day.

Here you’ll find some truly interesting historical events that happened on this unique day in history.

Did you know that on this day in 1923, Hasbro was founded? It was initially called Hassenfeld Brothers and was established in Providence, Rhode Island.

What Events Happened On December 6 In History? 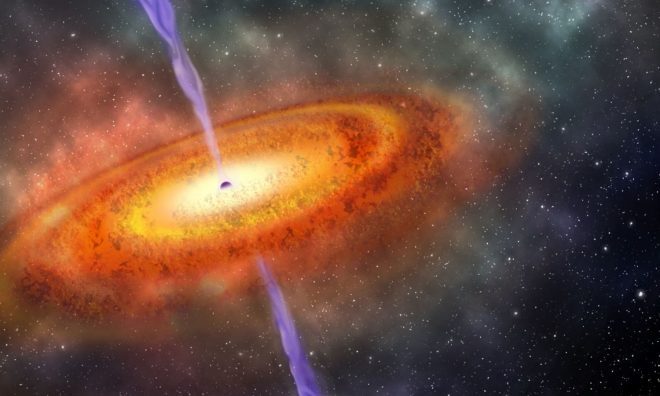 It's estimated to be 13 billion light-years away and 800 million times the mass of our Sun.

2017 Starbucks opened its largest cafe in the world in Shanghai, at 29,000 square-feet, which is 1/2 the size of a football field.

2010 A first edition of “The Birds of America” by John James Audubon was auctioned at Sotheby’s, London, England, for £7,321,250 – which took the record for any book at auction.

1975 A six-day siege began in London when an IRA unit took a couple hostage in their flat while fleeing the police.

Three hundred thousand people attended this concert in California, which featured The Rolling Stones. However, the concert turned violent, resulting in 3 deaths and numerous injured.

1923 Hasbro was founded as Hassenfeld Brothers in Providence, Rhode Island.

It started as a company to sell textile remnants.

1921 The Anglo-Irish Treaty was signed. 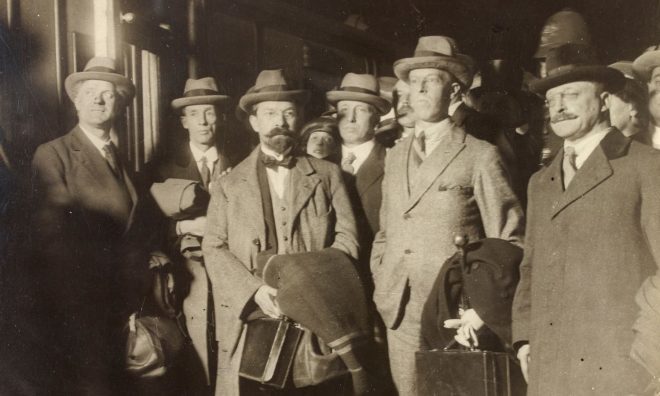 This treaty resulted in Ireland receiving dominion status and concluded the Irish War of Independence. The treaty included an opportunity for Northern Ireland to withdraw from the Irish Free State, which it took.

1917 Finland declared its independence from the Russian Empire.

Prior to this, Finland was the Grand Principality of Finland, an autonomous state within the empire. With the abdication of Russia's Tsar during the February revolution, Finland believed they were no longer bound to the Russian Empire and decided to strike out on their own. On December 18, the Soviet Union finally recognized Finland's independence. 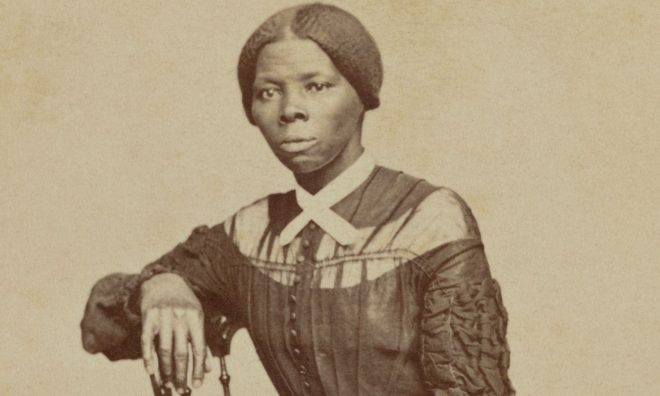 When she escaped her plantation in Maryland, she followed the North Star for 90 miles on foot until she reached Philadelphia. She went on to establish the Underground Railroad and freed over 300 slaves.

The city was first founded on August 15 as Santiago de Quito in another location, before being renamed San Francisco de Quito three days later. It seems indecisiveness was trending at the time, as it was then later moved to the location of present-day Quito by Sebastián de Benalcázar.

1060 Béla I was crowned king of Hungary.

“Our human compassion binds us the one to the other – not in pity or patronizingly, but as human beings who have learnt how to turn our common suffering into hope for the future.”

Are you celebrating your birthday today? If so, did you know that you share the same birthday as Stefanie Scott? See what other famous people were born on this day.

Life for miners might not be as rough as it used to be a century ago, but it’s certainly still not easy. National Miner’s Day appreciates all the hard work our men and women do to extract the precious vital resources from the Earth that we all rely on in our day-to-day lives.

Microwaves seem to have a bad rap these days, but they’re still so universally crucial that most of us still have them in our kitchens. We think they’re pretty awesome - you can make popcorn, reheat your leftovers, or even try to cook in them if you’re brave!

The former dictator of Turkmenistan put some weird laws into place – including banning lip-syncing at concerts and outlawing opera, ballet, and circuses.

Everyone who was born on December 6 shares the zodiac sign of Sagittarius.

Those who were born on December 6th were likely conceived the same year on March 15th.