Did you know that on this day, July 23, 2010, the British boyband One Direction was formed? 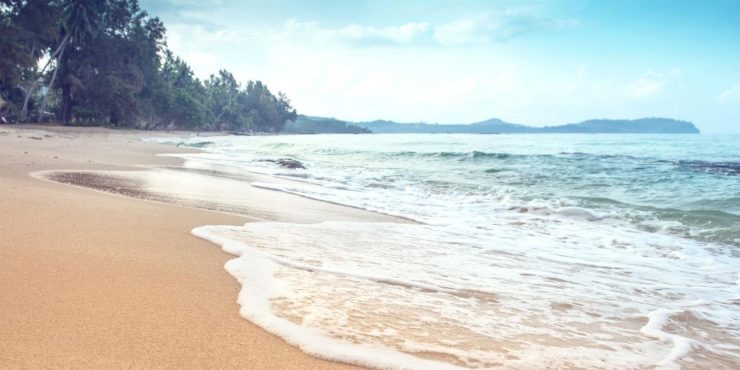 We are now on the 204th day of the year, congratulations for making it this far into 2022. There are 161 days left until next year.

Here we are going to share the most important historical events, births and deaths of July 23rd throughout history.

Did you know that on this day in 2010, the British boyband One Direction was formed? They had originally applied to X-Factor individually but failed to get through as solo contestants.

What Events Happened On July 23 In History?

2019 The 9/11 victim compensation fund was extended indefinitely by the US Senate.

The discovery was made by their Kepler mission, and the planet is believed to be 1,400 light-years away from Earth.

2012 The first US woman in space, Sally Ride, died from pancreatic cancer at the age of 61.

2011 Singer legend Amy Winehouse was found dead at her home in London, England. 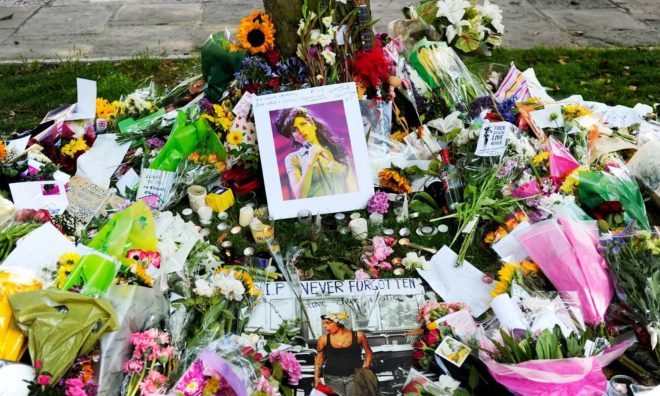 Although the death was "unexplained," it is believed she had a drug overdose.

2010 British boyband One Direction was formed during X-Factor UK.

2000 The 87th Tour de France came to an end with the winner losing his title.

Although Lance Armstrong finished in first place, the Anti-Doping Agency disqualified him.

1956 Pete Everest became the fastest man in the world. 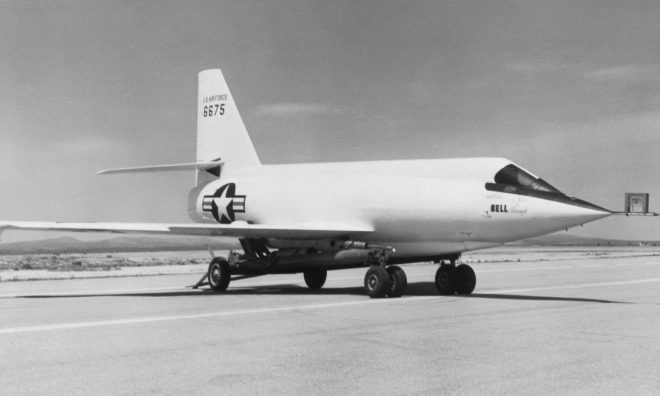 On this day, Everest flew the Bell X-2 Rocket at an incredible Mach 2.87, which is equivalent to 2,202 miles per hour! This earned him the title of "Fastest Man Alive."

1921 The Chinese Communist Party was founded in Shanghai.

1829 Inventor William Austin Burt patented the typographer, also known as the typewriter in the US. 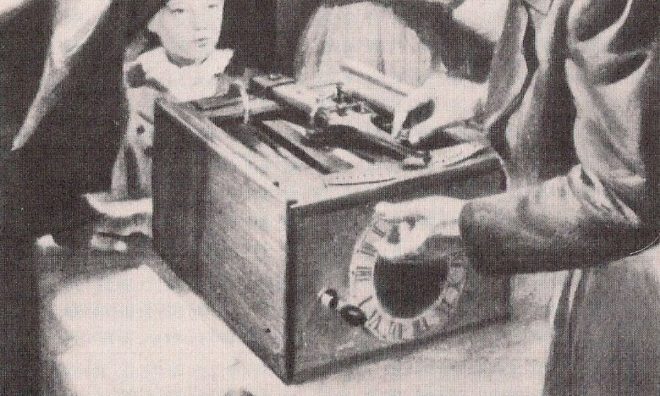 1726 Benjamin Franklin sailed from England back to the US to work for a Quaker merchant in Philadelphia.

1715 The first lighthouse in America was given the green light to be built at Little Brewster Island, Massachusetts.

1599 Italian Artist Carrivagio signed his first commission contract to paint the Contarelli Chapel in the French church in Rome.

Is today your birthday? If so, you share this special day with Daniel Radcliffe! Check out more famous people born on this day below.

Ready for a totally random holiday? In 2015 a guy named Michael W. Cosby saw there was a Blah, Blah, Blah Day and Tweeted that July 23rd would now be International Yada, Yada, Yada Day. And so it was.

When women start pushing past the age of 50, society automatically starts referring to them as grandmas, which can be a bit of a pain if you’re still full of energy and life! So Gorgeous Grandma Day was created to celebrate all the grandmas out there who are still radiant and fun!

Aggressive sitting is a sport. It originated in Berlin no later than 2008. You can purchase a special stool for this sport for around 70 dollars.

For those of you who were born on July 23rd, your star sign is Leo.

All those born in July have the Ruby birthstone. Did you know that the largest ruby ever discovered is called the 125West? It’s an 18,696-carat gemstone that weighs a total of 8.2 pounds (3.7 kg). Traditionally the ruby symbolizes love, passion & energy.

If you were born on July 23, your estimated date of conception would be October 30 in the previous year.