Did you know that on this day, July 30, 1909, chemist Eugène Schueller founded a beauty company, which is now known as L'Oreal? 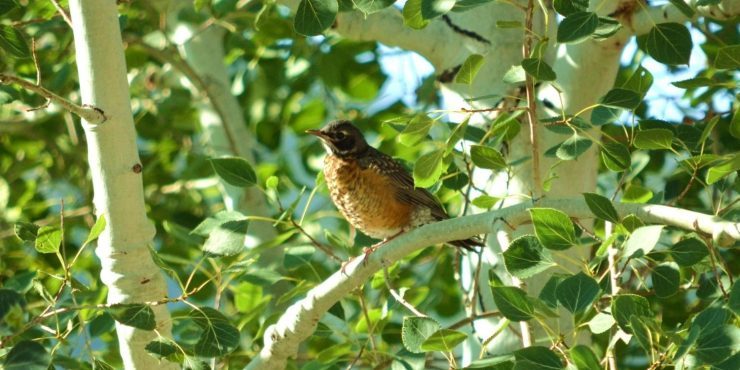 The month may not be over yet but don’t worry, we’re certain reading the historical events of July 30th right here will help the time go by.

Did you know that on this day in 1909, chemist Eugène Schueller founded a beauty company, which is now known as L’Oreal? The company was originally called Société Française de Teintures Inoffensives pour Cheveux.

What Events Happened On July 30 In History?

On this day, a group of cybercriminals hacked into HBO and stole 1.5 terabytes of data. 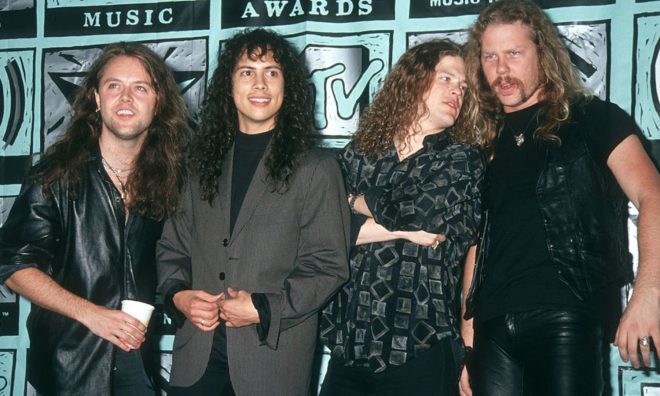 1980 Vanuatu gained its independence from the Anglo-French Condominium.

1975 17-year-old Neville Ebbin was riding his electric cycle down a stretch of road in Bermuda when he was hit and killed by a taxi driver named Willard Manders.

One year later - almost to the day - Neville's younger brother (who was now 17) was riding his dead brother's electric cycle on that exact same stretch of road and was hit by the same driver in the same taxi. The taxi driver was also carrying the same passenger.

Apollo 15 was the first J mission, a series of missions aimed at spending more time on the Moon's surface conducting scientific experiments. One of the mission's main goals was to try out the new Lunar Roving Vehicle (LRV), which, if successful, would allow much more extensive experiments as it allowed astronauts to go further afield from the lunar lander without using too much oxygen.

1966 England won the FIFA World Cup Final in London against Germany with a score of 4-2. 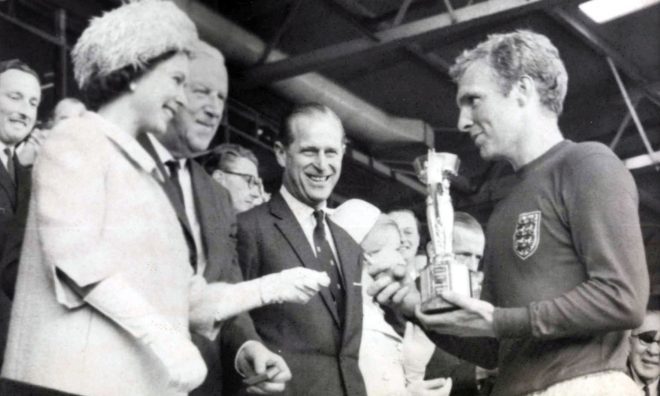 1956 President Eisenhower demanded that all US currency would feature the words “In God We Trust.” 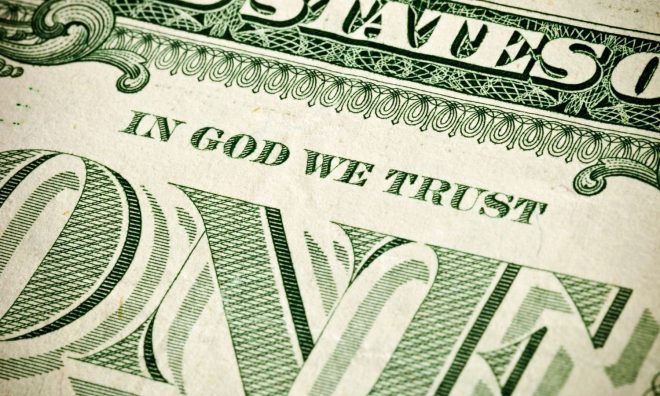 1945 The USS Indianapolis vessel was torpedoed and sunk.

The ship sank in just 12 minutes, along with 300 people, while 890 other passengers were left to survive exposure, dehydration, and shark attacks. Only 316 survived the disaster.

762 AD Following the fall of the Umayyads, the city of Baghdad, Iraq, was founded by caliph Al-Mansur the Islamic Ruler.

Are you celebrating your birthday today? If so, did you know that you share the same birthday as Arnold Schwarzenegger? See what other famous people were born on this day.

If there ever was a day to indulge yourself, today is that day. The best thing about Cheesecake Day is that there is literally almost a cheesecake for everyone! Baked, New York-style, raw, vegan, chocolate, vanilla, the possibilities are practically endless.

Friendships are crucial in our lives. They are there for us during tough times and great times, and we are there for them too. So show your friends how much you care today on International Day of Friendship by doing something nice for them.

So far, two diseases have successfully been eradicated: smallpox and rinderpest. The last case of smallpox was in 1977, and the last of rinderpest was in 2001.

Everyone who was born on July 30 shares the zodiac sign of Leo.

For all of you born in July, your allocated birthstone is Ruby. The name “Ruby” is derived from the Latin word “rubeus,” meaning “red.” The July birthstone symbolizes love, affection, energy, and success. Similarly, the color red is associated with love and passion.

If you were born on this day, it’s likely that you were conceived on November 6 in the previous year.

A baby that is conceived on this day will likely be born around April 22nd, 2023.