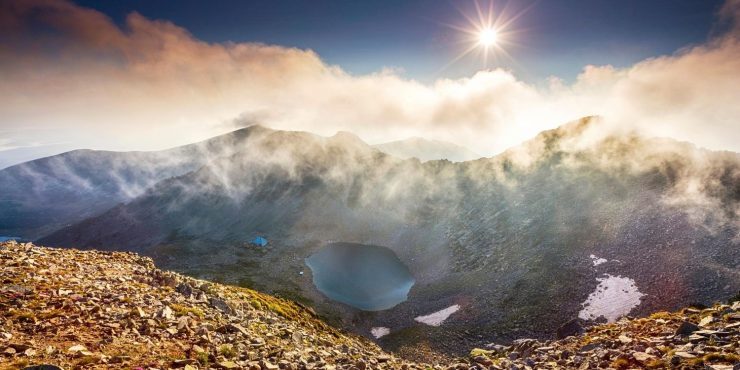 Sit tight as we share with you the many interesting facts and events that fell on July 28th in history, including historical events, movies released and more.

Did you know that on this day in 1868, the 14th Amendment was ratified? It is considered one of the most consequential amendments and allowed former slaves citizenship in the US.

What Events Happened On July 28 In History?

Working on the September 2019 issue, Markle created a cover for Vogue that included the faces of fifteen women she admired. Some of the people included Jane Fonda and Greta Thunberg.

2005 The Provisional Irish Republican Army (IRA) called for an end to 36 years of bloody conflict with the UK.

While launched under the name Kosmos 7, the spy satellite was actually a Zenit 2 satellite, the USSR's first generation of recon satellites. Its four-day mission was largely for reconnaissance purposes, although it was also used to record various radiation levels for future missions. Its launch marked the first successful use of the Soviet Vostok-2 expendable rocket, with the previous attempt failing catastrophically.

1954 Gangster-drama movie “On the Waterfront” hit US theaters. 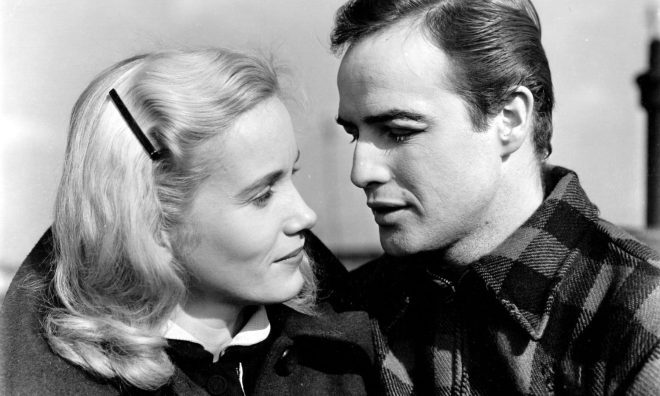 In 1989, "On the Waterfront" was one of the first 25 films deemed "culturally, historically, or aesthetically significant" by the Library of Congress.

1951 Walt Disney’s “Alice in Wonderland” was released in New York City, US.

The original release was just two days prior in London, UK.

1945 US bomber plane crashed into the Empire State Building in New York City, and Lou Oliver survived a 75-story drop in an elevator. 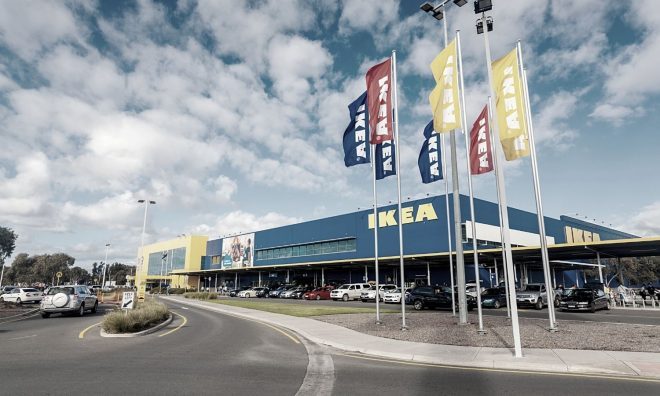 Ingvar Kamprad was just 17 years old when he launched IKEA. The store initially sold small items, like picture frames. The original shop is now a museum on the founding plot.

The movie became the first feature-length zombie film of all time.

1868 The United States ratified the 14th Amendment to allow former slaves citizenship in the US. 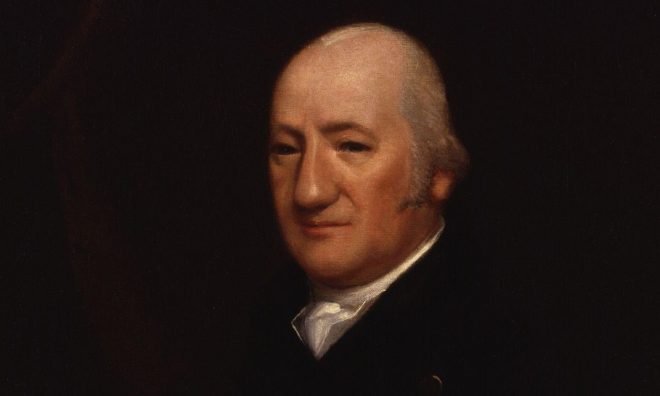 Being appointed to this position is highly regarded, and the poet chosen will be asked to write poems for special occasions.

1148 The siege of Damascus was abandoned.

The siege occurred during the second crusade, which began when the county of Edessa fell. This was Europe's second-largest crusade.

Are you celebrating your birthday today? If so, did you know that you share the same birthday as Josh Cuthbert? See what other famous people were born on this day.

Viral hepatitis affects over 325 million people around the world. Today has been designated as World Hepatitis Day by the World Health Organization and is a day to spread awareness of its impact on people's lives.

Sure, dark chocolate can be pretty nice at times, but it just doesn’t give you the same level of satisfaction the milk chocolate does. That said, not all milk chocolate is created equally. If you haven’t had fancy milk chocolate yet, then Milk Chocolate Day is definitely the day to try it!

During a conversation, each speaker’s “turn” averages 2 seconds, and the pause in between is only 200 milliseconds. That figure is nearly universal.

For those of you who were born on this day, your zodiac sign is Leo.

Anyone born in July has the Ruby birthstone. Those holding this beautiful red ruby will be gifted with a long life bursting with love, passion and, romance.

If you were born on July 28, your estimated date of conception would be November 4 in the previous year.