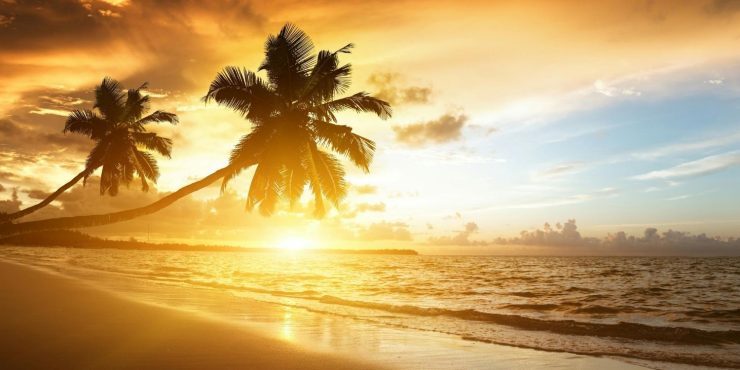 Welcome to the 182nd day of the year! We’re gradually getting through the year, but we still have another 183 days until we reach the new year.

Here you’ll find out some interesting stuff about July 1st, with these incredible historical events & facts, including celebrity births and deaths.

Did you know that on this day in 1916, the Battle of Somme began? It lasted for 140 days, more than 3 million men fought and over 1 million were killed or wounded.

What Events Happened On July 1 In History?

Japan ceased commercial whaling activities in 1986 but continued whaling for scientific purposes. It's long been the position of many in Japan, including the nation's Prime Minister, that there are only a select few species of endangered whales; thus, whaling isn't a big deal.

2004 The Cassini–Huygens spacecraft became the first to enter Saturn’s orbit. 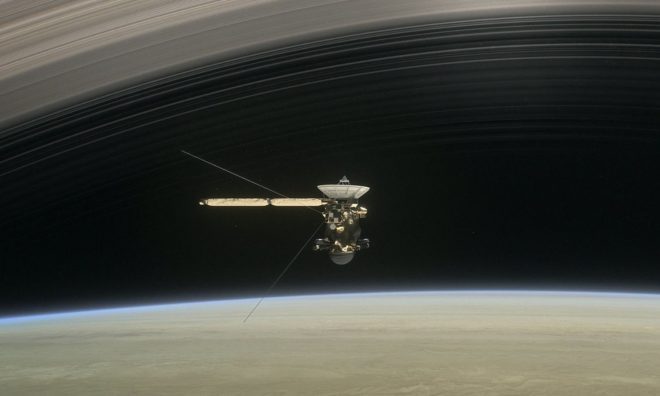 The spacecraft was a collaboration between multiple international space agencies and consisted of NASA's Cassini probe and the European Space Agencies Huygens lander. It took seven years for Cassini–Huygens to reach Saturn, remaining there until 2017.

2003 Tesla Motors was incorporated in Palo Alto, California, US.

1997 The UK returned Hong Kong’s control back to China after 156 years of British rule.

The show aired live footage of trials as well as reality legal dramas.

1941 The US aired its first-ever TV commercial.

The ad was by Bulova Watch Co and cost just $9!

1921 The Communist Party of China was founded with Chen Duxiu as the leader. 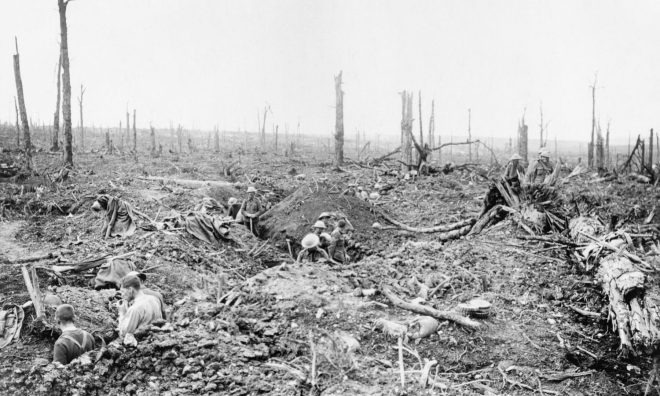 On this day, the British Empire and France went to war against the German Empire during World War I. The battle lasted until November 18, 1916, and up to 1.3 million people died.

The attack happened at Beach Haven, where Charles Epting Vansant from Philadelphia went for a swim while on his vacation. He was taken to the hotel manager's office but sadly died of blood loss. 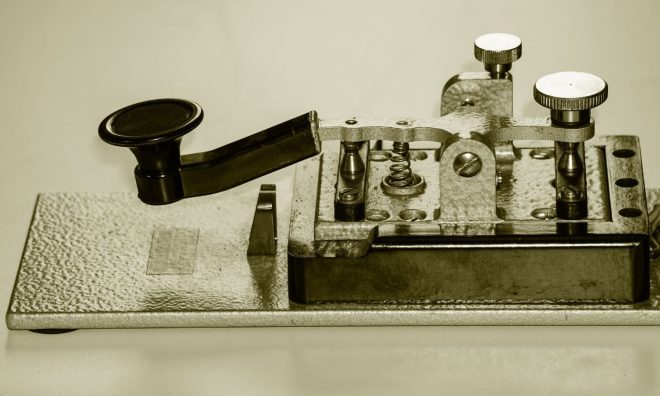 1862 Congress banned polygamy, stating that those who are caught are to be punished.

1847 The first US postage stamps were issued.

Two different stamps were issued: one featuring Ben Franklin, which cost 5 cents, and the other featuring George Washington, costing 10 cents.

1810 King Louis I of Holland abdicated in favor of his son Napoléon Louis.

Are you celebrating your birthday today? If so, did you know that you share the same birthday as David Prowse? See what other famous people were born on this day.

Here’s a joke for you: Why did the orange stop rolling down the hill? Because it ran out of juice! Okay, so we don’t hear you laughing… Well, today is International Joke Day, so why not see if you can come up with some better ones?

I scream, you scream, we all scream for ice cream! Today celebrates all the quirky ice cream flavors, from buttered corn to spaghetti bolognese! So try the wilder side of life today by eating the most creative flavor of ice cream at your local ice cream parlor.

In 1942, a 12-year-old lied about his age to join the Navy. He became a decorated war hero at age 13 but was thrown out of the Navy after his mom found out.

Ruby is the birthstone given to those who were born during July. Ancient Hindus regarded the ruby as the “king of gems.” The gemstone was believed to protect the wearer from evil.

For people born on this day, your estimated date of conception falls on October 8th in the previous year.