Did you know that on this day, July 6, 1785, the US adopted dollars as its official currency? 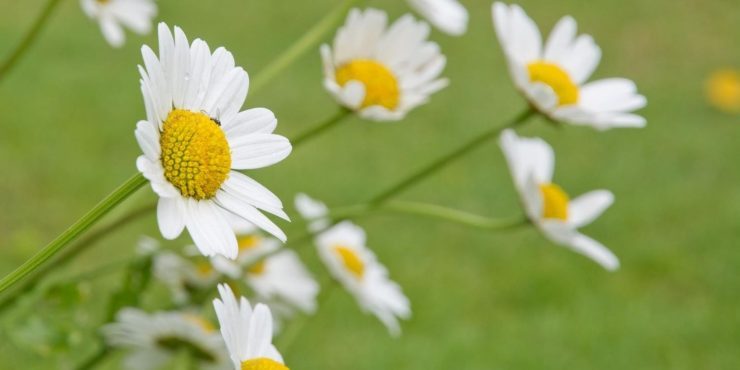 We have some interesting facts & historic events all about July 6th, including areas in religion, crime, health and more.

Did you know that on this day in 1785, the US adopted dollars as its official currency? Congress agreed that it would be a decimal-based currency, with each dollar worth 100 cents.

What Events Happened On July 6 In History?

2020 America officially began to withdraw from the World Health Organization.

2003 The Cosmic Call 2 mission occurred at the Eupatoria Planetary Radar in western Crimea.

The radar sent a METI message to 5 stars. This was the second mission of its kind, following Cosmic Call 1 in 1999. The message is due to land at the different stars between 2036 and 2049, depending on the distance.

1994 The Forrest Gump movie was released in the US.

1967 John Lennon and Paul McCartney met for the first time at a church dinner party. 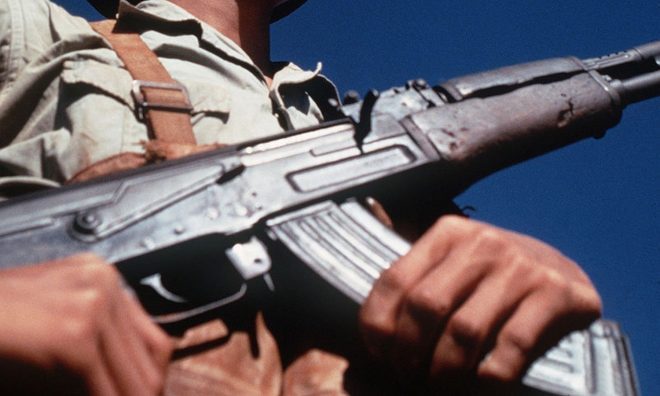 The AK-47, designed by Russian inventor Mikhail Kalashnikov, was one of the world's first mass-produced assault rifles. Now, 1 in 5 firearms worldwide are AK-47s, and there have been over 75 million made since this day.

1885 The first successful rabies vaccine was successfully tested on a 9-year-old boy in France.

Louis Pasteur had been working on a rabies vaccine in France for many years, and on this day, he administered the first vaccine to a human. Joseph Meister, the 9-year-old boy, was attacked by a "mad" dog on July 4 and received the vaccination 60 hours after the attack. Meister was given a course of 13 injections over three weeks and successfully became immune to rabies.

1785 The US adopted the name “dollars” and started using decimal coinage.

The choice was made by the Continental Congress in New York.

1776 The American Declaration of Independence was publicly released in the Pennsylvania Evening Post. 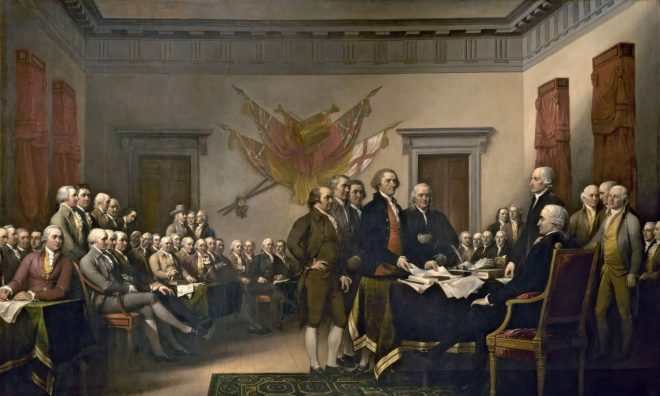 1699 Pirate Captain Kidd was arrested in Boston, Massachusetts, US.

On this day, Kidd was placed into a stone prison under harsh conditions before being taken to England a year later to be questioned by Parliament. He was found guilty of piracy and hanged on May 23, 1701. 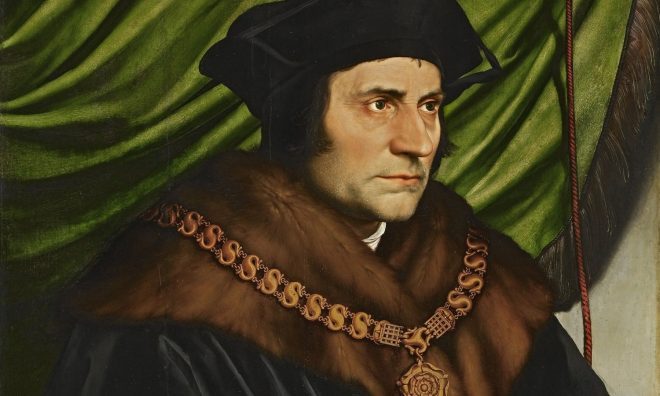 More refused to attend the coronation of Anne Boleyn as Queen of England. This caused King Henry VIII to accuse More of treason. A jury found him guilty, and he was sentenced to death.

1348 Pope Clement VI issued two papal bulls stating that Jews were not to blame for the Black Death.

1189 Richard I took to the throne as King of England.

Are you celebrating your birthday today? If so, did you know that you share the same birthday as Kevin Hart? See what other famous people were born on this day.

Virtual assistants are more common these days as there has been a significant shift in people moving from working in offices to working remotely. Today is Virtually Hug a Virtual Assistant, so be sure to send a virtual hug today by text, email, or conference call!

Not that we really need any excuses to kiss more than we do, but who can say no to a little extra love and affection? Whether you give your grandmother a peck on the cheek or give your partner a good old smooch, it’s time to get kissing!

People born in July all have the Ruby birthstone. Those holding this beautiful red ruby will be gifted with a long life bursting with love, passion and, romance.

If you were born on this day, you were likely conceived the previous year on October 13th.