Did you know that on this day, July 19, 1941, Tom and Jerry made their first named appearance in "The Midnight Snack"? 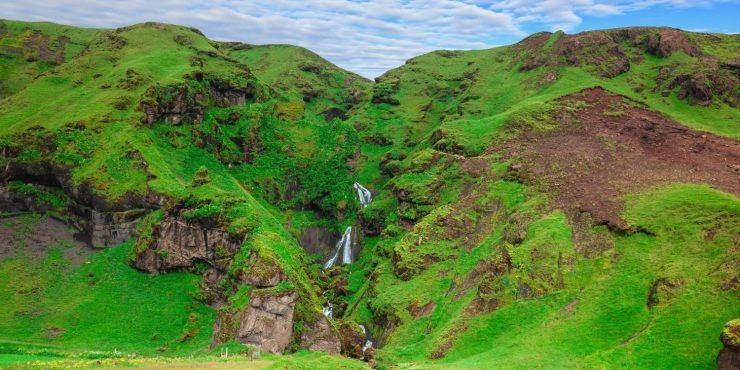 July 19th is National Stick Out Your Tongue Day and Daiquiri Day.

Today marks the 200th day of the year. We now have only 165 days left until the end of the year.

Prepare to be surprised by one or two of the historical events that happened on July 19th in history.

Did you know that on this day in 1941, Tom and Jerry made their first named appearance in “The Midnight Snack”? They were previously called Jasper and Jinx.

What Events Happened On July 19 In History?

2019 Due to climate change, a deadly heatwave landed in North-East America.

Temperatures reached above 100°F (38°C) in cities on the east coast of the United States, such as New York City and Washington, D.C. 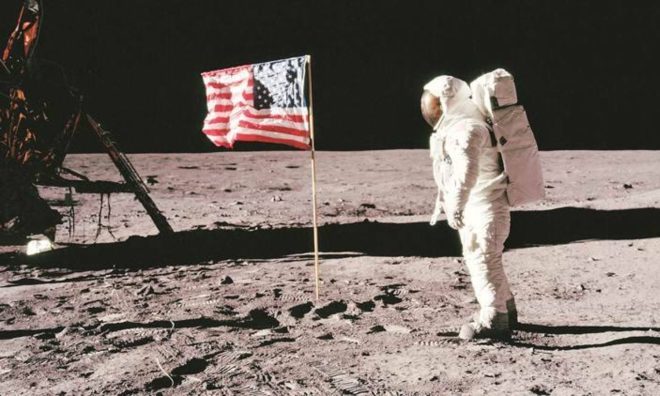 The crew spent a day in the moon's orbit while preparing for a moon landing the following day.

1940 Adolf Hitler offered peace to Great Britain if they would surrender and allow Germany to dominate the country.

The idea for the race was thought up by a French journalist working for L'Auto, a sports magazine. The magazine approved the idea and sponsored the race in an effort to increase its sales. The event proved to be a huge success as both a bicycle race and a way to increase the magazine's profits, and thus the Tour de France was born.

The two-day event was organized by Elizabeth Cady Stanton and Lucretia Mott and took place in Seneca Falls, New York. 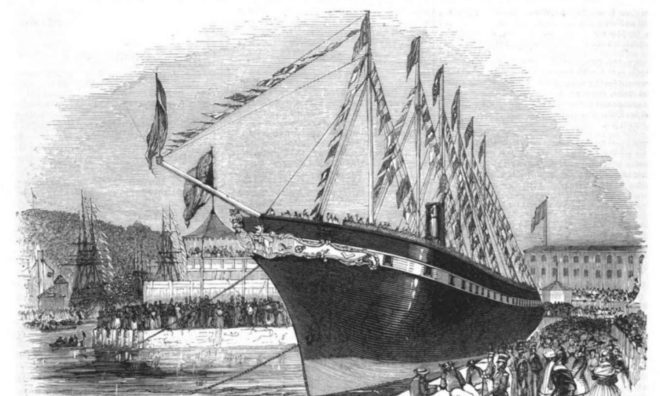 The steamship became the world's largest ship of its time. 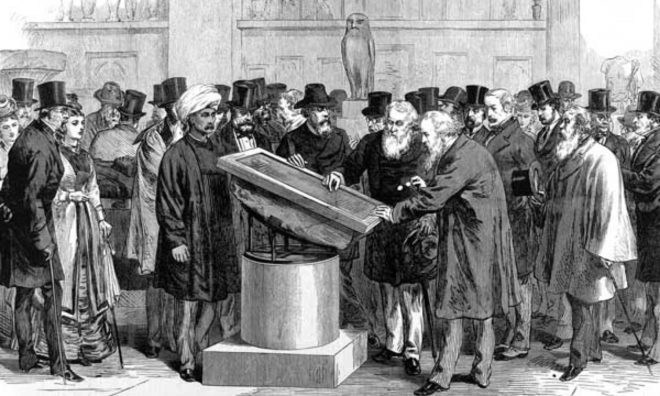 Now known as the Rosetta Stone, it became the key to deciphering hieroglyphics and helped researchers crack countless codes.

1692 Five women were hanged for witchcraft as part of the Salem Witch Trials in Massachusetts, US.

64 AD The Great Fire of Rome started when the merchant shops around the Circus Maximus caught fire.

Circus Maximus was the first and largest chariot racing and entertainment venue of the Roman Empire. The fire continued for nine days, destroying two-thirds of Rome.

Is today your birthday? If so, you share this special day with Benedict Cumberbatch! Check out more famous people born on this day below.

Stick Out Your Tongue Day

There are so many fun ways to express yourself using body language, and today we celebrate one of our absolute favorites. That’s because today is National Stick Out Your Tongue Day. So be sure to stick your tongue out at someone today.

The beautiful thing about daiquiris is that there’s a flavor for everyone! Daiquiris may be the perfect way to cool down on a hot afternoon, but there’s no reason you folks in the southern hemisphere can’t crank up the heater today and sip on a fruity daiquiri too!

During WWII, a US naval destroyer won a battle against a Japanese submarine by throwing potatoes at them. The Japanese thought they were grenades.

If you were born on this day, your star sign is Cancer.

People born during July have the Ruby birthstone. This deep red gemstone was once thought to protect warriors during battle. The warriors would either use the ruby on their armor or embed it in their skin.

If you were born on July 19th, you were likely conceived on or around October 26 in the previous year.