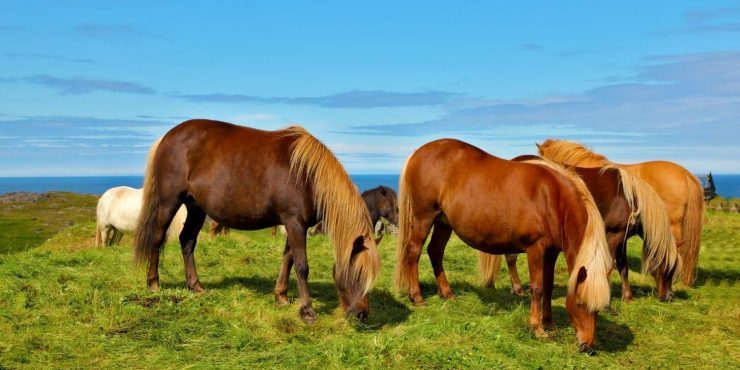 July 11 in years gone by shaped the way we live right now today. You’re about to find out why!

Did you know that on this day in 1987, the earth’s population reached 5 billion? The UN assigned Matej Gaspar, a baby in Zagreb, as the 5 billionth person in the world.

What Events Happened On July 11 In History?

2013 American comedy-drama “Orange Is the New Black” was released on Netflix. 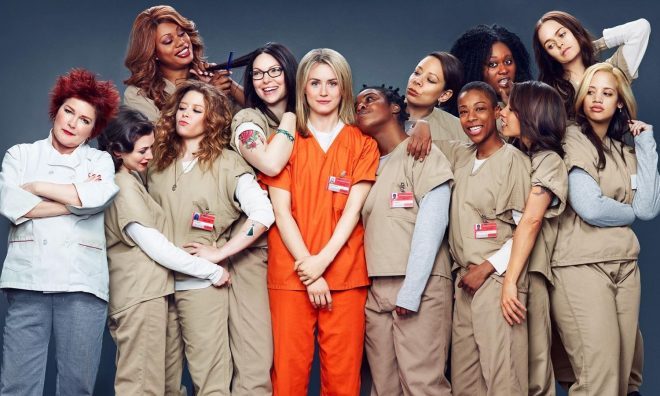 The series ran for sevens seasons, with the last being released on July 26, 2019.

The bombings took place over a period of 11 minutes on the Suburban Railway in Mumbai.

With over 20,000 copies sold in its first week of release, Boombastic peaked at number 34 on the Billboard 200 Album chart.

1987 The United Nations declared Matej Gaspar as the five billionth person in the world.

1979 The Skylab, America’s first space station, was destroyed as it entered Earth’s atmosphere over the Indian Ocean. 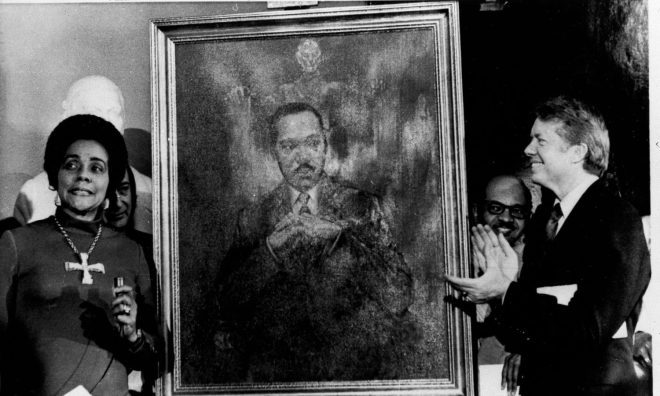 The single was released on this day due to Apollo 11 moon landing being launched a few days later, and the BBC played his song during the coverage. 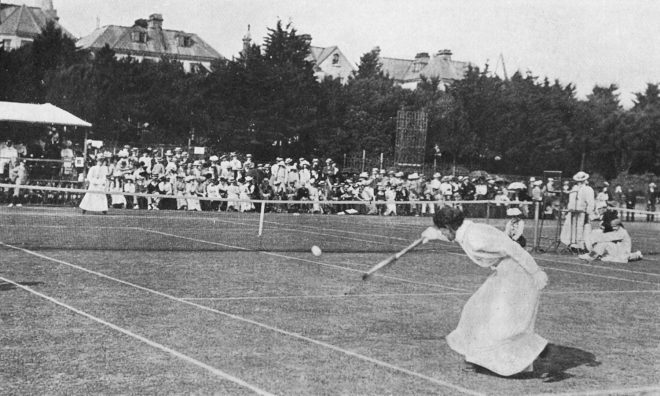 On this day, Charlotte Cooper won Hélène Prévost in the women's tennis singles tournament. She also won a gold medal in the mixed doubles.

1889 The city of Tijuana in Mexico was founded.

The descendants of Santiago Argüello founded the city after the large ranch became a prosperous place to settle. Santiago Argüello was given the land in 1829. Tijuana is located on the Mexican and North American border and is situated north of Baja California on the Pacific coast. Tijuana is the second-largest city in Mexico.

King Henry VIII of England was known for his promiscuous personality and his many wives. Pope Clement VII gave King Henry many warnings and asked him to get his life back on track. However, things went too far when he married Anne Boleyn without being divorced from Catherine of Aragon.

1405 Chinese mariner and explorer Zheng He set sail with his fleet to explore the world for the first time.

This was the start of Zheng He's career as he went on to lead expeditions such as The Ming Treasure Voyages until 1433.

“Idleness and pride tax with a heavier hand than kings and parliaments. If we can get rid of the former, we may easily bear the latter.”

Are you celebrating your birthday today? If so, did you know that you share the same birthday as Alessia Cara? See what other famous people were born on this day.

We are guessing that you're a fan of Slurpees? Well, guess what? Today is your lucky day because you can grab one totally free from any 7-Eleven store today as we celebrate Free Slurpee Day!

The world faces ever-increasing overpopulation problems as each day goes by. World Population Day was created to raise awareness of this global crisis, so educate yourself on the topic today and share it with everyone who’ll listen to you!

Puma, cougar, and mountain lion are names for the same animal. The scientific name is puma, but they are more commonly referred to as cougars.

Everyone who was born on July 11th shares the star sign of Cancer.

Ruby is the birthstone given to those who were born during July. Ruby was regarded as the “king of gems” by the ancient Hindus and is traditionally a favored gem by royal families worldwide.

If you were born on this day, you would likely have been conceived on or around October 18th of the previous year.

The due date for a baby conceived on this day is around April 3rd, 2023.