Did you know that on this day, July 5, 1994, the e-commerce company Amazon was incorporated? 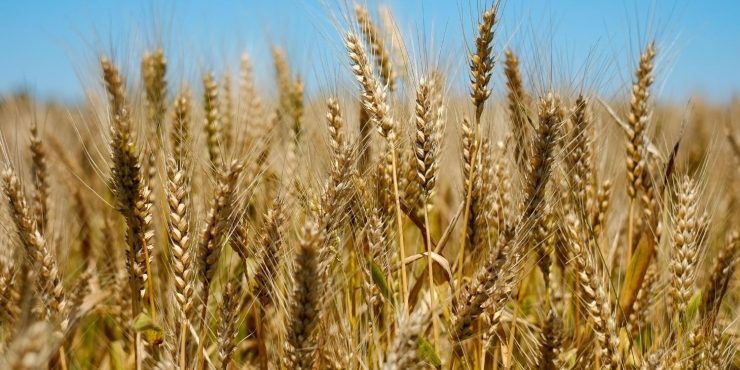 You’re about to unearth some of the most important historical events that occurred on this day in history, which helped to shape the world we live in today.

Did you know that on this day in 1994, the e-commerce company Amazon was incorporated? It began as just an online bookstore before growing into the multinational company it is today.

What Events Happened On July 5 In History?

2011 “Somebody That I Used to Know” by Gotye featuring Kimbra was released.

The song was originally released in Australia & New Zealand and wasn't officially released in the US until January 2012. The single went on to win the 2013 Grammy Award for Best Pop Duo/Group Performance and reached the top 10 in more than 30 countries worldwide.

2003 The World Health Organization announced that the SARS outbreak was now contained. 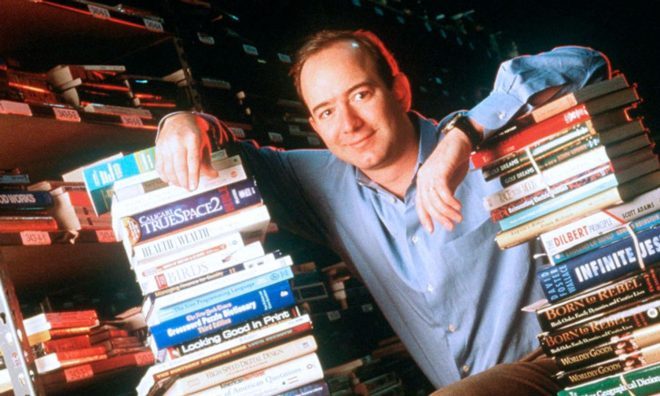 The company was set up in Washington State, but it was under the name Cadabra Inc. 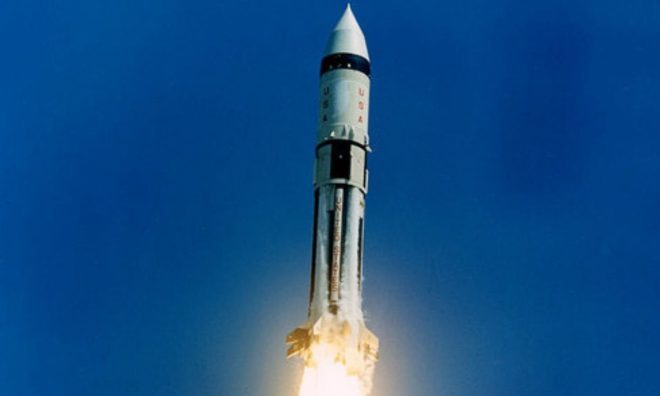 The Apollo AS-203 mission sent the uncrewed Saturn IB rocket into space to test the S-IVB design that would later be used in the Apollo missions to the moon. The mission was considered a success as it achieved its primary objective of testing the rocket's design. However, it did explode due to a suspected spark or impact that ignited the propellants.

1962 Algeria claimed its independence from France after being ruled for 132 years.

1945 The 1945 United Kingdom general election took place with the Labour Party winning by a landslide.

1811 Seven of the ten provinces of Venezuela declared independence from Spain.

This act was called the Venezuelan Declaration of Independence.

1687 Sir Isaac Newton published his “Principia” book, which outlined the laws of motion and universal gravitation. 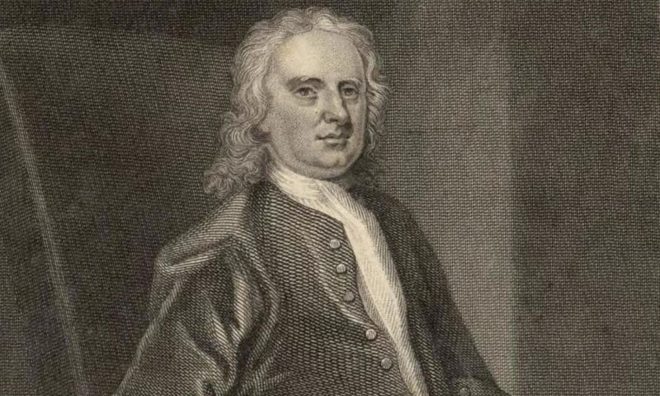 1643 The US recorded its first tornado.

“There are all kinds of love in the world, but never the same love twice.”

“A non-writing writer is a monster courting insanity.”

“Wine is constant proof that God loves us and loves to see us happy.”

Are you celebrating your birthday today? If so, did you know that you share the same birthday as Jason Dolley? See what other famous people were born on this day.

Today is all about putting pencil to paper. That’s because today celebrates Mechanical Pencil Day. So take part by handwriting your work today or researching the history of the mechanical pencil.

Women around the world have been rocking bikinis at the beach since July 5, 1946. Bikini Day, which lands on the anniversary of the swimwear’s invention, is the best opportunity to spoil yourself with a new bikini and show it off at the pool, the beach, or wherever else you’d like to!

Extreme ironing is a sport in which people take ironing boards to remote locations and iron items of clothing. It originated in England.

Ruby is the birthstone given to people born in July. This deep red fiery stone is said to bring a life of passion and romance while also rewarding the bearer with many great fortunes throughout their life.

Those who were born on July 5th were likely conceived the previous year on October 12th.

Babies conceived on this day will be due around March 28th, 2023.