Did you know that on this day, July 31, 1970, the Royal Navy stopped its issue of daily rum to its sailors? 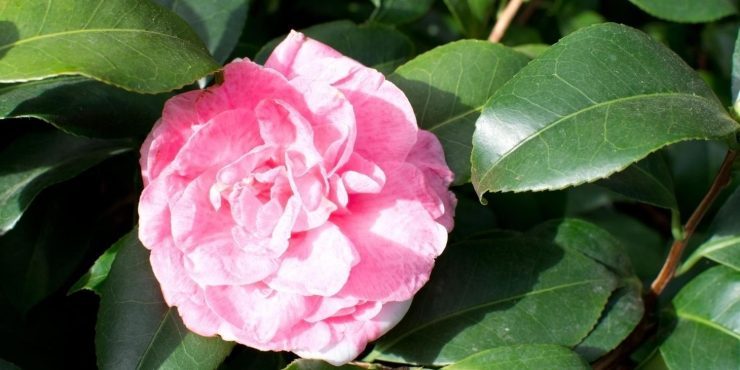 We are now on the 212th day of the year, congratulations for making it this far into 2022. There are 153 days left until next year.

Here we’re going to find out what makes the last day of July an important day in history. You’ll learn about the historical events that happened on this day, as well as some notable facts and celebrity births.

Did you know that on this day in 1970, the Royal Navy stopped its issue of daily rum to its sailors? This was mainly due to problems of drunkenness aboard their naval vessels.

What Events Happened On July 31 In History?

2016 The first edition of the script for “Harry Potter and the Cursed Child” was published.

2012 Michael Phelps broke the world record for the most medals won at the Olympics.

With a total of six medals (four gold and two silver), he broke the previous record set in 1964 by Larisa Latynina.

Launched aboard an Athena II rocket on January 7, 1998, the Lunar Prospector's primary goal was to map the moon's polar regions and analyze the surface's composition. It was thought that there might be hydrogen deposits at the Lunar south pole. Once the mission came to its end, the Lunar Prospector was crashlanded there in the hopes that its impact would shoot out a plume of the theorized hydrogen, confirming its existence. The crashlanding was a success, but unfortunately, no plume was visible, and the theory was ultimately rejected.

1992 The country of Georgia joined the United Nations shortly after the country became independent. 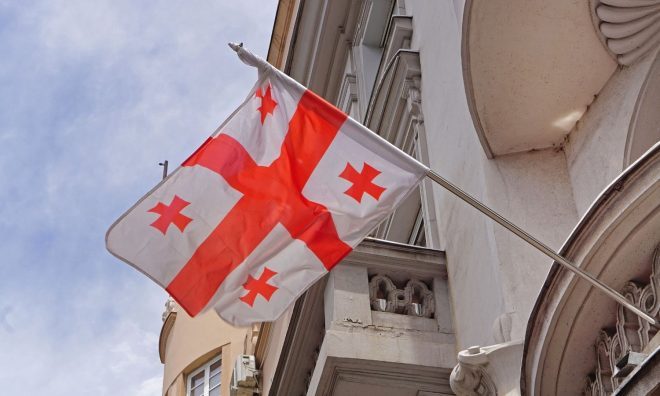 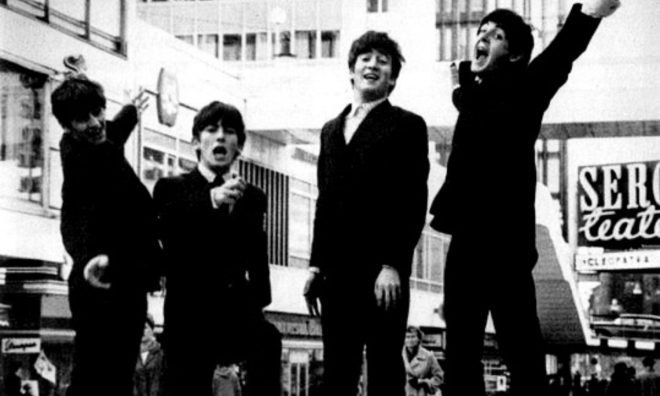 1964 The Rolling Stones began the first of two concerts in Ireland.

Their performance started at 12:30 in the evening to a full house.

1959 Cliff Richard and The Drifters’ single “Living Doll” reached number one in the UK charts and stayed there for six weeks.

1790 Samuel Hopkins was awarded the first US patent.

Hopkins had invented a new way to get greater yields of higher quality potash, a basic form of potassium carbonate used to make soap, glass, gunpowder, and fertilizers. It was a pretty big deal back then, and both President George Washington and Thomas Jefferson signed the patent.

1786 The satirical book “Poems, Chiefly in the Scottish Dialect” by Robert Burns was published. 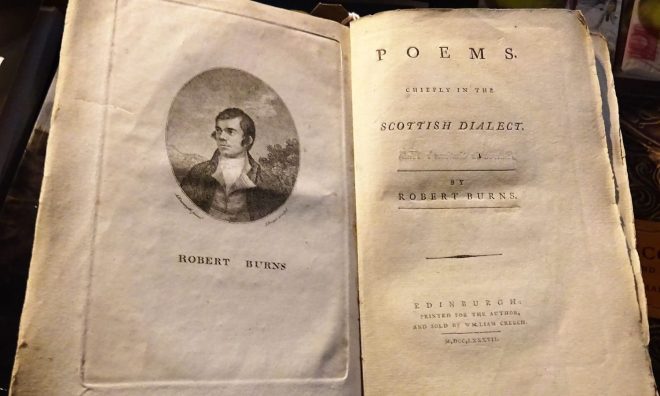 The very short coup to take Constantinople was unsuccessful and led to John Komnenos's death.

Every day brings a new quote – here are the most well-known quotes spoken or written on July 31st in history.

“The boundaries which divide life from death are at best shadowy and vague. Who shall say where the one ends, and where the other begins?”

Is today your birthday? If so, you share the same birthday with Joey Richter. Here are a few other famous people born on this day.

There are five main kinds of instrument families: strings, woodwind, brass, keyboards & percussion. But within those are countless instruments. So celebrate Uncommon Instrument Awareness Day by researching many of the wonderful instruments you never knew existed!

We sure hope you’ve stocked up on your favorite brand of tortilla chips ahead of time because we’re celebrating National Avocado Day today! Don’t fret if making guacamole isn’t your thing as there are so many ways to eat avocados - try it on toast, a bagel, or even eat it with a spoon!

During the entire run of Gilligan’s Island, it was never revealed if “Gilligan” was his first or last name.

For those of you who were born on July 31st, your zodiac sign is Leo.

Ruby is the birthstone given to those who were born during July. The ruby is known as the king of gems and brings the bearer great fortunes, love, health, and wisdom. Along with sapphire, rubies are the second hardest natural gemstones.

If you were born on July 31st, you were likely conceived on the week of November 7th in the previous year.