Did you know that on this day, July 16, 1969, NASA launched Apollo 11 from the Kennedy Space Center? 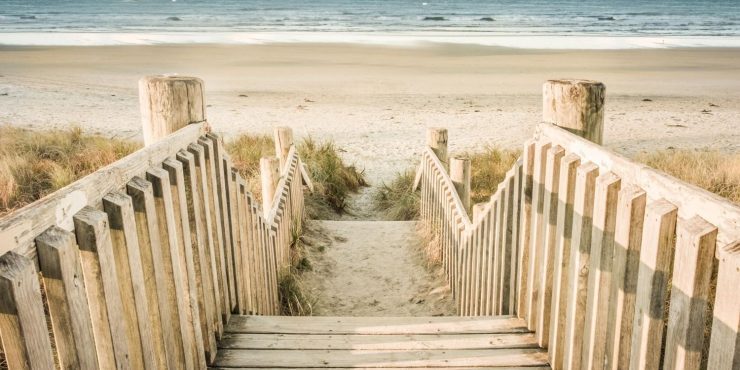 July 16th is a special day, as it’s the day we celebrate Guinea Pig Appreciation Day and World Snake Day.

Welcome to the 197th day of the year! We’re gradually getting through the year, but we still have another 168 days until we reach the new year.

Find out the facts about July 16 with these historical events & interesting facts, including what famous people were born on this day, and how this day has had an important role in history.

Did you know that on this day in 1969, NASA launched Apollo 11 from the Kennedy Space Center? This went on to become the first manned mission to land on the moon.

What Events Happened On July 16 In History?

2018 Twelve new moons were discovered in Jupiter’s orbit, bringing the planet’s total number of moons to 79.

The movie was the least well-received and was the lowest-grossing movie of the franchise at $368.8 million worldwide.

1980 Republican Party in Detroit nominated Ronald Reagan for US president. 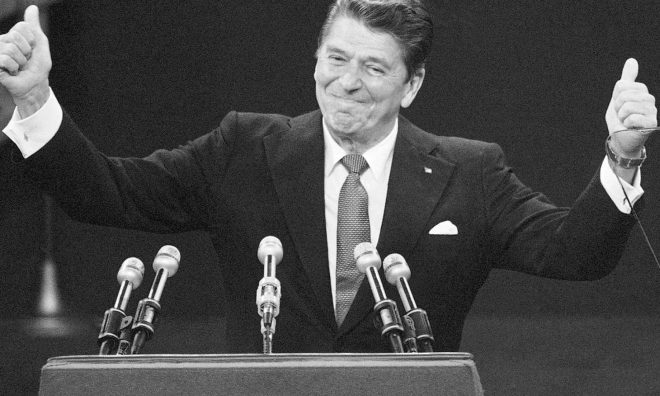 Astronauts Neil Armstrong, Buzz Aldrin, and Michael Collins were on board. On July 20, Armstrong and Aldrin became the first men to walk on the Moon. 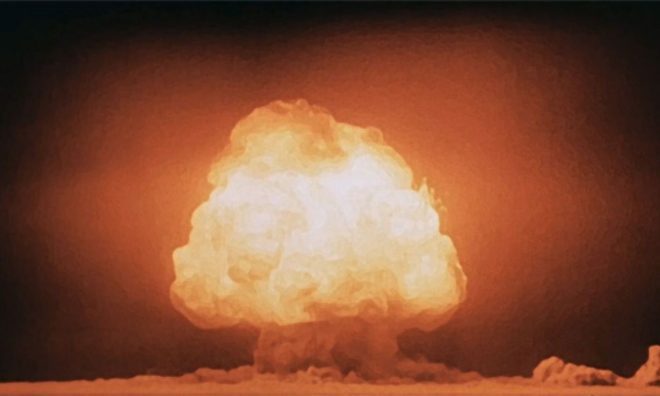 The blast happened at the Trinity Site, New Mexico, US using 22 kilotons of TNT.

Britain would become the only country in western Europe to stand against the Nazis with success.

1661 The bank of Stockholm issued the first banknotes in Europe.

1519 Martin Luther had a public debate with theologian Johann Eck at Pleissenburg Castle in Leipzig. 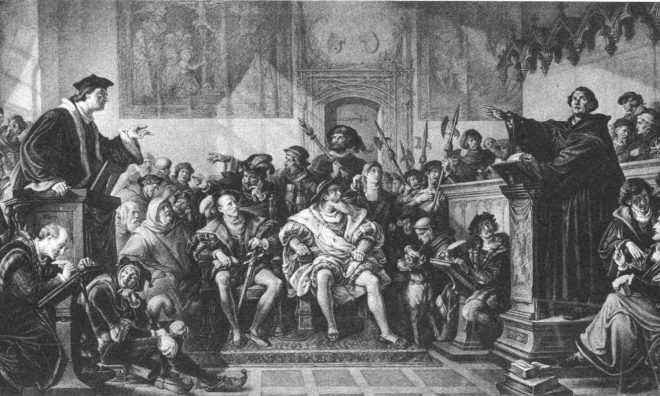 On this day, Martin Luther denied the divine right of the Pope.

622 AD The journey of the Islamic prophet Muhammad and his followers began. This was known as the Hijrah.

Muhammed and his followers left Mecca on their journey to Medina. This marks the start of the Muslim calendar.

What is your favorite quote from July 16th? Here are the most noteworthy quotes said on this day in history.

“Education is the most powerful weapon which you can use to change the world.”

“Be happy about your growth, in which of course you can’t take anyone with you, and be gentle with those who stay behind.”

Are you celebrating your birthday today? If so, did you know that you share the same birthday as Will Ferrell? See what other famous people were born on this day.

Guinea pigs have been domesticated for thousands of years, and it’s easy to see why. These cute little furry bundles of joy bring happiness to owners worldwide. So please give them the appreciation they deserve today as it is Guinea Pig Appreciation Day.

It’s time to re-think your prejudices against snakes; they’re really not as bad as everyone thinks! World Snake Day was created to fight against these very prejudices, and with more than 3,458 species of snakes, you’re sure to find one that you like!

The Stockholm archipelago has more islands than the Pacific Ocean at around 30,000.

For those of you who were born on July 16, your star sign is Cancer.

People born in July all have the Ruby birthstone. The ruby is known as the king of gems and brings the bearer great fortunes, love, health, and wisdom. Along with sapphire, rubies are the second hardest natural gemstones.

If you were lucky enough to be born on this day, you were likely conceived around October 23rd, the year before.