Did you know that on this day, July 15, 1916, Boeing was incorporated by William E. Boeing? 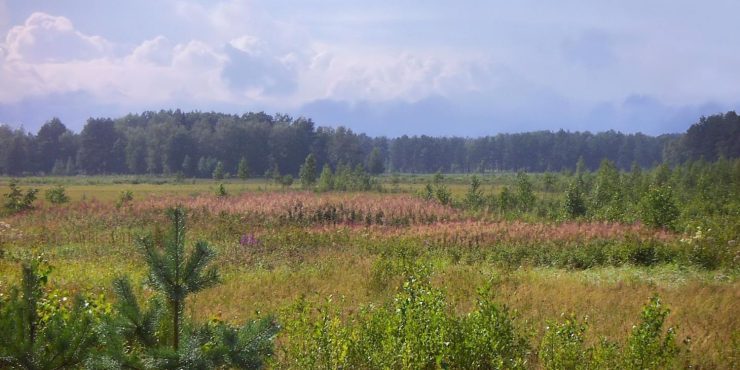 You’re in for a treat if your birthday falls on this day, as this day was incredibly unique in history. You’re about to discover why.

Did you know that on this day in 1916, Boeing was incorporated by William E. Boeing? The company’s first product was the B & W Seaplane.

What Events Happened On July 15 In History?

2009 “Harry Potter and the Half-Blood Prince” movie by J.K. Rowling was released.

It rapidly became one of the largest social media platforms in the world.

1988 American action film “Die Hard” was released in the US. 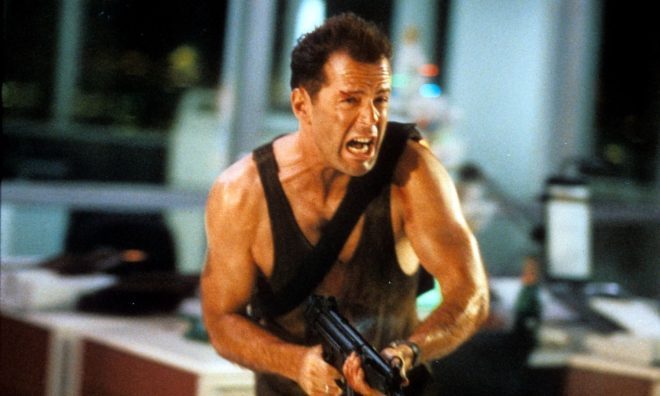 1975 The first-ever international crewed space mission was jointly launched by the US and the USSR.

The Apollo-Soyuz Test Project, which would have seemed impossible even five years earlier, was only made possible to a relaxation of tensions between the two nations. While the mission saw both a Soviet Soyuz and a US Apollo spacecraft launch on the same day, the Soviet spacecraft launched seven and a half hours earlier than its US counterpart.

1972 Elton John’s “Honky Chateau” became his first #1 album in the US, which was a significant turning point in his career.

"Honky Chateau" hit the top 10 albums and stayed there for 11 weeks in the USA. The album included the famous "Rocket Man" and was recorded in just two weeks. This was the first time Elton John's music had entered the top charts in the United States. 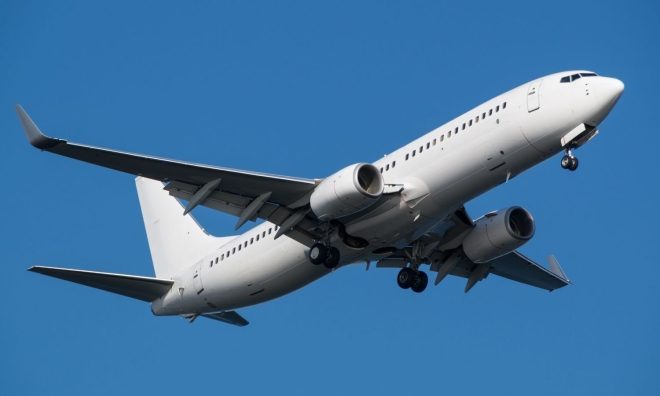 1741 After an expedition heading North, the Russian navigator and captain, Alexei Chirikov, spotted Southeast Alaska and sent his men to explore.

Although they never returned, they were the first Russians to set foot in Alaska.

A Jesuit was a member of the Society of Jesus who would preach and act as a missionary to share their beliefs. The England campaign began in 1580, and many were out to get Campion for this preaching.

1410 The Battle of Grunwald began. 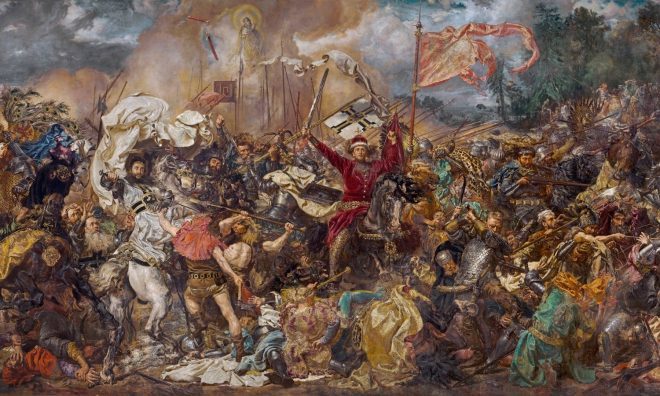 On this day, allies Poland and Lithuania fought against the German-Prussian Teutonic Order. Although the alliance won, the Teutonic Order still kept siege of their fortress.

“Let’s not forget that small emotions are the great captains of our lives, and that these we obey without knowing it.”

Are you celebrating your birthday today? If so, did you know that you share the same birthday as Terry O’Quinn? See what other famous people were born on this day.

Did you know around 1,000 fires a year in the home are accidentally started by pets? Today is Pet Fire Safety Day, and it’s all about educating pet owners on the fire risk their pets pose. So why not learn what you can do to protect your pets from fires today.

The first Gummi Worms were made by Trolli in 1981, were green and red in color, and were a smash hit. Gummi Worm Day celebrates the invention of this rather squirmy-looking candy, so make sure you pick some up from the corner store today!

Spam mail got its name from the canned meat after a Monty Python skit that made fun of Spam as tasting “horrible and being ubiquitous and inescapable.”

Ruby is the birthstone given to people born in July. Ancient Hindus regarded the ruby as the “king of gems.” The gemstone was believed to protect the wearer from evil.

Those who were born on July 15th were likely conceived the previous year on October 22nd.