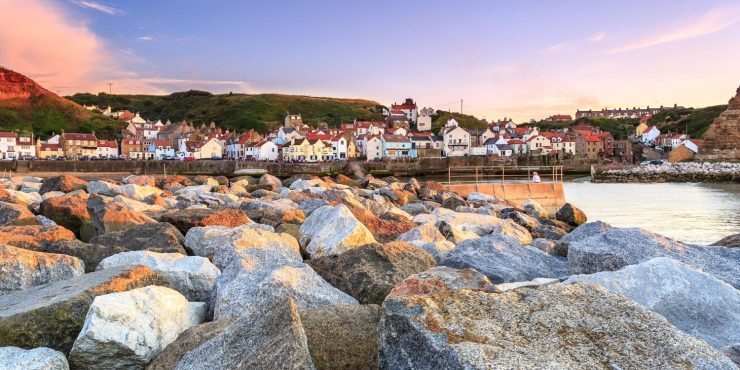 July 25th is also known as Carousel Day as well as Thread The Needle Day.

July 25 in history has been an interesting one to say the least! Here you’ll learn something new about the history of this special day, as well as what celebrities were born today.

Did you know that on this day in 1983, Metallica released their album “Kill ‘Em All”? It was described as one of the fastest and heaviest albums ever recorded.

What Events Happened On July 25 In History?

2019 An asteroid, dubbed “City Killer,” came closer to Earth than the moon and was almost undetected.

Astonished astronomers reported the object flew past the Earth at 15 miles per second and was 43,500 miles from Earth at its closest point.

2010 Wikileaks published classified information about the war in Afghanistan. 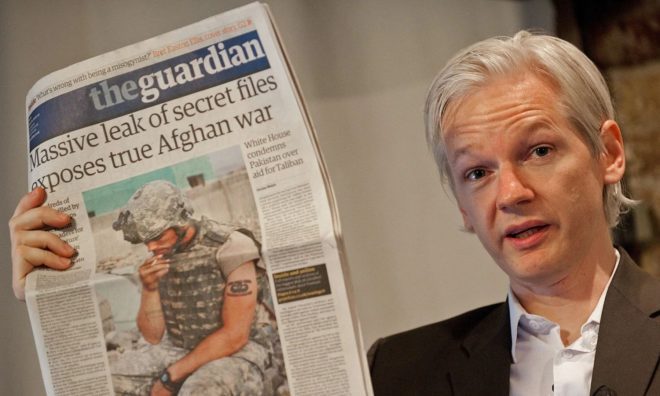 This was one of the largest leaks in US military history.

However, on October 22, 2012, he was disqualified from his wins by the Anti-Doping Agency. He was also banned for life from competitive cycling.

1978 The first baby was born after being conceived by in vitro fertilization (IVF).

As the world's first test-tube baby, Louise Brown was famous from birth - at least in the medical world. Although she was born earlier than expected, Louise was a perfectly healthy baby girl. Her parents had struggled to have a child naturally for nine years before signing up for the experimental fertility program. 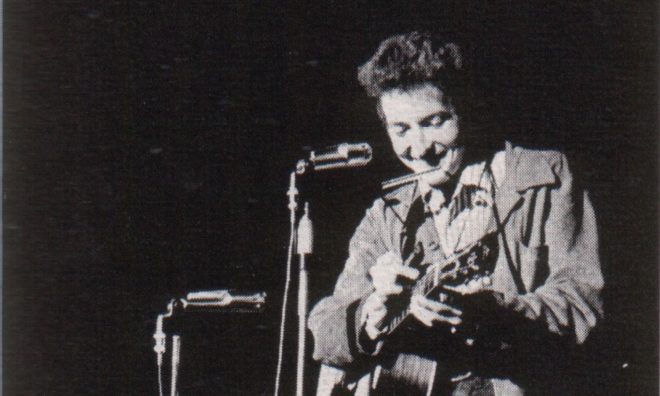 Sections of the audience booed the performance, while the rest applauded his performance. Dylan was said to have "electrified one half of his audience, and electrocuted the other."

1854 The plastic shirt collar was patented in the US by Walter Hunt. 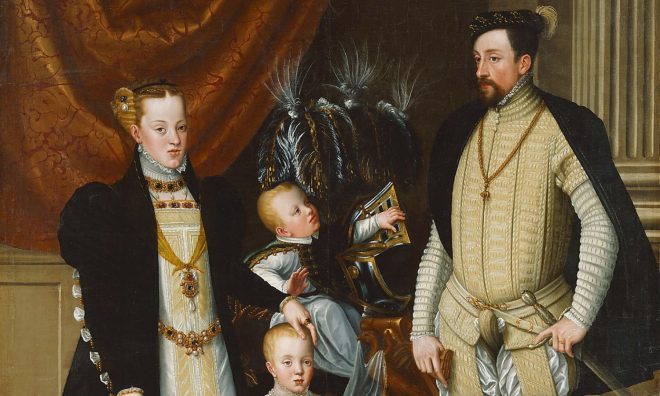 1139 After winning the Battle of Ourique, Afonso I became King of Portugal.

Memorable quotes are being said or written every day. Here we have the most notable quote ever said on July 25.

“There is no remedy for love but to love more.”

Is today your birthday? If so, you share the same birthday with Meg Donnelly. Here are a few other famous people born on this day.

The carousel has been spinning children round on horses at amusement parks for over two centuries and is still popular today. On July 25 each year, we celebrate Carousel Day, so why not have a day at your local theme park today?

This phrase may have many meanings, but today we’re celebrating all things to do with sewing! It’s far too common for people to simply throw out a piece of clothing rather than mend it, but that changes today! So go, thread your needles and fix something!

The police in Belfast used music from an ice-cream truck to calm down angry teen rioters. The music diffused a tense situation, but the officers were reprimanded for it.

Ruby is the birthstone given to people born in July. The color of the ruby gemstone commonly ranges from a deep blood red to a pale rose red. The ruby symbolizes love, passion, and success.

If you were born on July 25th, you would likely have been conceived on or around November 1st of the previous year.