Did you know that on this day, July 21, 1853, the New York State Legislature voted to set aside hundreds of acres of land in Manhattan? 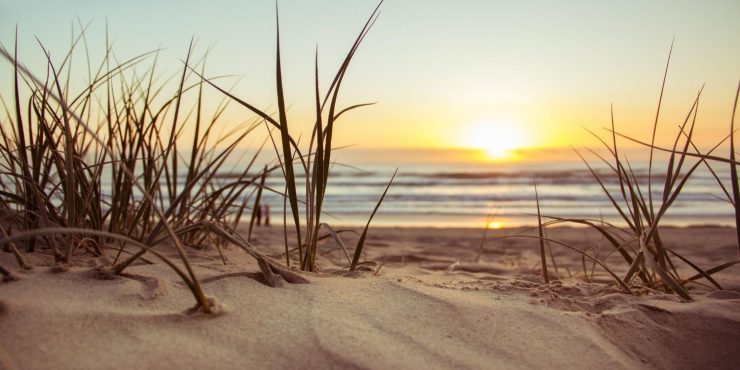 Today in history was an important one in the world of music, politics, movies and more. Here we’ll look at the happenings of July 21st throughout history.

Did you know that on this day in 1853, the New York State Legislature voted to set aside hundreds of acres of land in Manhattan? This area was allocated to become Central Park.

What Events Happened On July 21 In History?

2014 Marvel’s superhero movie “Guardians of the Galaxy” premiered in Hollywood, Los Angeles, US.

The Atlantis orbiter was used for the final mission, and with just four astronauts aboard, it had the smallest crew since 1983. The fourteen-day mission took up several new modules and spare parts to the International Space Station and was Atlantis' 33rd mission. STS-135, the 135th space shuttle mission, was a complete success, with hundreds of people flocking to the Kennedy Space Center to witness the end of an era.

A record 12 million copies were sold within just 24 hours of its release. 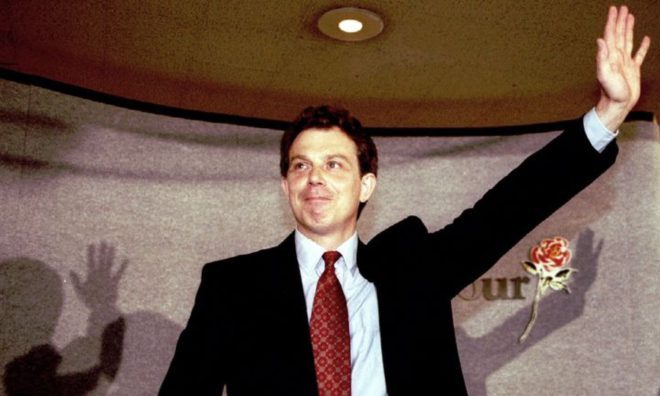 1990 Pink Floyd performed their hit “The Wall” at the previous Berlin Wall location.

Eight months before this event, the wall at Potsdamer Platz, Berlin, had been taken down after the collapse of the Soviet Union. Pink Floyd performed their hit "The Wall" at this location at a concert with over 350,000 spectators, with a live broadcast to 52 countries worldwide.

Poor communication between the British government and the IRA was partly to blame for the bombings. The bombs were all detonated within an 80-minute window across the city. Nine people died from the blasts, and another 130 were injured, leading the day to be known as Bloody Friday.

1952 The comedy movie “The Quiet Man” was released in the UK.

1944 American forces landed on Guam during WWII, which started the Second Battle of Guam.

On this day, Wild Bill Hickok shot David Tutt dead with a pistol. The event was depicted in many novels and movies, such as "High Noon." 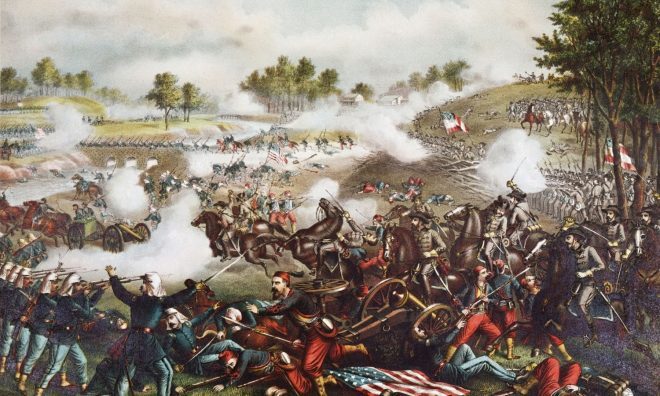 The Battle of Bull Run was the first major battle of the Civil War, in which The Confederates were victorious. 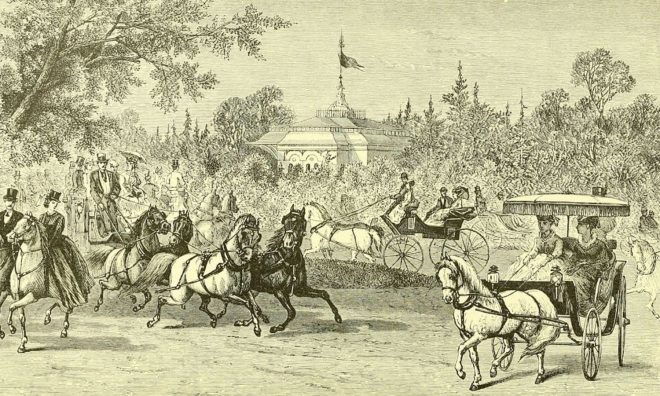 356 BC The Temple of Artemis, one of the Seven Wonders of the World, was set on fire by Herostratus.

Herostratus was sentenced to death for his crime, and nobody was allowed to speak his name after that.

If today’s your birthday, you share this special day with Robin Williams! Here are other famous people born on this day.

One of Australia’s most iconic cakes is, of course, the Lamington cake. Today is Lamington Day, and you can get involved by giving this bake a go at home yourself! If you’ve never had it before, you’re in for a real treat.

Let’s face it - eating healthy food all the time can be pretty dull. The good news is that today is Junk Food Day, so you can cast aside all your inhibitions and eat as much junk food as you want! The hardest thing about today will be figuring out what to eat first!

“I Will Always Love You” was originally written and recorded in 1973 by Dolly Parton. It was written as a farewell to her mentor of seven years.

Ruby is the birthstone given to those who were born during July. The name “Ruby” is derived from the Latin word “rubeus,” meaning “red.” The July birthstone symbolizes love, affection, energy, and success. Similarly, the color red is associated with love and passion.

People born on this day were likely conceived on or around October 28th in the previous year.