May 22: Facts & Historical Events On This Day

Did you know that on this day, May 22, 1906, the Wright Brothers were granted a patent for their "flying machine"? 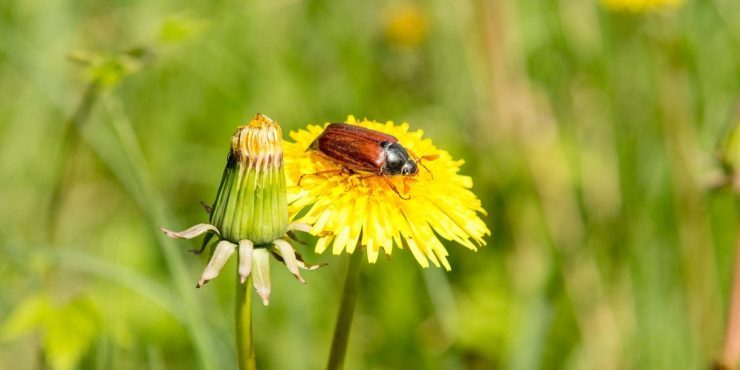 May 22nd is Harvey Milk Day and Goth Day.

Welcome to day 142 of 365! We’re still 223 days away from celebrating the new year, but we’ve gotta look forward to something right?

There were so many incredible events that all fell on May 22 throughout history, from crime and politics to inventions and more! Check out all the events that make this day so special.

Did you know that on this day in 1906, the Wright Brothers were granted a patent for their “flying machine”? Their first application was rejected and overall the process took 3 years.

Keep reading for more interesting facts about May 22nd in history!

What Events Happened On May 22 In History? 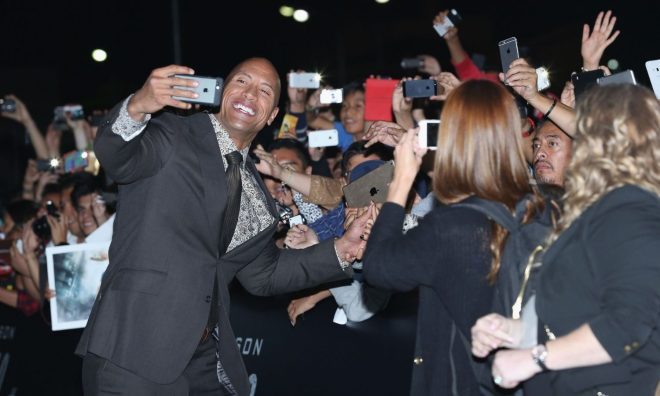 Dwayne captured 105 selfies on the red carpet at the world premiere of his new film San Andreas.

1995 Two new moons of Saturn were found in photos from the Hubble Space Telescope by Astronomers Amanda S. Bosh and Andrew S. Rivkin.

This iconic game was released as Puck man, based on the character's resemblance to a hockey puck. However, when the game came to North America, Namco rightly feared that people would vandalize machines to turn "Puck Man" into something a little less PG-13, so they changed the name to Pac-Man.

1939 The “Pact of Steel” was signed, an agreement between Fascist Italy and Nazi Germany.

1906 The Wright Brothers were granted a patent for their “flying machine” after applying for it three years earlier.

1903 The White Star Liner SS Ionic was launched at the Queen’s Island in Belfast.

He played three more games before he got a hit.

The gang boarded the train while it was stopped and uncoupled the passenger cars. Then, they broke open the safe, netting about $96,000. The robbers were pursued, but they broke up and fled throughout the Midwest. 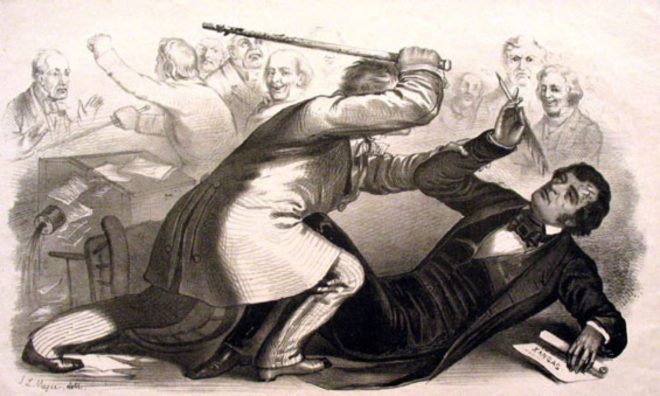 1849 Abraham Lincoln received a patent for a device that would lift a boat over shoals and obstructions. 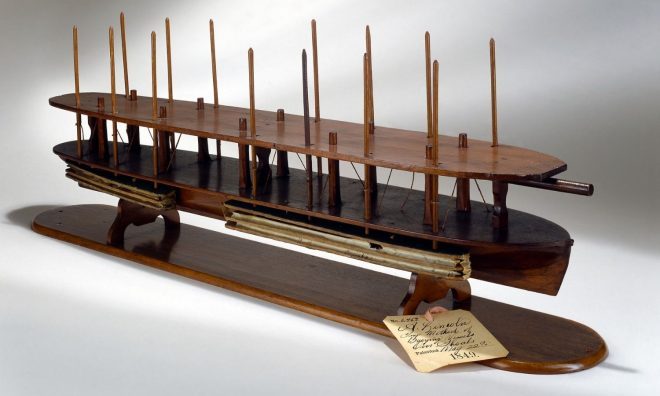 He was the only US President to achieve this accomplishment.

1799 Napoleon stated his support of re-establishing Jerusalem for Jews.

The leading French newspaper during the French Revolution, "Le Moniteur Universel," published Napoleon's proclamation. He called for all the Jews of Asia and Africa to support him to re-establish the ancient Jerusalem.

1762 The Trevi Fountain, one of Rome’s most famous landmarks, was opened to the public by Pope Clement XIII.

Famous Quotes Said On May 22

Memorable quotes are being said or written every day. Here we have the most notable quotes ever said on May 22nd.

“Nothing makes the earth seem so spacious as to have friends at a distance; they make the latitudes and longitudes.”

Famous People Born On May 22

Are you celebrating your birthday today? If so, did you know that you share the same birthday as Naomi Campbell? See what other famous people were born on this day.

Special Holidays On May 22

Today we celebrate the life of Harvey Milk, the first openly gay politician in California and a prominent figure in the US Civil Rights Movement. A rival politician assassinated Harvey Milk in 1978, but his legacy lives on - so fly your rainbow flags today in honor of him!

Much of society just doesn’t really get goths, which can make life a bit difficult for anyone who likes the darker side of things. Goth Day raises awareness of this by celebrating goth culture. You can take part too by going to a goth gig, or just watching something with goths in it!

There is an insurance policy issued against alien abduction. Around 50,000 policies have been sold, mainly to residents of the US and England.

For those of you who were born on May 22, your zodiac sign is Gemini.

People born on May 22 were likely conceived the previous year on August 29.