Did you know that on this day, April 30, 1952, Mr. Potato Head became the first toy advertised on TV? 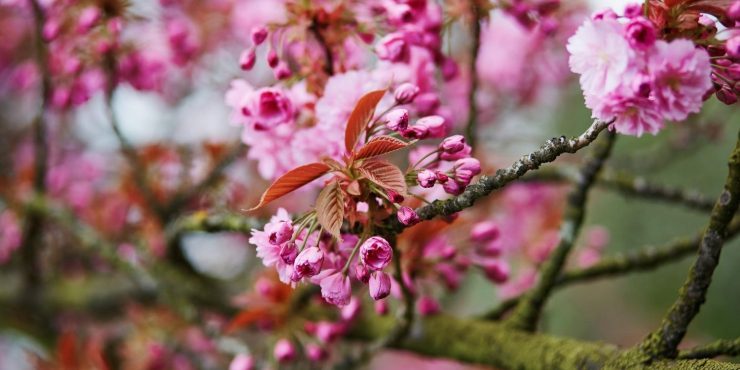 April 30th is a special day, as it’s the day we celebrate Honesty Day and Bugs Bunny Day.

Thanks for joining us on the last day of April! Today is the 120th day of the year.

Find out all about the last day of this month, with our selection of interesting facts, celebrity births, and the past events that had an important role in the history of this day.

Did you know that on this day in 1952, Mr. Potato Head became the first toy advertised on TV? This was also the first campaign marketed directly at children.

What Events Happened On April 30 In History? 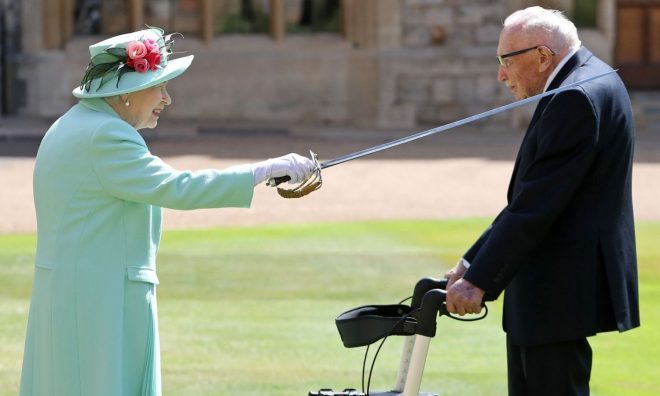 Moore walked around his garden during the coronavirus lockdown and raised over £30 million for the National Health Service (NHS).

2018 A newly discovered water beetle was named after Leonardo DiCaprio.

The new species was found in Borneo, clinging to a sandstone rock in a river. The name was chosen in honor of DiCaprio's environmental activism.

2002 A remake of the original 1996 Resident Evil was released exclusively for GameCube.

The director, Shinji Mikami, thought the 1996 version didn't age well, and that the GameCube would better allow his vision for the game to come to life. Not only were the remake's graphics better, but it also had a new range of features, including better gameplay mechanics, new areas, more advanced puzzles, and an improved script.

A team of scientists and astronomers from Cornell University discovered the moons on October 31, 1997, using a 200-inch (5.1 m) Hale telescope at Mount Palomar, California. The two moons, later named Caliban and Sycorax after characters from Shakespeare's Tempest, were the first two moons discovered in irregular orbits around Uranus.

1966 The Church of Satan was established at the Black House in San Francisco.

This religious organization is dedicated to Satanism, an atheistic religion. The Church of Satan does not believe Satan is an actual entity that exists. They do not worship Satan, nor do they believe in the Devil or God.

It also became the first commercial was marketed to children on screen.

1945 Adolf Hitler and his newlywed wife, Eva Braun, committed suicide in their bunker in Berlin, Germany. 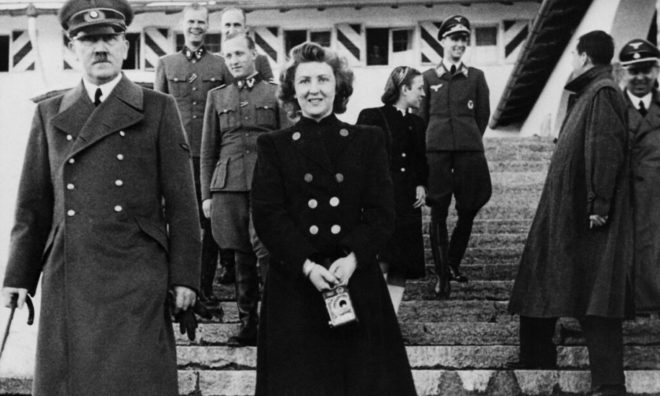 It became a honeymoon of death as they were found the next morning dead, Hitler with a gunshot to the temple and Braun poisoned with a cyanide capsule.

1905 Albert Einstein completed his doctoral thesis at the University of Zurich and was awarded a Ph.D.

1900 Hawaii became a US territory when President William McKinley signed it into law.

McKinley also established the office of the governor of Hawaii. Sanford B. Dole was the first governor. In 1893 the Hawaiian monarchy was overthrown by a US-backed coup, and the new provisional government set plans in motion to allow the US to annex Hawaii. It took nearly seven years to come to pass. It wasn't until 1959 that Hawaii was admitted as a US state.

1812 Louisiana became the 18th state to join the United States of America.

1803 The USA signed The Louisiana Purchase in Paris. 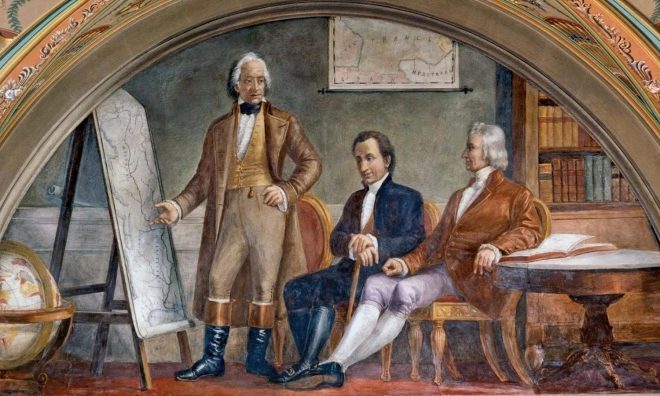 The US paid France $15 million for all the land between the Appalachian Mountains and the Mississippi River, which doubled the size of the USA.

1789 George Washington gave his first speech as the first President of the United States.

If you were born on this day, you actually have the same birthday as Johnny Galecki. Here are some other famous people born on April 30th.

Whether a little white lie or a huge secret, being dishonest destroys trust between people, and we often wonder if it was all worth it when caught out. Today is Honesty Day, and it’s a golden opportunity to come clean and rebuild that trust.

Today marks the day that Bugs Bunny first graced our screens in 1938, and we’ve loved him ever since! So share some of your favorite Bugs Bunny quotes today, or even set up a Looney Tunes marathon with your friends!

Nobody knows how the Academy Awards came to be referred to as the Oscars. The earliest mention was 1932 and was made official in 1939.

For all of you who were born in April, your allocated birthstone is Diamond. Diamonds are associated with benefits such as happier relationships, mental clarity, balance, and prosperity. Did you know that the Ancient Romans believed Cupid’s arrows were tipped with diamonds?

Those who were born on April 30th were likely conceived the previous year on August 7th.