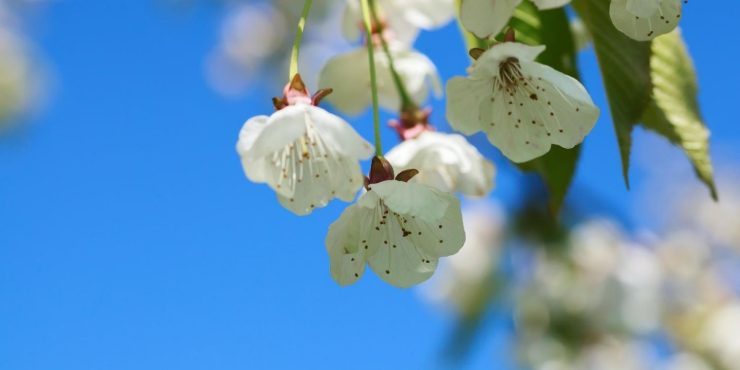 April 12th is Walk On Your Wild Side Day and Grilled Cheese Sandwich Day.

We are now on the 102nd day of the year, congratulations for making it this far into 2023. There are 263 days left until next year.

You may not think this day in April would be a particularly eventful one, but you’d be very wrong! April 12th has played an important role in history, and we’re here to tell you why, how & when!

Did you know that on this day in 1961, the first human visited space? Yuri Gagarin of the USSR completed a 108 minute orbital flight in a Vostok 1 Spacecraft.

What Events Happened On April 12 In History? 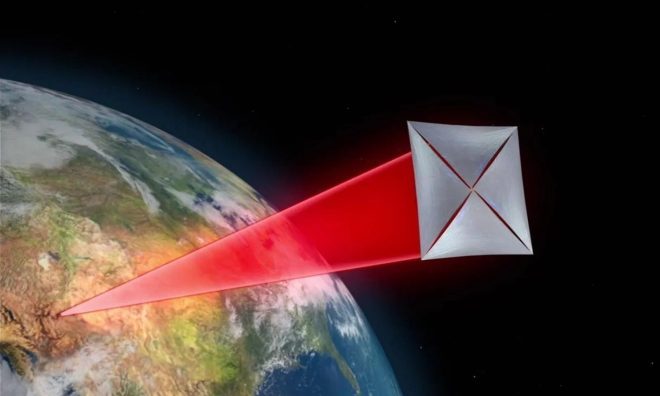 The Starshot is a $100 million project to send a probe on a 20-year journey to Alpha Centauri.

2015 Hillary Clinton announced her candidacy for US President.

2009 The Zimbabwean dollar was suspended indefinitely.

When the Zimbabwean dollar was introduced in 1980, it was on equal par with the US dollar. However, by 2009 it had to be redenominated three times due to hyperinflation. But, this wasn't enough to stop the dollar from losing its value and being abandoned for more stable foreign currencies. Banknotes worth one hundred trillion Zimbabwean dollars were being circulated at their worst point.

The sculptor of the exhibition, Jim Gary, is the only sculptor ever invited to present a solo exhibition at the Smithsonian in Washington, D.C.

The Columbia Space Shuttle launched under Mission STS-1 and carried a crew of two astronauts. Several delays and setbacks caused the flight to coincidentally take place on the 20th anniversary of the first crewed space flight. 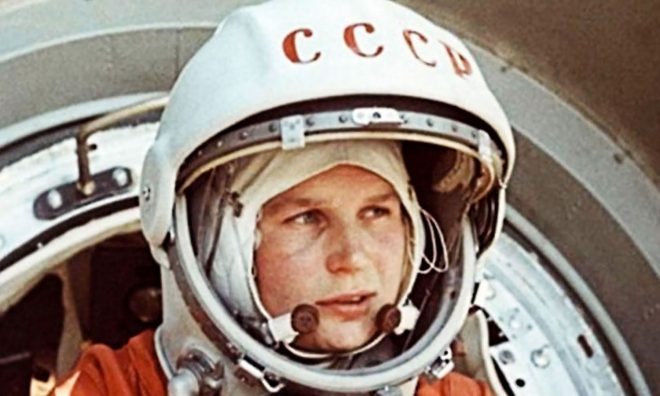 Yuri Gagarin was a Soviet cosmonaut and, on this day, became the first person to ever go into space aboard the Vostok 1 spacecraft.

1955 Jonas Salk’s Polio vaccine tested by Jonas Salk was given final approval by the US Food and Drug Administration.

The USDA formally declared that the vaccine was safe and effective with a 90% success rate.

1954 Rock Around The Clock by Bill Haley and His Comets was recorded.

It hit number one on the Billboard Hot 100 and UK Singles for that year.

1861 The Battle of Fort Sumter in South Carolina between the United States and the Confederate States started the American Civil War. 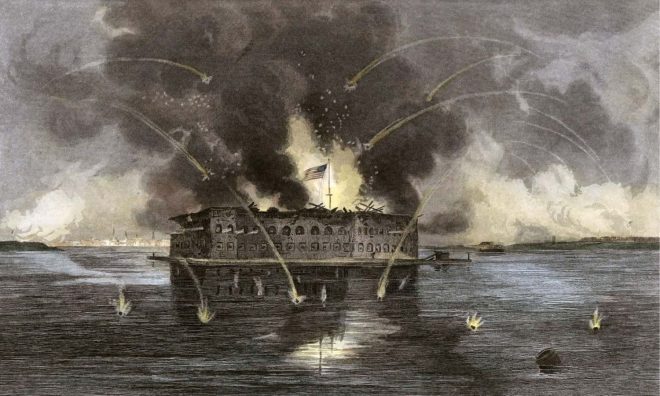 1633 Cardinal Bellarmine condemned Galileo for stating that the earth revolved around the sun.

Galileo was later convicted of heresy for his belief that the sun was the center of the universe.

1204 Constantinople was captured and plundered by Venetian Crusaders during the Fourth Crusade.

1204 Crusaders from the Fourth Crusade broke through Constantinople’s walls and entered the great city.

Are you celebrating your birthday today? If so, did you know that you share the same birthday as Brendon Urie? See what other famous people were born on this day.

National Walk On Your Wild Side Day

All too often, we find ourselves stuck in the routine and mundane side of life, without any means of escaping it. Today is the perfect opportunity to try and break free from this by being daring and going out of your way to do something different and wild - something totally unexpected!

Cheese is good, sandwiches are good, but combining the two and toasting the results are surely a match made in heaven. So celebrate Grilled Cheese Sandwich day by toasting yourself a gooey grilled cheese and raising a toast to the good things in life.

According to Texas Parks and Wildlife Department, it is legal to kill Bigfoot if you find it in Texas. It would be considered a non-protected nongame animal.

For those of you who were born on this day, your star sign is Aries.

All those born in April have the Diamond birthstone. Diamonds are associated with benefits such as happier relationships, mental clarity, balance, and prosperity. Did you know that the Ancient Romans believed Cupid’s arrows were tipped with diamonds?

If you were born on April 12, you would likely have been conceived on or around July 20 of the previous year.