Did you know that on this day, April 11, 1900, the US Navy bought their first ever submarine? 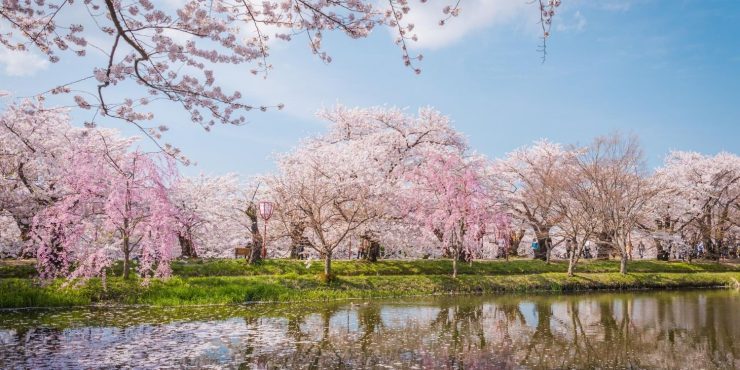 Today marks the 101st day of the year. We’re slowly getting through the year, but still have 264 days left until the end of the year.

Is this day a special one for you? If so, we’ve got our hands on some of the most important happenings all landing on April 11. We’ve covered inventions, music, law, movies, discoveries and so much more.

Did you know that on this day in 1900, the US Navy bought their first ever submarine? It was given the name USS Holland, or SS-1.

What Events Happened On April 11 In History?

2019 Julian Assange, the founder of WikiLeaks, was removed from London’s Ecuadorian Embassy by police.

He was later extradited to the United States.

2013 Paleontologists unearthed dinosaur eggs with embryonic bones inside in China.

The fossilized eggs are said to be 190 million years old!

2012 The Avengers premiered in Los Angeles, California, US. 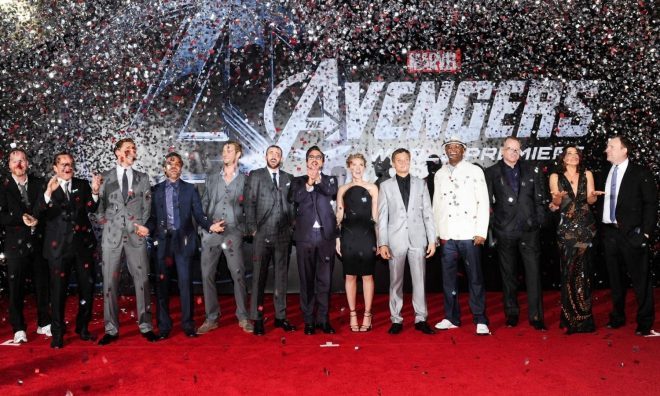 1981 President Ronald Reagan returned home from the hospital after narrowly escaping death after someone shot him on March 30. 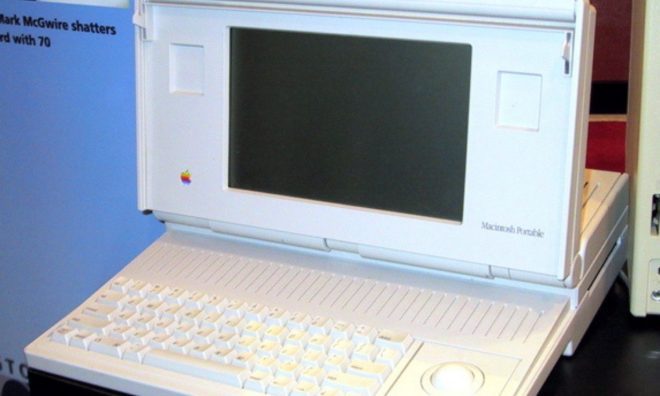 Steve Wozniak made the Apple I computer and wanted to give it away for free; however, Steve Jobs recommended selling them instead.

The famous line "Houston, we've had a problem here" was said and is usually misquoted today.

1968 The Civil Rights Act was enacted in the US after being signed by President Lyndon B.

1966 Frank Sinatra recorded his hit “Strangers in the Night.”

The album reached number one on the Billboard list that year.

1900 The US Navy bought their first-ever submarine called the USS Holland or SS-1. 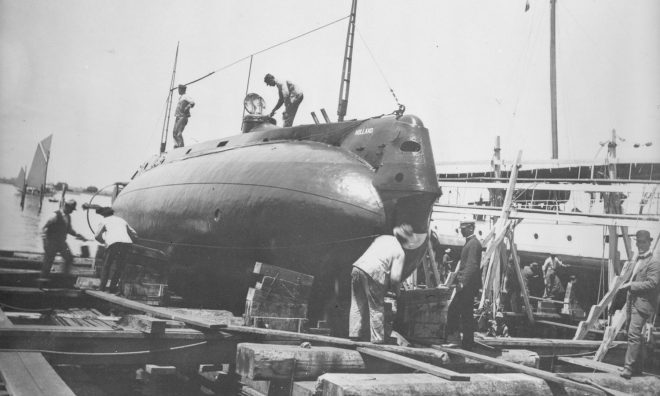 1471 The War of the Roses ended with King Henry VI surrendering to King Edward IV in London.

491 AD Anastasius I Dicorus ascended to the throne of the Byzantine Empire at the age of sixty-one.

Are you celebrating your birthday today? If so, did you know that you share the same birthday as Jeremy Clarkson? See what other famous people were born on this day.

For better or worse, submarines completely changed the way global warfare took place. However, they also allowed us to explore our oceans in great depth. Submarine Day is a day to read up on the history of these incredible machines and appreciate them.

A barbershop quartet is a group of four men singing to those having their hair cut at the barbers. Today is Barbershop Quartet Day, so why not celebrate by checking out some classic barber quartet songs online?

If you were born on this day, it’s likely that you were conceived on July 19th in the previous year.

A baby that is conceived on April 11th, 2022, will be due next year around January 2nd.