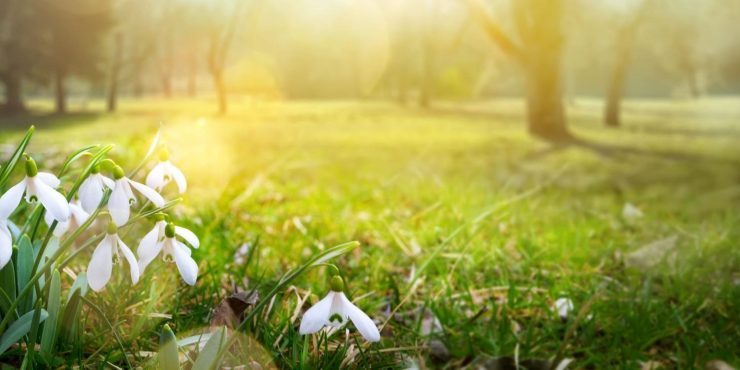 April 9th is known as Unicorn Day and Name Yourself Day.

Welcome to day 99 of 365! We’re still 266 days away from celebrating the new year, but we’ve gotta look forward to something right?

This day over the years has been a big day for war and peace, politicians and the loss of many important past figures.

Did you know that on this day in 1968, Martin Luther King Jr. was laid to rest? His funeral and burial took place in his hometown of Atlanta, Georgia.

What Events Happened On April 9 In History?

2009 The American sitcom “Parks and Recreation” debuted on NBC. 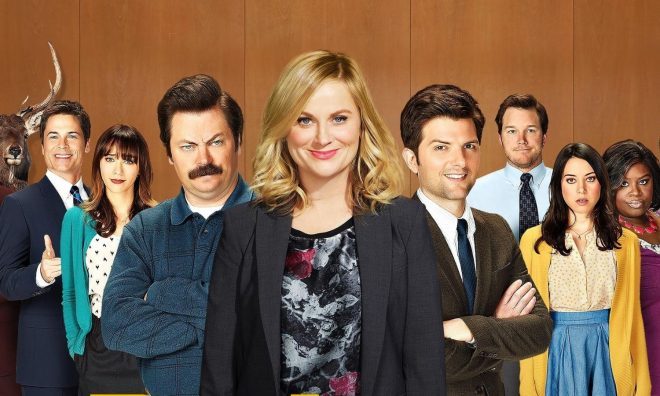 2003 US forces pulled down a statue of Saddam Hussein in Baghdad to symbolize the end of the Iraqi president’s brutal reign.

1991 The Republic of Georgia declared its independence from the Soviet Union. 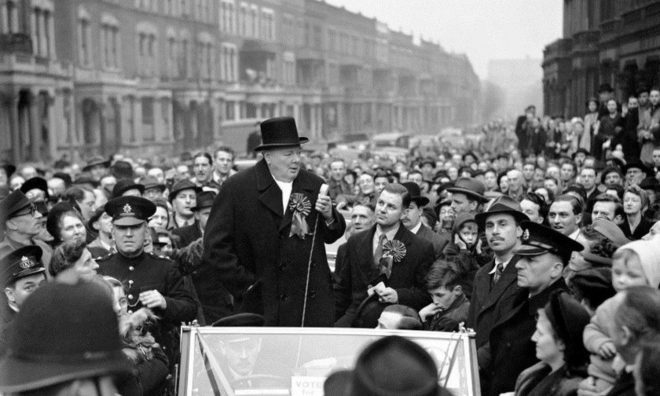 1960 NASA publicly announced the names of the first 7 American astronauts. 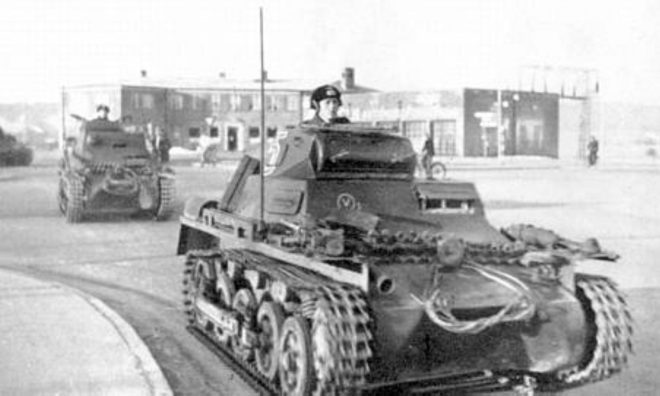 1869 The Hudson Bay Company gave up its territory to the Commonwealth of Canada.

He and his 26,765 troops surrendered to US Union Lieutenant General Ulysses S Grant. The war didn't officially end until May 8th of the same year.

It is thought the king's health deteriorated due to regularly eating large meals, throwing up, and returning to eating again.

He was the final Byzantine Pope in Rome and the last one to visit Constantinople until 1967.

Of all of the quotes said on this day, these are the most well-known ones spoken on April 9th throughout history.

“One must work and be bold if one really wants to live.”

If today’s your birthday, you share this special day with Lil Nas X! Here are other famous people born on this day.

What better way to revisit your childhood fascination with unicorns than National Unicorn Day? So get creative today - you could dress up as a unicorn, draw or paint some unicorns, watch something with unicorns in it, or even make some unicorn-themed food!

If you’ve ever had the urge to reinvent yourself or at least change your name, then you’re in luck. Just for one day (at least), try calling yourself something else. Try ordering your coffee with a different name, or give yourself a silly title while making a reservation; it’s a lot of fun!

As a child, Jet Li performed with the Chinese National Wushu Team for President Nixon. Nixon asked him to be his personal bodyguard, but he declined.

For those of you who were born on April 9, your zodiac sign is Aries.

If your birthday is in April, your birthstone is the Diamond. The diamond is said to bring balance, inner strength, and long-lasting relationships.

Those who were born on this day were likely conceived the previous year on July 17.