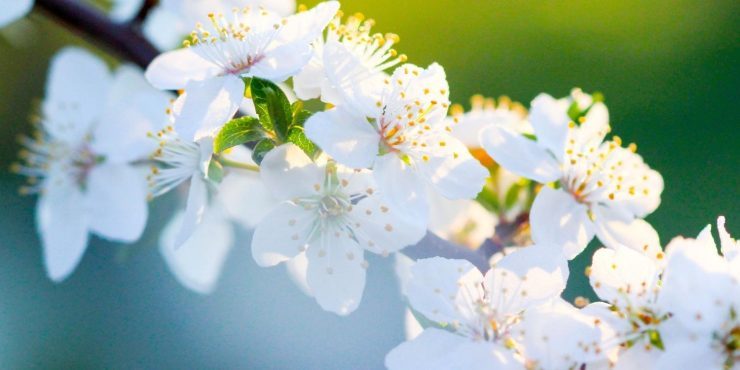 Conspiracy, slavery, exiles, and assassinations… are you intrigued yet? Well, you should be as you’re about to dig up the details right here as we discover what events happened on this day in history.

Did you know that on this day in 2011, Game of Thrones was aired for the first time on HBO? This was also lead actor Sean Bean’s birthday.

What Events Happened On April 17 In History?

2022 A US National Reconnaissance Office mission launched on a reused SpaceX booster for the first time.

The mission, NROL-85, is unfortunately highly classified. However, we know that it launched a national security payload into orbit. NROL-85 used the same SpaceX Falcon 9 booster that was previously used two months earlier in NROL-87.

2021 Johns Hopkins University announced that the number of people who died worldwide due to the Covid-19 pandemic had reached three million. 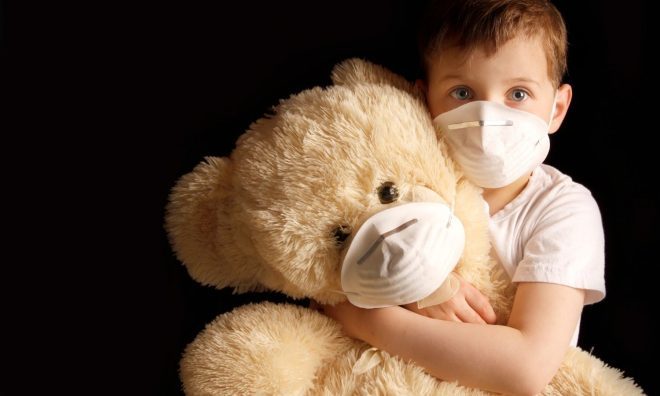 Bubble Boy Disease is when a child has such a weak immune system that common, everyday bacteria and other microbes become deadly to them. So in order for them to survive, they must spend their entire lives in a bubble.

2011 Game of Thrones premiered on HBO.

2011 The movie “Thor” premiered in cinemas in Sydney, Australia.

It was released in the United States on May 6 and earned $449.3 million worldwide.

1973 FedEx officially began its operations and flew 186 packages to 25 cities on the US’s East Coast. 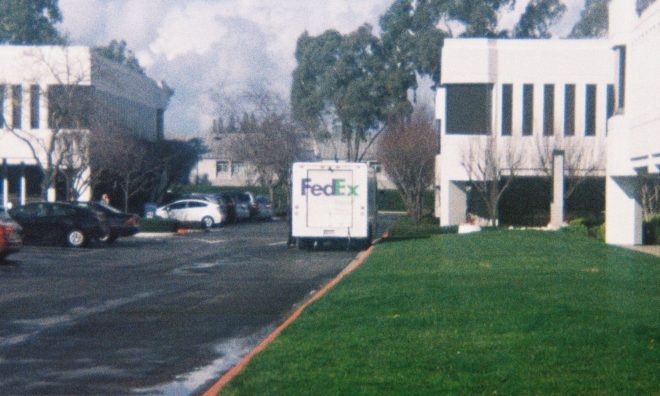 The Palestinian immigrant was sentenced to death by gas chamber.

1961 1,400 Cuban exiles failed to overthrow Fidel Castro after landing in the Bay of Pigs on the south coast of Cuba.

1932 Slavery in Ethiopia came to an end thanks to Emperor Haile Selassie.

Surratt was later hanged for her crime, becoming the first woman to be executed by the US government.

1492 Explorer Christopher Columbus was given funding for his first journey. 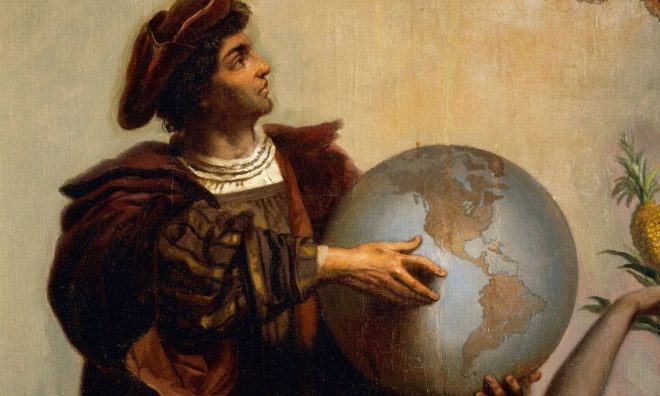 He signed the contract in Santa Fe near Granada, Spain, and set sail to find the Indies on August 3.

Of all of the quotes said on this day, these are the most well-known ones spoken on Apr 17 throughout history.

“Only a virtuous people are capable of freedom. As nations become corrupt and vicious, they have more need of masters.”

If you were born on this day, did you know that you share the same birthday with Sean Bean? See who else was born on April 17th below!

How often have you caught yourself ignoring someone who is constantly talking to you about something boring? Today is Blah Blah Blah Day, so make an effort to actively listen to those chatting your head off and pretend to be interested.

Haikus are a beautiful poetic art form from Japan, which have three lines with 5, 7, and 5 syllables, respectively, and a seasonal reference in the last line. Haiku Poetry Day is a great day to learn more about this artform, memorize some moving haikus or even try and write one by yourself.

Paul McCartney was only paid £1 for performing at the 2012 London Olympics Closing Ceremonies. He willingly donated his performance.

Anyone born in April has the Diamond birthstone. Diamond comes from the Greek word “adamas,” which means “invincible” or “unbreakable.” Before engaging in battle, warriors wore diamonds to give them strength, courage, and “invincible” protection.

People born on April 17 were likely conceived on or around July 25 in the previous year.

A baby that is conceived on this day will likely be due around January 8th, 2023.