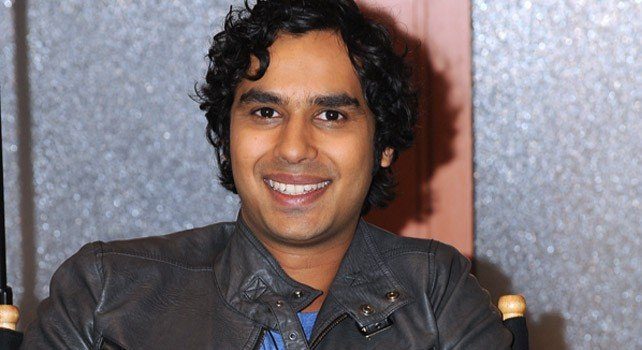 If you’re a fan of The Big Bang Theory, then check out the top facts about actor Kunal Nayyar, who plays the character Rajesh Koothrappali.

Here you’ll learn about other TV shows he’s been involved in, what his fears are, what sports he enjoys, and much more!

He is a London-born Indian actor. He was raised in New Delhi.

He is currently married to Neha Kapur, who was Miss India in 2006!

Kunal graduated from the University of Portland in Oregon, US, with a B.S. in Business.

He also has a Master’s in Fine Arts from Temple University, Philadelphia, PA.

Nayyar debuted on-screen in 2004, playing a bit role in the romantic comedy S.C.I.E.N.C.E.

Kunal Nayyar is most known for his part as Rajesh Koothrappali, Ph.D., a physicist on the series The Big Bang Theory.

He was born in London to a Punjabi family and moved to India when he was just four years old.

He first gained attention in the US for his role in the West Coast production of Rajiv Joseph’s 2006 play Huck & Holden.

In 2011, Kunal co-hosted the “Tribute to Nerds” show with co-star Simon Helberg at the Just For Laughs comedy festival.

Kunal began acting in musicals and plays at a very young age.

He played badminton for his school team and competed at state level in the region of North India.

Kunal is also a massive fan of cricket.

He currently lives in Los Angeles.

According to Nayyar, his name means “one who sees beauty in everything,” and it comes from a Himalayan bird known as the Painted Snipe.

He plays the role of “Gupta” in Ice Age 4: Continental Drift.

In an interview, Kunal said that he is not too different from his television alter ego, Raj Koothrapali.

He is afraid of heights. 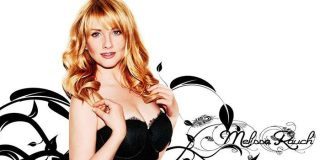 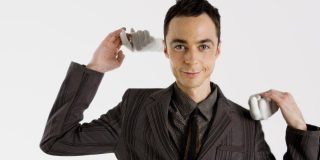 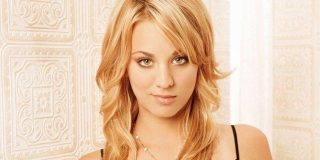 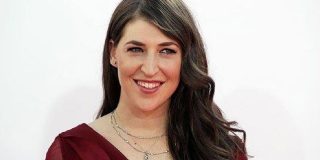