Did you know that on this day, April 18, 2013, two Earth-like planets were discovered? 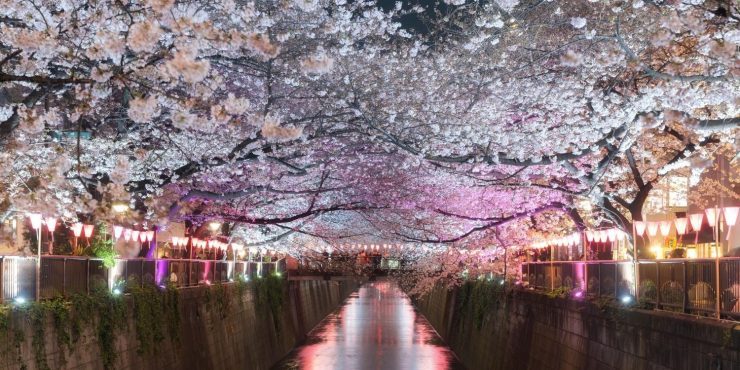 This day in history was a great day for space exploration, but there is so much more to touch on including, newly appointed prime ministers, scientific breakthroughs, and music releases.

Did you know that on this day in 2013, two Earth-like planets were discovered? Both were found in the same solar system in the star Kepler 62’s habitable zone.

What Events Happened On April 18 In History? 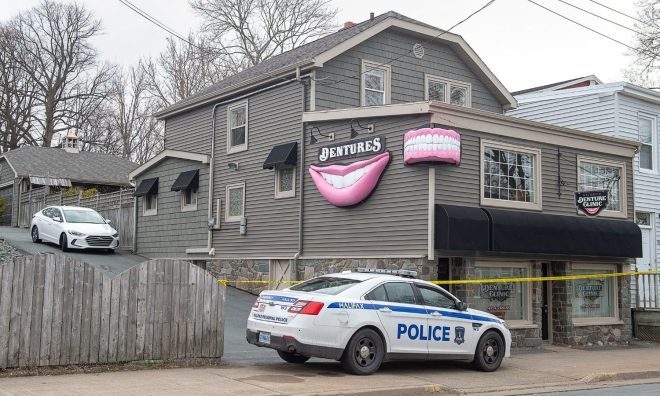 He carried out multiple shootings and killed 22 people. He was finally shot and killed by the Royal Canadian Mounted Police.

2013 Two Earth-like planets in one solar system were discovered.

Astronomers found a system with a sun-like star and five orbiting planets.

The final part of Portal 2's hype campaign allowed would-be players to unlock the game early by playing a specific set of thirteen indie games sold in a bundle on Steam on April Fool's Day. Players worldwide came together for the cause, with their efforts leading to Portal 2 releasing ten hours ahead of schedule.

1975 John Lennon sang “Stand by Me” at his last ever solo live performance.

1955 Genius Albert Einstein died due to heart failure at age 76.

Menzies was elected shortly after the death of his Prime Ministerial predecessor, Joseph Lyons, as a member of the United Australia Party. Just over two years later, he lost his party's support and subsequently resigned. However, in 1949 Menzies was re-elected as Prime Minister, heading up the Liberal-Country Coalition, and was re-elected seven more times in a row. When he finally retired in 1966, he was and most likely will be the longest-serving Prime Minister in Australia's history.

1912 705 survivors of the Titanic arrived in New York City on board the Cunard Liner Carpathia. 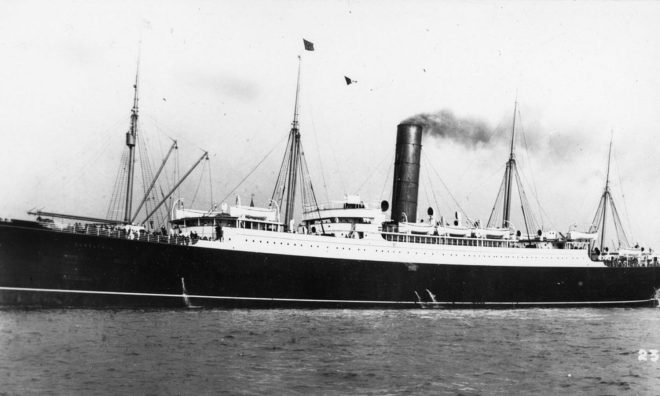 1906 A devastating earthquake in San Francisco destroyed over 80% of the city. 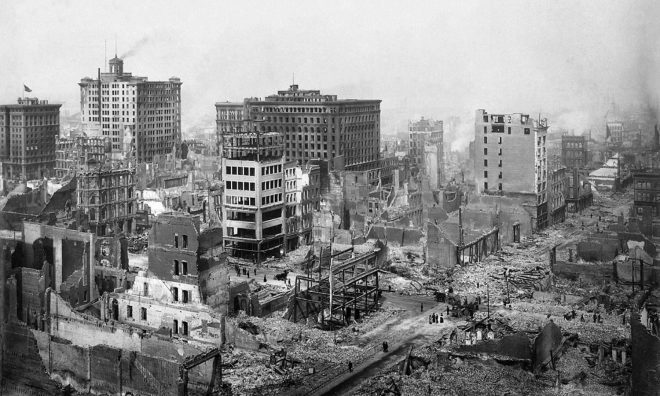 The 7.9 magnitude shake occurred at 05:12 am, causing a fire to break out in the city. Over 3,000 people lost their lives to the disaster.

Also known as Lord Melbourne, he took the place of Robert Peel, who quit due to frustration.

1738 The Royal Academy of History (Real Academia de la Historia) was founded in Madrid by King Philip V of Spain.

1506 The construction of St Peter’s Basilica began in the Vatican.

The building is the largest church in the world and is known as one of the world's most holy Catholic shrines.

Every day brings a new quote – here are the most renowned quotes spoken or written on April 18th in history.

“When you write an article about anything, trolls use the comments to attack. They feel frustrated – but haters are losers. It’s not good to feed this aspect. It’s more intelligent to be constructive.”

Is today your birthday? If so, you share this special day with David Tennant! Check out more famous people born on this day below.

There’s nothing more therapeutic than beating the living daylights out of a piñata and showering the room with candy and fun prizes. There’s really not much more to say about celebrating today, so head to the store, pick up a piñata, and get smashing already!

Despite initially being manufactured in Britain, animal crackers only became popular when they were imported into the US in the 19th century. So celebrate the long history of animal crackers by picking up a packet from your local grocery store today!

Though most think it’s Italian, pepperoni is an American invention. The first use of the word dates back to 1919.

Everyone who was born on April 18 shares the star sign of Aries.

Aries is the first sign of the zodiac, and its mascot is the Ram. As a fire sign ruled by the planet Mars, Aries energy is often individualistic, bold, and brave.

People born during April have the Diamond birthstone. The diamond is a prized gemstone that has been a symbol of love for centuries. The Ancient Romans believed Cupid’s arrows were tipped with diamonds.

If you were lucky enough to be born on April 18, you were likely conceived around July 26, the year before.