Did you know that on this day, April 7, 1948, the World Health Organization (WHO) was formed? 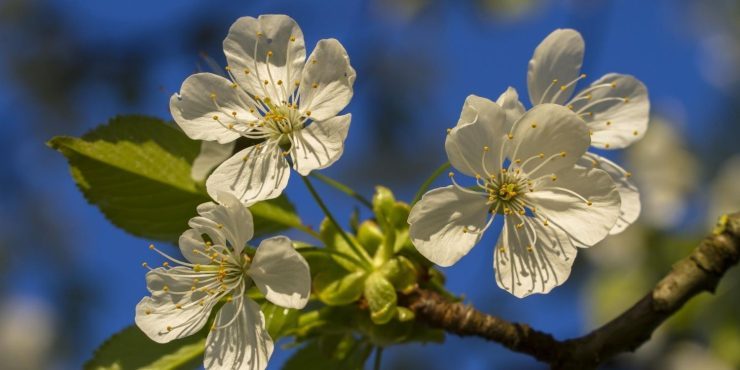 Our world as we know it wouldn’t be the same had it not been for the historical events that happened on this day. We have put together some of the top events, including discoveries, transportation advances, and archaeological finds.

Did you know that on this day in 1948, the World Health Organization (WHO) was formed? The formation was overseen and carried out by the United Nations.

What Events Happened On April 7 In History? 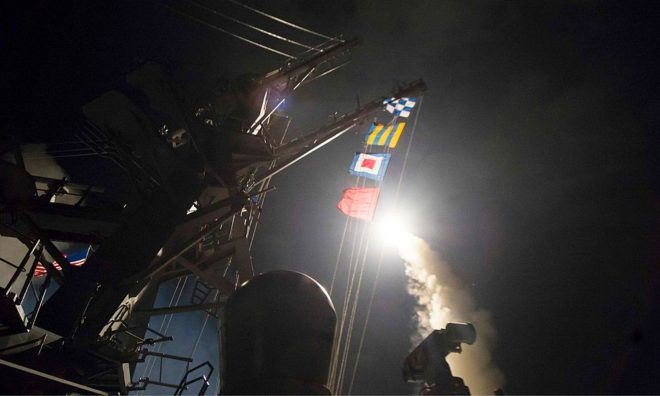 The attack came three days after a chemical attack on Khan Shaykhun.

2003 US forces circled the city of Baghdad, which led to the fall of Saddam Hussein’s regime two days later.

The space probe was initially called the Astrobiological Reconnaissance and Elemental Surveyor (ARES). However, the naming committee faced heavy criticism and was forced to reconsider its options. 2001 Mars Odyssey had previously come up as an option, but due to licensing concerns, they rejected it.

1989 The Soviet K-278 Komsomolets nuclear submarine caught fire and sank off the coast of Norway.

The two met at a New York City watering hole for singles.

1948 The United Nations formed the World Health Organization (WHO). 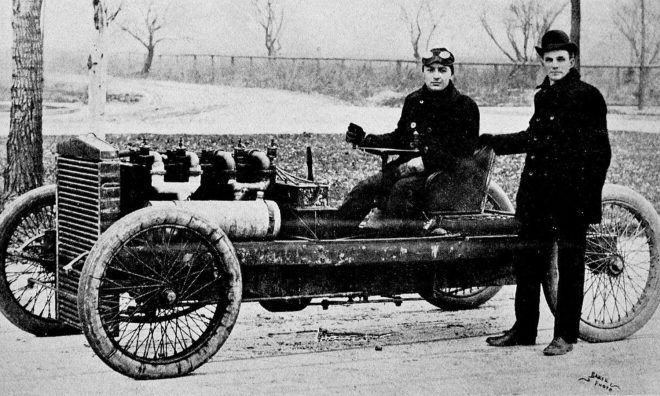 Booker T. Washington, a former slave, was an American author, educator, and advisor to several US presidents. He was a prominent leader in the Black community. 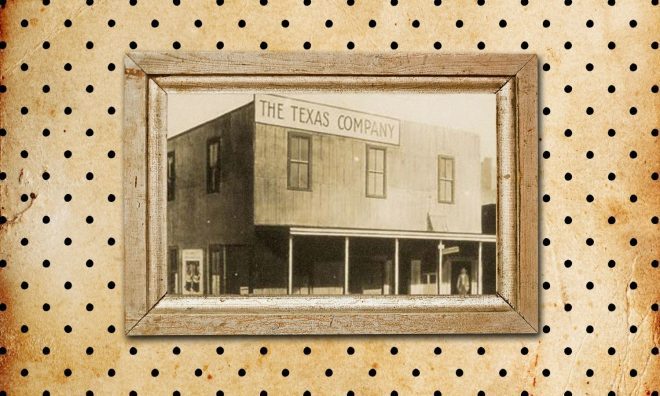 Originally named "The Texas Company," it started from the Fee Oil Well No. 3 in Sour Lake, Texas.

1798 The Territory of Mississippi was formally organized.

The region had previously been contested territory between the USA and Spain, but Spain signed away their claims in 1795 with the Treaty of Madrid. At its point of organization, Mississippi Territory only included the lower halves of modern-day Mississippi and Alabama.

1509 France initiated the War of the League of Cambra against Venice.

The League of Cambra was a coalition of Emperor Maximilian of the Holy Roman Empire, Pope Julius II, Louis XII of France, and Ferdinand II of Aragon (NW Spain).

National Making The First Move Day was created to encourage everyone to make the first move to prevent bullying. If you don’t already, practice keeping an open mind towards everyone today. Most importantly, intervene if you see anyone being bullied!

Washing the dishes, making your bed, sweeping up, vacuuming, washing your clothes, cleaning the bathroom, the list of chores is endless. No Housework Day is the perfect time to go on strike and declare that it can be done later. Enough is enough!

Everyone who was born on April 7th shares the same zodiac sign, Aries.

Anyone born in April has the Diamond birthstone. The diamond is a prized gemstone that has been a symbol of love for centuries. The Ancient Romans believed Cupid’s arrows were tipped with diamonds.

If you were born on April 7, it’s likely that you were conceived on July 15 in the previous year.

A baby conceived on this day will likely be born around December 29th, 2022.