Did you know that on this day, April 3, 1776, President George Washington received an honorary law degree from Harvard College? 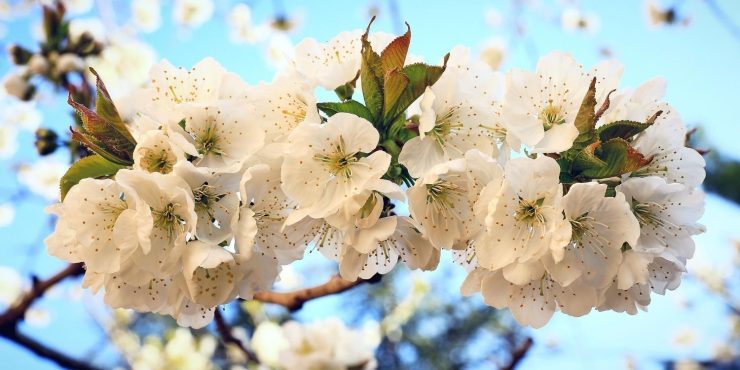 April 3rd is known as World Party Day as well as Find A Rainbow Day.

We are now on the 93rd day of the year, congratulations for making it this far into 2022. There are 272 days left until next year.

Here you’ll find many interesting facts and events that all took place on this day in history, including history & war related events.

Did you know that on this day in 1776, President George Washington received an honorary law degree from Harvard College? This was the first law degree Harvard had awarded.

What Events Happened On April 3 In History? 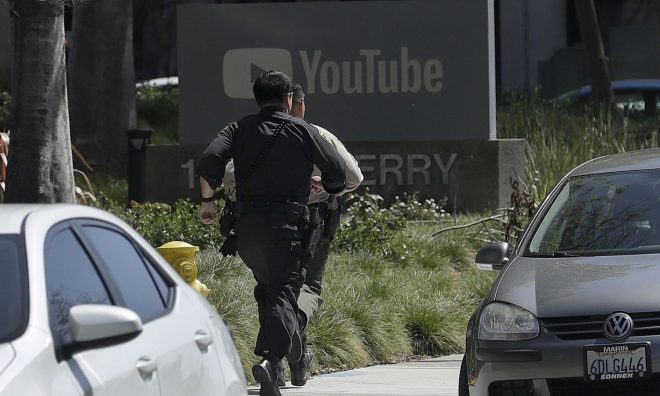 2016 11.5 million private documents were leaked and became known as The Panama Papers.

The papers detailed transactions and money laundering activities of many of the world's rich and powerful. They show them committing crimes such as tax evasion, fraud, and circumventing international sanctions.

2007 Guitarist Keith Richards from the Rolling Stones denied he said he snorted his late father’s ashes.

1996 Ted Kaczynski, The Unabomber, was caught and arrested.

The Unabomber sent mail bombs to universities, airlines, and others over a 17-year period, killing three and injuring nearly two dozen people.

Gotch retained his position as champion for the next five years.

1860 The mail delivery system known as the Pony Express started. 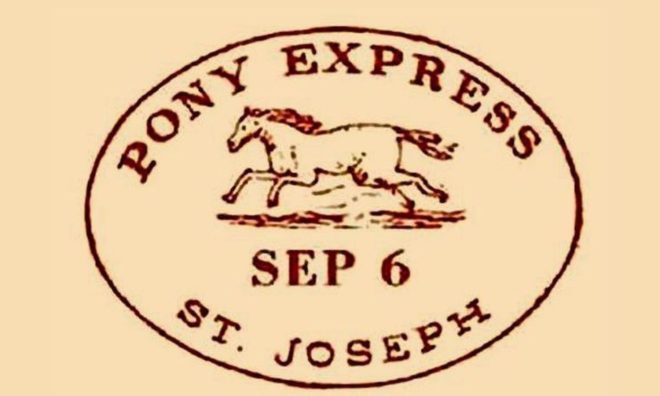 Its route was 1,800 miles (2,897 km) long and went between St Joseph, Missouri, and Sacramento, California. 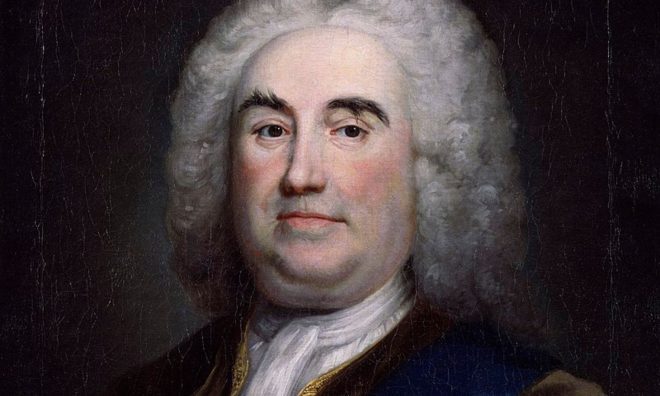 1043 Edward the Confessor was crowned the new King of England in Winchester, England.

“All good things arrive unto them that wait – and don’t die in the meantime.”

“It is good to love as much as one can, for therein lies true strength, and he who loves much does much and is capable of much, and that which is done with love is well done.”

Is today your birthday? If so, you share the same birthday with Amanda Bynes. Here are a few other famous people born on this day.

Everyone loves celebrating, whether it be a special occasion or just celebrating actually being alive. That’s why today is officially World Party Day, so be sure to let your hair down today and party like there’s no tomorrow.

Glimpses of a shiny rainbow are sure to lift your spirits after a heavy downpour, so maybe that’s why rainbows are so connected with happiness. Find some happiness for yourself today by keeping your eyes on the skies, or even create some by hanging up some crystals.

Both US and Soviet militaries have trained dolphins. They can be used for rescuing lost naval swimmers and locating underwater mines.

If you were born on April 3, your zodiac sign is Aries.

If you were born in April, your birthstone is the Diamond. Much like people born in April, diamonds are strong. Its name comes from the Greek word “adamas,” which means “invincible” or “unbreakable.”

Anyone born on Apr 3 would likely have been conceived around July 11 in the previous year.

A baby that is conceived on April 3, 2022, will likely be born on Christmas Day later this year