Did you know that on this day, April 23, 2005, the first video was uploaded to YouTube? 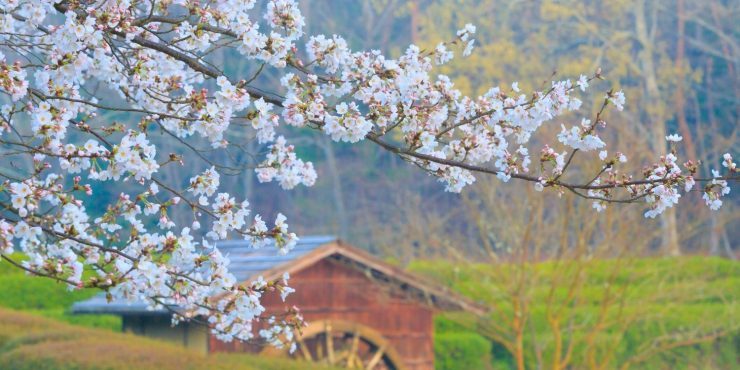 We are now on the 113th day of the year, congratulations for making it this far into 2022. There are 252 days left until next year.

Did you know that on this day in 2005, the first video was uploaded to YouTube? It was uploaded by Jawed Karim, one of the site’s co-founders and was called “Me at the zoo”.

What Events Happened On April 23 In History? 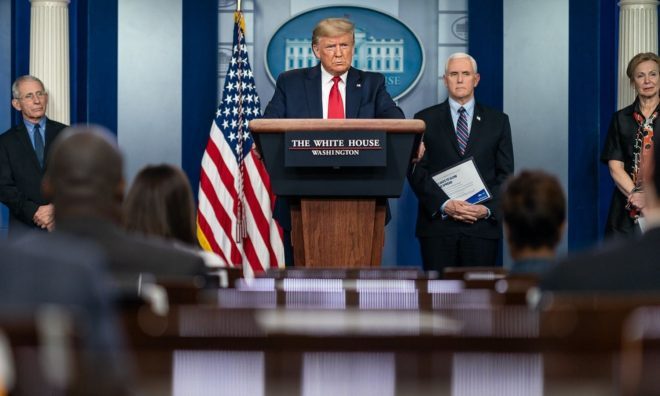 In his press conference, he said: "And then I see the disinfectant where it knocks it out in a minute. One minute. And is there a way we can do something like that, by injection inside or almost a cleaning?"

The video was uploaded by co-founder Jawed Karim and was titled "Me at the zoo."

1995 President Bill Clinton declared this day as the National Day of Mourning.

This was to mourn the 168 lives lost during the terrorist bombing in Oklahoma City on April 19.

Sirhan Sirhan's sentence was commuted to life in prison, and he has been denied parole many times.

The mission was to rendezvous with the Soyuz 2 in orbit to exchange cosmonauts. Vladimir Komarov was the sole cosmonaut aboard Soyuz 1, with Yuri Gagarin as a backup. The Soyuz 1 couldn't rendezvous with the Soyuz 2 as the latter couldn't be launched due to thunderstorms. The Soyuz 1's descent module failed to operate correctly upon its return to Earth, and the parachute didn't open fully. Komarov perished, becoming the first in-flight fatality in spaceflight history.

1920 The Ottoman Empire was abolished. 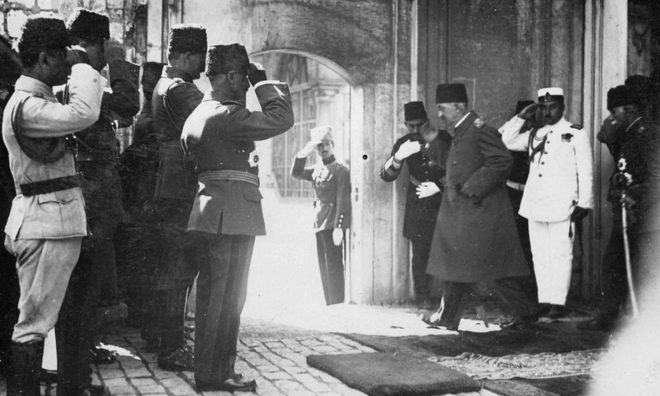 The postage stamp became the world's first to feature an animal and not a human leader.

1702 Queen Anne was coronated Queen at the Westminster Abbey, London.

1616 English poet William Shakespeare died at the age of 52. 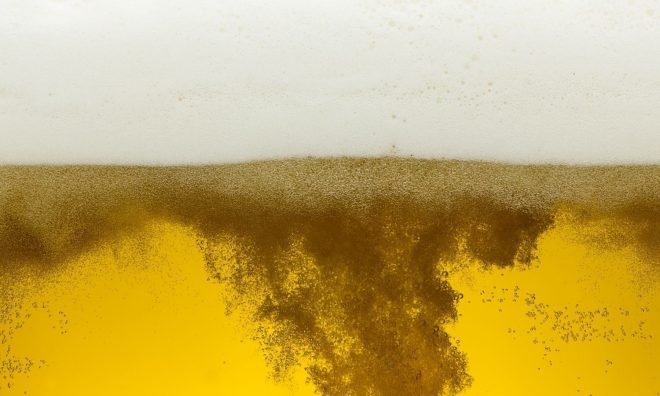 The law meant that only three ingredients were permitted in Bavaria beer; water, barley, and hops.

1348 The First English order of knighthood was instituted.

Below are the most famous quotes people have said or written on Apr 23rd throughout history.

“Maybe that’s what life is, a wink of the eye, and winking stars…”

“I wish they’d simply accept me as I am.”

“There are truths which are not for all men, nor for all times.”

If today’s your birthday, you share this special day with John Cena! Here are other famous people born on this day.

There’s a book for everyone, and the world wouldn’t be the same without them. Today is World Book Day which was set up as a charity with one mission - to ensure every child in the world has their own book.

Shakespeare was without a doubt one of the world’s greatest bards and playwrights, even if he didn’t come up with all his own stories. Today is all about honoring Shakespeare by speaking like his characters - thee shouldst findeth it surprisingly easy!

For nearly 60 years, Texas didn’t have an official state flag between 1879 & 1933. During that time, the Lone Star flag was active, but the unofficial flag.

Everyone who was born on this day shares the same star sign, Taurus.

If you were born in April, your birthstone is the Diamond. This rare gem brings such a balance into the wearer’s life to bring rich and long-lasting relationships to fruition.

For those of you who were born on April 23, you were likely conceived the previous year on July 31.