Did you know that on this day, April 14, 1865, President Abraham Lincoln was assassinated? 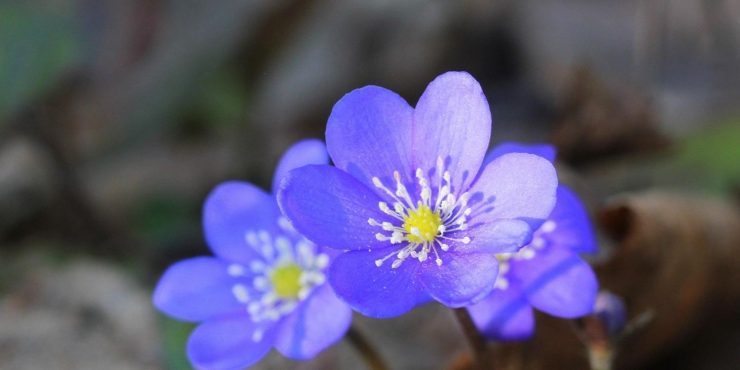 April 14th is officially Dolphin Day and Reach As High As You Can Day.

This day was certainly a productive one in years gone by. We are going to be looking at the history events that happened on this day including categories like war, business and space.

Did you know that on this day in 1865, President Abraham Lincoln was assassinated? This was the first time that a US president had been assassinated.

What Events Happened On April 14 In History?

2022 The FDA authorized the first breathalyzer test that detects COVID-19.

2015 The children’s cooking show, Matilda and the Ramsay Bunch, premiered on CBBC in the UK.

Gordon Ramsay's daughter, Matilda, was just 14 years old when the first season aired. The young culinary enthusiast wrote and starred in her own series, which covered five series, with 75 episodes in total.

2003 The Human Genome Project was completed in London, England. 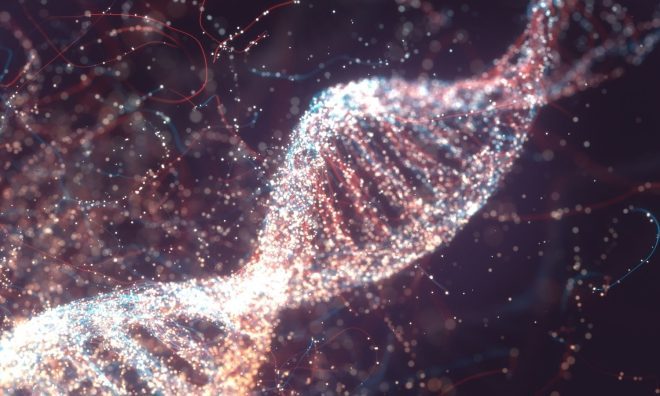 On this day, NATO accidentally bombed a convoy of Albanian refugees in Kosovo. Seventy-three refugees were killed, including 16 children.

1988 The Soviet Union agreed to withdraw its troops from Afghanistan.

Representatives from the USSR, the US, Afghanistan, and Pakistan met in Geneva, Switzerland, to sign the Geneva Accords. For the most part, this agreement dictated on what terms the Soviet Union would withdraw from Afghanistan. As a result, most of the USSR's troops were removed by the end of the year, with the last troops leaving by February 15 the following year. 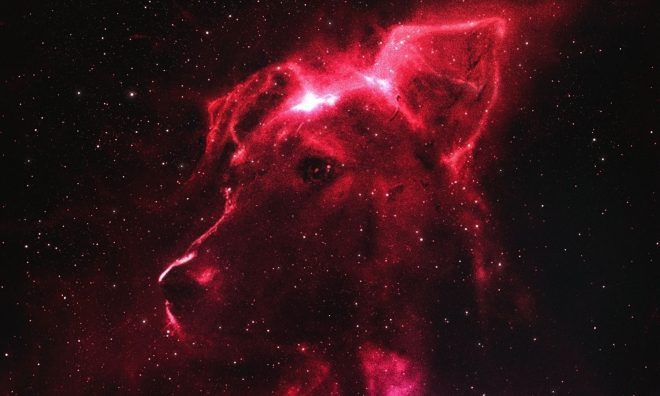 The craft carried a dog, Laika, who was found dead inside.

1912 The Titanic collided with an iceberg off the coast of Newfoundland at 23:40 and started to sink.

The iceberg created a gash that was between 220 and 245 feet long. 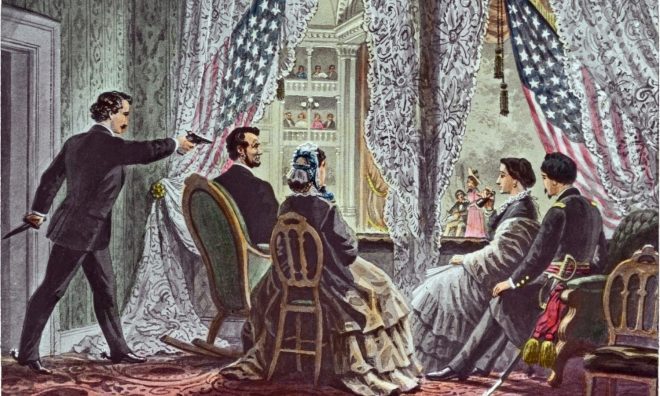 On this day, Lincoln was enjoying a play called "Our American Cousin" at Ford's Theatre, Washington, D.C. The well-known actor John Wilkes Booth shot the president in the head, and he died the following day.

Are you celebrating your birthday today? If so, did you know that you share the same birthday as Sarah Michelle Gellar? See what other famous people were born on this day.

Today is all about celebrating everything to do with dolphins, some of the friendliest and most intelligent mammals out there. There are many ways to celebrate, but learning more about dolphins is the best way to start. If you live by the coast, go for a walk and try to spot some!

National Reach As High As You Can Day

While we suppose any day is as good as another to actually try to reach as high as you can, that’s not what today is about. Instead, celebrate Reach As High As You Can Day by pushing yourself to achieve your dreams and goals.

50% of apartments in Los Angeles don’t come with a fridge. This is legal, as fridges are considered an “amenity,” Therefore, landlords are not required to provide one.

Diamond is the birthstone given to people born in April. Diamonds have been used as decorative items since ancient times. They’re one of the most well-known gemstones in the world.

If you were born on this day, you were likely conceived on the week of July 22 in the previous year.