Did you know that on this day, April 24, 1953, Sir Winston Churchill was knighted? 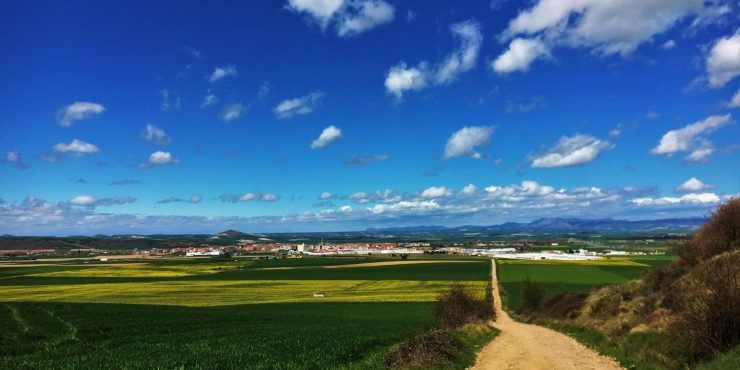 April 24th celebrates Scream Day as well as Pigs In A Blanket Day.

We’ve reached the 114th day of the year. There are 251 days left until the end of the year.

Here you’ll find some significant events that happened on April 24th throughout history. We cover historical events in construction, with celebrities, fashion, and one of the most disastrous events of all time…

Did you know that on this day in 1953, Sir Winston Churchill was knighted? Queen Elizabeth II carried out his knighting in Windsor Castle London, England.

What Events Happened On April 24 In History?

2016 Andrew Lawrence became the fastest runner to complete a marathon dressed as a fruit.

During the London Marathon, the 30-year-old dad wore a bright yellow banana skin outfit and finished the race in two hours, 47 minutes, and 41 seconds.

2015 Armenia commemorated the 100th Anniversary of the Armenian Genocide. 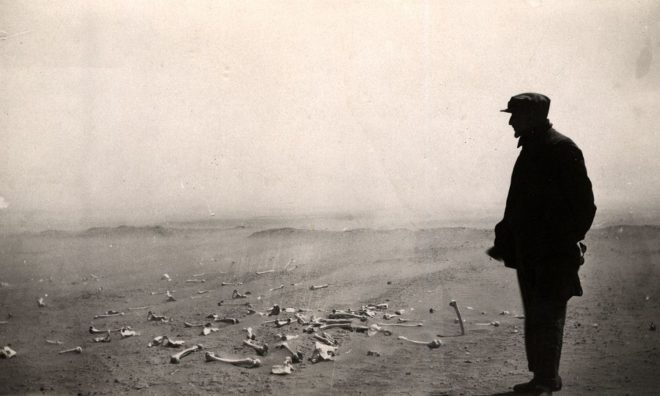 1.5 million Armenians died in their forced-march out of the Ottoman Empire.

2015 The first-generation Apple Watch was released.

2013 British boy band JLS, known from the talent show X-Factor, announced they had split up.

The disaster claimed the lives of 1,134 people, and more than 2,500 were injured. The event caused many protests worldwide, demanding changes to improve working conditions for people working in garment factories.

2004 Businesswoman Estée Lauder, famous for her American cosmetics line, died at the age of 97. 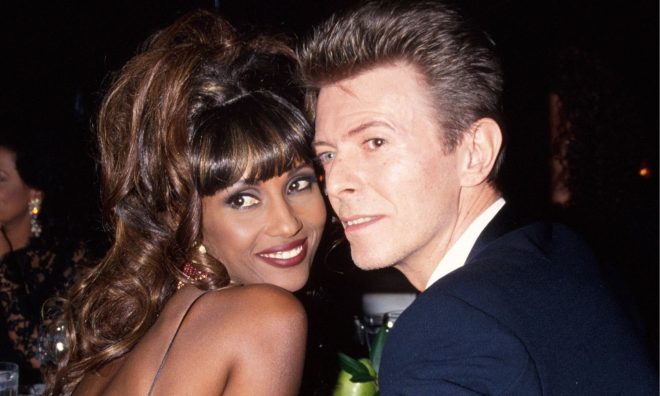 STS-31 was the 31st mission in NASA's Space Shuttle program and the tenth mission flown by the Discovery Space Shuttle. The mission's primary objective was to carry the Hubble Space Telescope into orbit and deploy it. The crew recorded much of the historic mission with portable and fixed IMAX cameras.

1913 The Woolworth Building in New York City was officially opened, making it the world’s largest building at the time.

The building is 792 feet (241 meters) tall and still remains in the top 100 tallest US buildings.

It was the most destructive fire in the history of Surat.

At the time, Mary and Francis were only 15 and 14 years old, respectively.

1184 BC The famous Trojan Horse was used by the Greeks to gain entry into Troy. 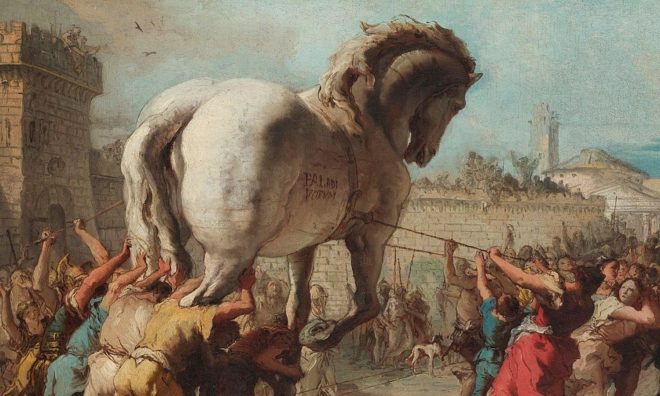 “The artist after all is a solitary being.”

Are you celebrating your birthday today? If so, did you know that you share the same birthday as Rebecca Mader? See what other famous people were born on this day.

Life has many stresses that cause a build-up of both anxiety and tension. But today is Scream Day, a chance to go somewhere desolate and scream from the top of your lungs! So why not let it all out once and for all? You'll feel better after!

National Pigs In A Blanket Day

Look, hats off to whoever came up with the idea to wrap sausages in bacon because that’s just straight-up genius. The good news is that everyone can participate in Pigs In A Blanket Day these days with all the vegan options now available!

The thumbs-up sign is believed to have originated from Chinese pilots. It was used to communicate with the ground crew before take-off.

If you were born on this day, your star sign is Taurus.

Taureans are hard workers, and their work often pays off with big rewards. They’re ambitious, focused, and resilient. Taurus is the second astrological sign in the modern zodiac.

Diamond is the birthstone given to people born in April. The diamond is a prized gemstone that has been a symbol of love for centuries. The Ancient Romans believed Cupid’s arrows were tipped with diamonds.

For those of you who were born on this day, you were likely conceived the previous year on August 1.

Babies conceived on this day will be due around January 15, 2023.