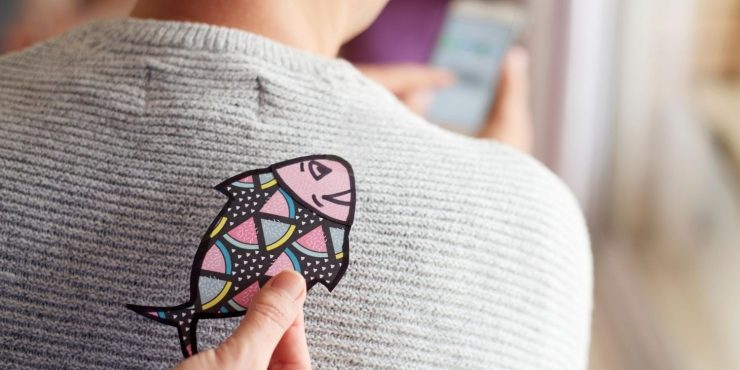 Well here we’ve gathered the most and least important facts that happened on this day in history!

Did you know that on this day in 1976, Apple was launched? Now the largest publicly traded company in the US, the company had its humble beginnings in Steve Jobs’ garage.

What Events Happened On April 1 In History?

This decision was geared by the COVID-19 pandemic.

2005 NASA celebrated April Fool’s Day by telling the world that they found water on Mars.

2001 The Netherlands became the first country in the world to allow same-sex marriage.

1999 Canada formed the territory of Nunavut to recognize the traditional lands of their native Inuit people.

1984 Marvin Gaye died after his father shot him twice in Los Angeles.

The event happened when he tried to break up an argument between his parents. Medics announced his death upon their arrival.

1976 Apple was launched from the home of Steve Jobs and with the help of Steve Wozniak. 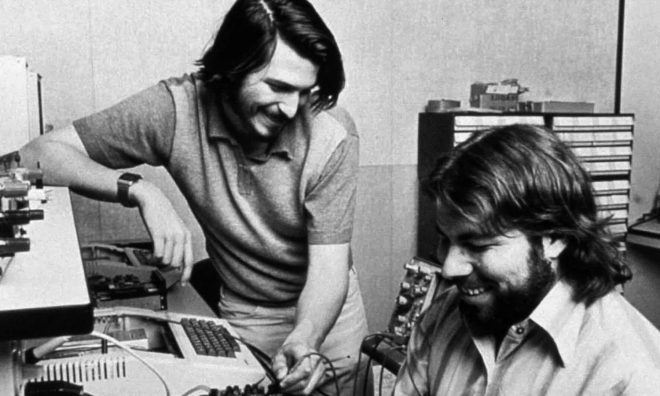 Their first personal computers were personally assembled and went on sale in July 1976.

1944 The US Air Force accidentally bombed the Swiss city of Schaffhausen.

Schaffhausen lies on a small strip of land which is almost completely nestled within Germany's borders, so when the US bombers' navigation went slightly awry, they thought they were bombing Germany. 40 Swiss Civilians lost their lives that day. President Franklin D. Roosevelt personally wrote a letter of apology to the mayor of Schaffhausen, along with a gift of four million US dollars. 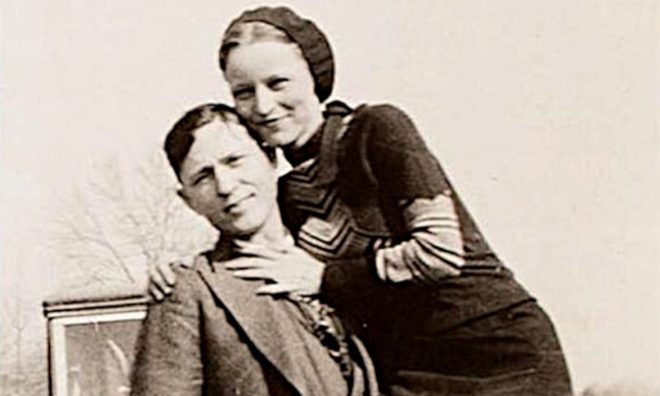 Both patrolmen were relatively young and helped turn public sentiment against the infamous criminal duo.

1872 The first edition of The Standard was published in London.

The Settlements became answerable directly to the Colonial Office in London instead of the government of British India, based in Calcutta.

1748 The lost Roman city of Pompeii was rediscovered by a Spanish engineer Rocque Joaquin de Alcubierre.

1545 The Bolivian city of Potosí was founded after vast deposits of silver were discovered in the mountains nearby.

Of all of the quotes said on this day, these are the most notable ones said on Apr 1st throughout history.

“It takes courage to love, but pain through love is the purifying fire which those who love generously know.”

Are you celebrating your birthday today? If so, did you know that you share the same birthday as Hillary Scott? See what other famous people were born on this day.

It’s that time of the year again to get a little bit silly, as today is April Fool’s Day! Today is all about playing pranks and fooling people, with some religiously planning elaborate tricks for the uninitiated. Just remember to play your pranks early, as it’s hard to fool someone twice!

One-cent pieces, otherwise known as pennies, are so important that people often say to count your pennies so your dollars look after themselves. One Cent Day celebrates the history of the humble penny. A great way to participate today is by counting your pennies and saving them!

The original Star-Spangled Banner was sewn on a brewery floor in Baltimore, 1813, by Mary Pickersgill and her daughter.

Those of you that were born in April have the Diamond birthstone. Diamonds are associated with benefits such as happier relationships, mental clarity, balance, and prosperity. Did you know that the Ancient Romans believed Cupid’s arrows were tipped with diamonds?

If you were born on this day, you were likely conceived on the week of July 9th in the previous year.