Did you know that on this day, April 13, 1796, The United States received its first elephant? 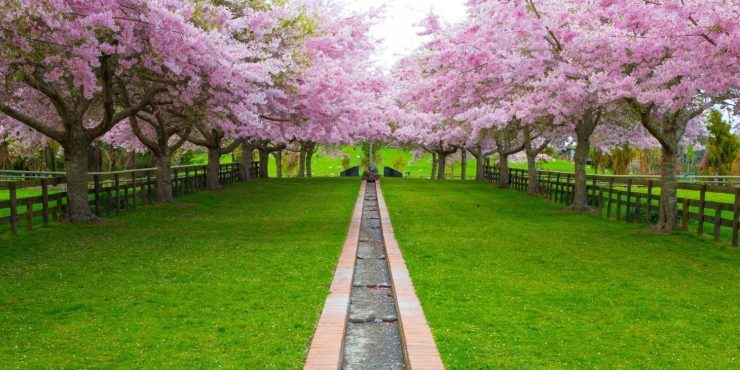 April 13th is known as Thomas Jefferson Day as well as Scrabble Day.

We’ve reached the 103rd day of the year. There are 262 days left until the end of the year.

This day may be a great day for board games, but unfortunately the history of this day hasn’t all been fun & games. Here we look at historical events that all happened on this very day, April 13.

Did you know that on this day in 1796, The United States received its first elephant? It was purchased in Calcutta for $450 and sold in New York for $10,000!

What Events Happened On April 13 In History?

2019 The world’s largest plane, The Stratolaunch, had its first flight from the Mojave Desert in California. 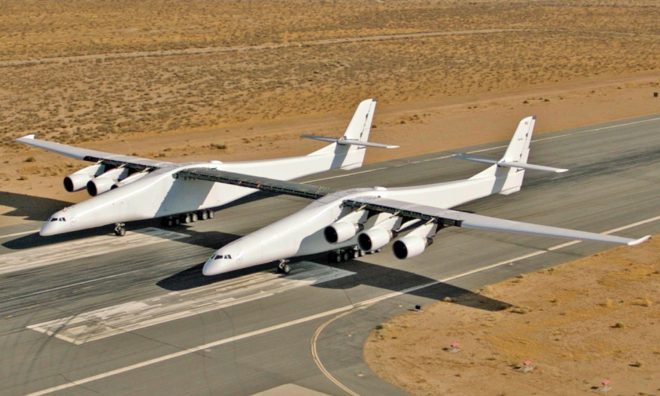 The airplane was built to launch rockets into orbit while high in the atmosphere. Its wingspan was bigger than a football field.

1994 Star Trek actor George Takei had an asteroid named after him.

The asteroid 7307 Takei was discovered on this day from Nachi-Katsuura Observatory in Japan.

1960 The world’s first satellite navigation system, Transit 1-B, was successfully launched from the US. 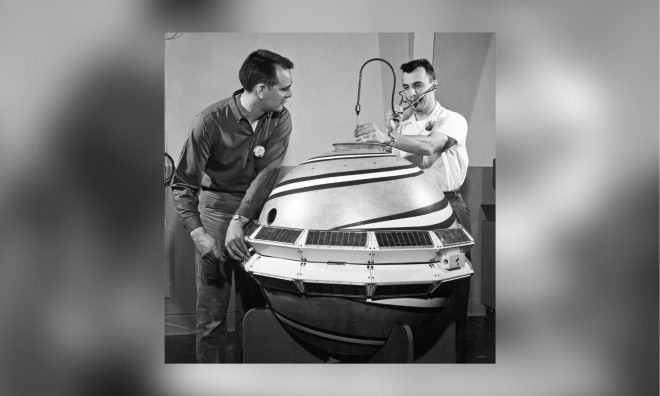 1953 The director of the CIA launched Project MKUltra, the US’ top secret mind control program.

The highly controversial and illegal program used various methods, including the forced exposure to certain substances to manipulate captives into giving up vital information against their will. The program was only halted in 1973, and the majority of files relating to it were destroyed.

The memorial was dedicated on the 200th anniversary of Thomas Jefferson's birth. 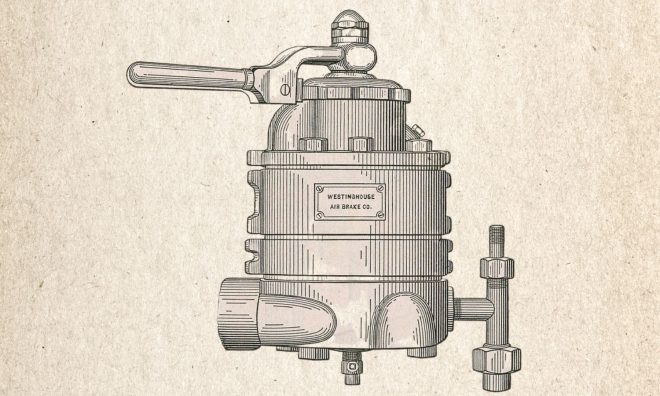 Dryden received £300 a year and a cask of Canary wine for being the kingdom's official poet.

Before becoming emperor, Henry V had attempted to wrest some control away from the Church, which Paschal II was obviously against. In the end, Henry V captured and imprisoned Paschal II and forced him to perform his coronation.

“Sometimes you need to get hit in the head to realize that you’re in a fight.”

“Houston, we have a problem.”

“The greatest human achievements have never been for profit.”

If today’s your birthday, you share this special day with Ron Perlman! Here are other famous people born on this day.

On April 13, 1743, the third President of the United States was born. Thomas Jefferson was no ordinary man, no, for he was one of the US’ Founding Fathers and one of the greatest Presidents the US has ever seen. Celebrate today by learning more about his great deeds!

Alfred Mosher Butts, the inventor of Scrabble, was born on this day in 1899, so what better day to celebrate his timeless board game? Gather your friends and family for a fun-filled evening on Scrabble Day, and do try to be civil when someone inevitably makes up a word!

The longest Cricket Test match lasted over 12 days between England and South Africa. It only ended because the English team would have missed their boat home.

If you were born in April, your birthstone is the Diamond. This rare gem brings such a balance into the wearer’s life to bring rich and long-lasting relationships to fruition.

Anyone born on April 13 would likely have been conceived around July 21 in the previous year.

A baby that is conceived on this day will be due around January 4th, 2023.