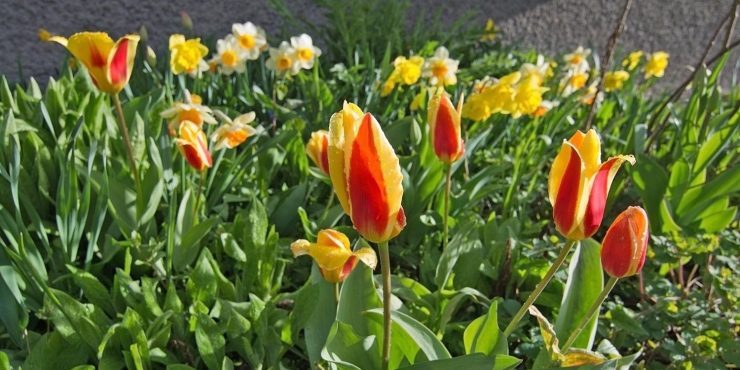 April 19th is known as Amaretto Day and Hanging Out Day.

Today has been an eventful one in history, and you’re going to find out why right here! We’re going to look at facts and historical events that happened on this day.

Did you know that on this day in 1882, Charles Darwin died at 73-years-old? He was famous for teaching the world the theory of evolution by natural selection.

What Events Happened On April 19 In History?

2020 NASA’s Ingenuity helicopter became the first helicopter to fly on another planet.

2011 NetherRealm’s Mortal Kombat, the first game in the franchise reboot, was released for PS3 and Xbox 360.

Mortal Kombat wasn't just a breath of fresh air for the series; it completely raised the bar! Until 2009, the franchise was held by Midway Games Chicago, the studio that came up with Mortal Kombat. Then, Midway Games went bankrupt, and Warner Bros. bought them out. 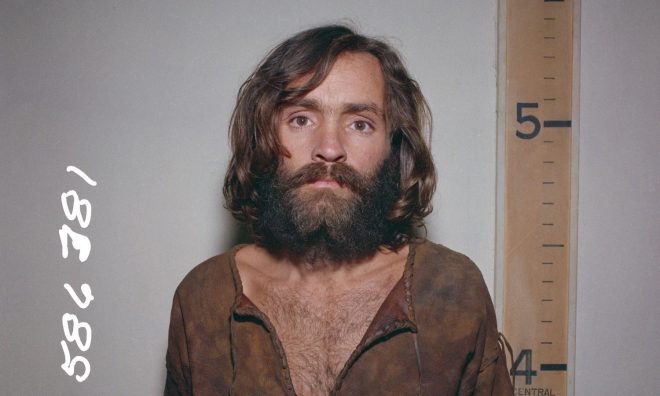 The decision came after a lengthy 225 days of trials.

All That Is Interesting 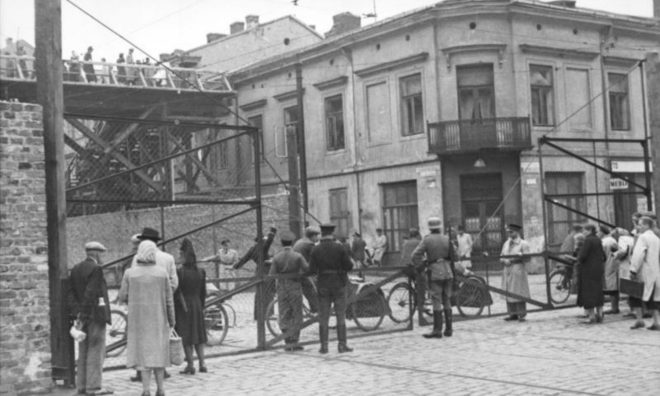 Afterward, Officer Jürgen Stroop ordered the Ghetto to be destroyed, which started the Warsaw Ghetto Uprising.

1909 The Roman Catholic Church declared Joan of Arc a saint.

1882 Charles Darwin, who taught the world the theory of evolution by natural selection, died at 73 years old.

1775 The Battle of Lexington and Concord began, which kicked off the American Revolutionary War between 1775 & 1783. 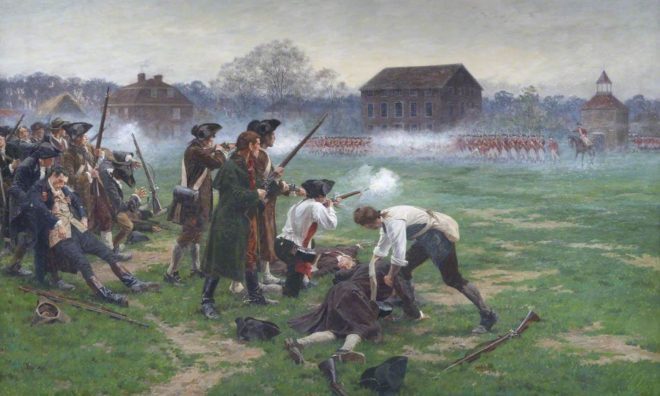 1591 The town of Chartres in France surrendered to King Henry IV.

This marked the beginning of the end of Europe's War of Religion.

1539 The Treaty of Frankfurt was signed between Holy Roman Emperor Charles V and Protestants.

What is your favorite quote from April 19? Here are the most noteworthy quotes said on this day throughout history.

“And, after all, what is a fashion? From the artistic point of view, it is usually a form of ugliness so intolerable that we have to alter it every six months.”

Is today your birthday? If so, you share this special day with James Franco! Check out more famous people born on this day below.

Amaretto, which translates from Italian to mean “a little bitter”, has been made in Italy for over 500 years. Celebrate Amaretto Day by learning more about this luxurious liquor, making yourself a cocktail or two, or baking it into a pastry!

While you can still hang out with your friends today if you want to, Hanging Out Day has an entirely different meaning! Instead, do your part for the environment today by hanging your clothes on the line instead of using the dryer.

The British Pound is the world’s oldest currency still in use, at 1,200 years old. The pound has been an identity as a symbol of British sovereignty.

If you were born on this day, your zodiac sign is Aries.

If your birthday is in April, your birthstone is the Diamond. Wearing diamonds is believed to help open the mind to new possibilities and inspire imagination.

People born on this day were likely conceived on July 27 in the previous year.

A baby that is conceived on April 19th, 2022, will likely be due next year around January 10th.