Luke Ward
2 Minutes Read
Updated: February 17, 2021
Did you know that The Vamps member James McVey has a huge phobia of spiders? 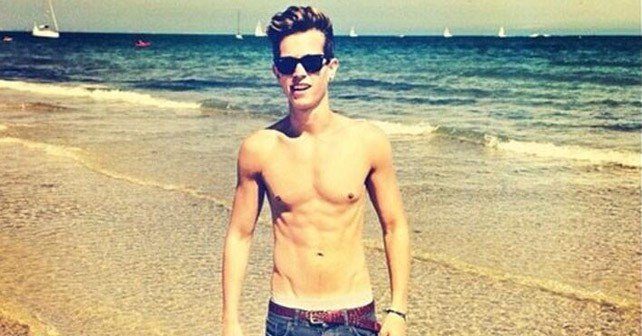 If you love the popular British pop-rock band The Vamps, you should check out these thirty fun facts about the hot & talented member, James McVey.

He was born in Chester, England.

He moved to Bournemouth when he was four years old.

He has one younger sister and no brothers.

He is the lead guitarist and sings backing vocals in The Vamps.

His favorite subject at school was history.

James once got a history book as a present from a girlfriend.

He loves being out in the wild and the seaside.

James is a Manchester City fan.

He modelled for Saint Kidd.

James is a fan of Winnie The Pooh!

James McVey’s favorite film series is The Lord Of the Rings.

James has admitted that he eats the most out of all the group.

Despite how much he eats, he has a six-pack.

McVey has arachnophobia, which is a fear of spiders.

His favorite color is red, same as Brad.

He prefers cats over dogs and has a pet cat called Mickey. Mickey is also a ginger cat.

He loves to play World of Warcraft.

He is a massive fan of Taylor Swift.

He says Owl City is one of his musical influences.

One of James’ bad habits is biting his nails.

Out of all The Vamps boys, James takes the most selfies!

James once went on a romantic weekend to the Costwolds with a girl.

James tweeted his fans to stop sending rude photos.. he said “Really love twitter but these pictures dm’s can really get us in serious trouble. Please don’t send any of us indecent pictures”.

Before being a quarter of The Vamps, he released a solo EP on iTunes. 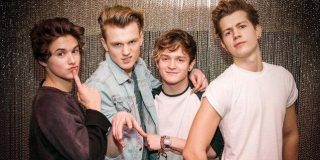 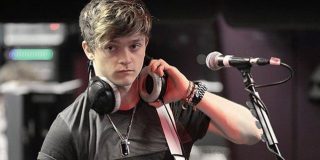 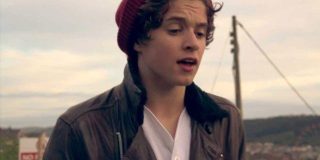 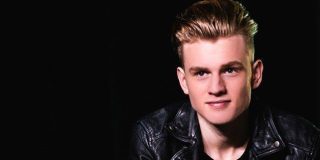